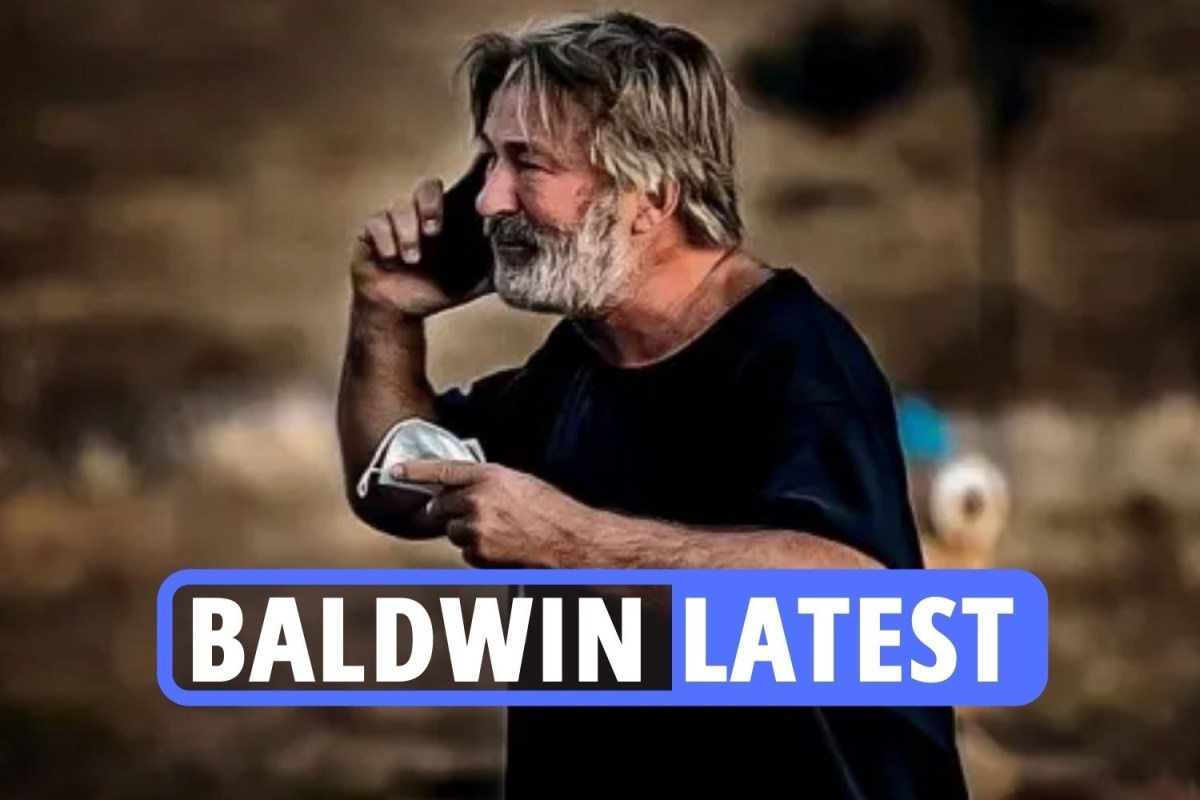 Although Alec Baldwin has been fully cooperating with authorities following the incident on set, some are speculating on whether or not the star will be charged with anything.

According to legal experts, the star could face some risks.

“The production company reported the fatality and injury to OHSB last night, in accordance with workplace safety laws.

“OHSB is investigating the incident in coordination with law enforcement, the employer, and employees. No additional information will be released at this time, pending completion of the investigation,” said the statement.

No charges have been filed at the time, but the investigation remains ongoing.