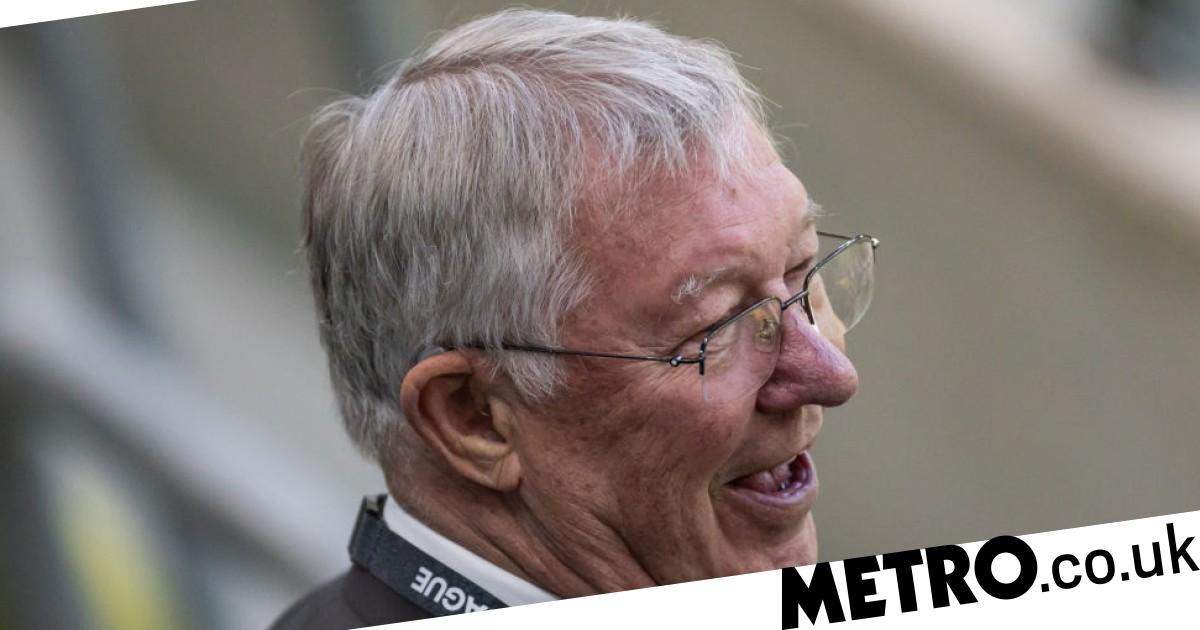 Alex Ferguson was at Manchester United’s training ground on Tuesday, but it has now been reported that he was there for a suit fitting rather than for any showdown talks over Ole Gunnar Solskjaer’s future.

The Red Devils were thrashed 5-0 by Liverpool at Old Trafford on Sunday and, unsurprisingly, speculation over Solskjaer’s future has rapidly increased, with United down in seventh in the Premier League table.

After the embarrassing loss to their old rivals, a rare visit from Ferguson to Carrington on Tuesday had tongues wagging, with suggestions that a decision on Solskjaer’s future could have been imminent.

Ferguson had been involved in crisis talks on Monday with the board, but he did so virtually from home.

However, his visit to Carrington on Tuesday was far from dramatic, with the BBC reporting that it was in fact for a suit fitting.

The fitting had reportedly been scheduled for some time and Ferguson attended with other club officials for the new Manchester United suit. There was no meeting with Solskjaer or any of the players.

Reports suggest that Ferguson has a number one choice to replace Solskjaer should he be fired, though, with Paris Saint-Germain boss Mauricio Pochettino at the top of his list.

Former Chelsea and Inter Milan manager Antonio Conte has been widely tipped to take over at Old Trafford, with the Italian currently out of work, but Ferguson would prefer to see the ex-Tottenham boss be handed the job.

Solskjaer will still be in charge when the Red Devils travel to Tottenham on Saturday evening for a Premier League clash, but another defeat and there is a chance that it could be his last as manager.