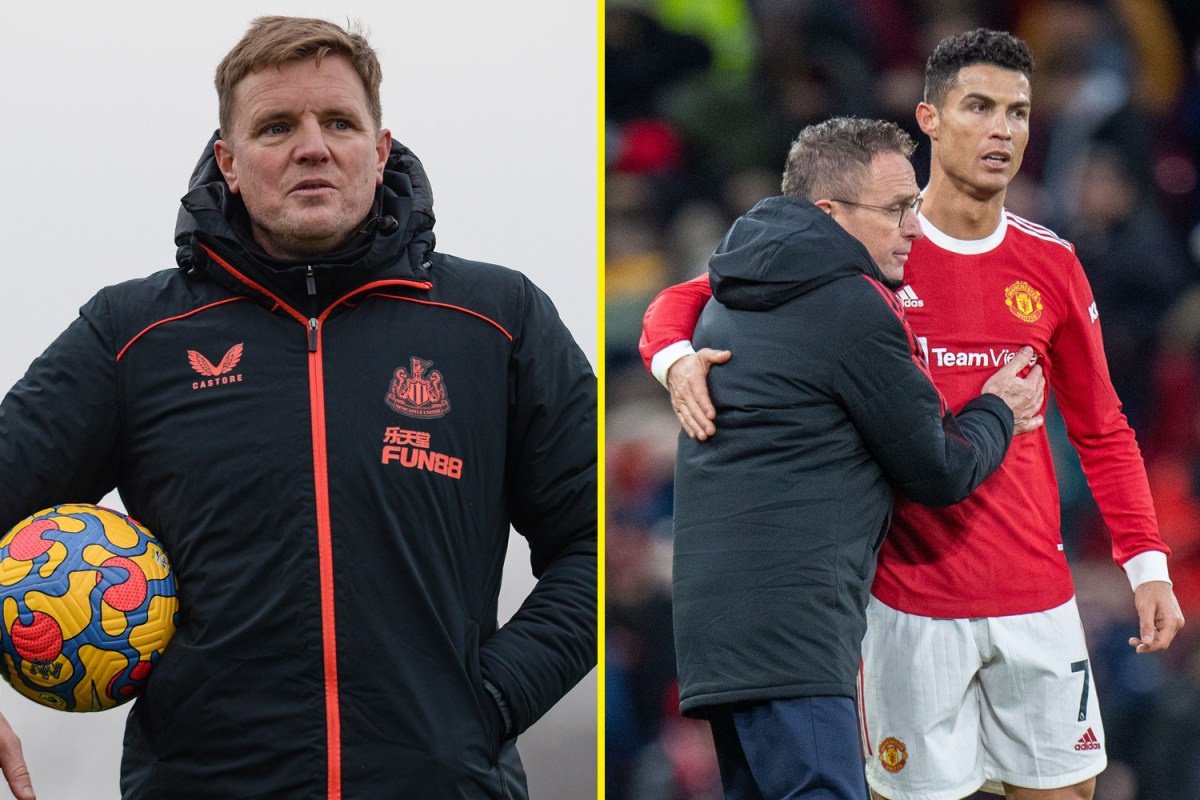 Old rivals Newcastle and Manchester United face off in the Premier League tonight as the festive football continues to come thick and fast.

Following a thrilling Boxing Day, these two will want to put on a show again at St James’ Park.

Newcastle are still 19th in the table with just one win all season while United can move up to fifth with a victory tonight.