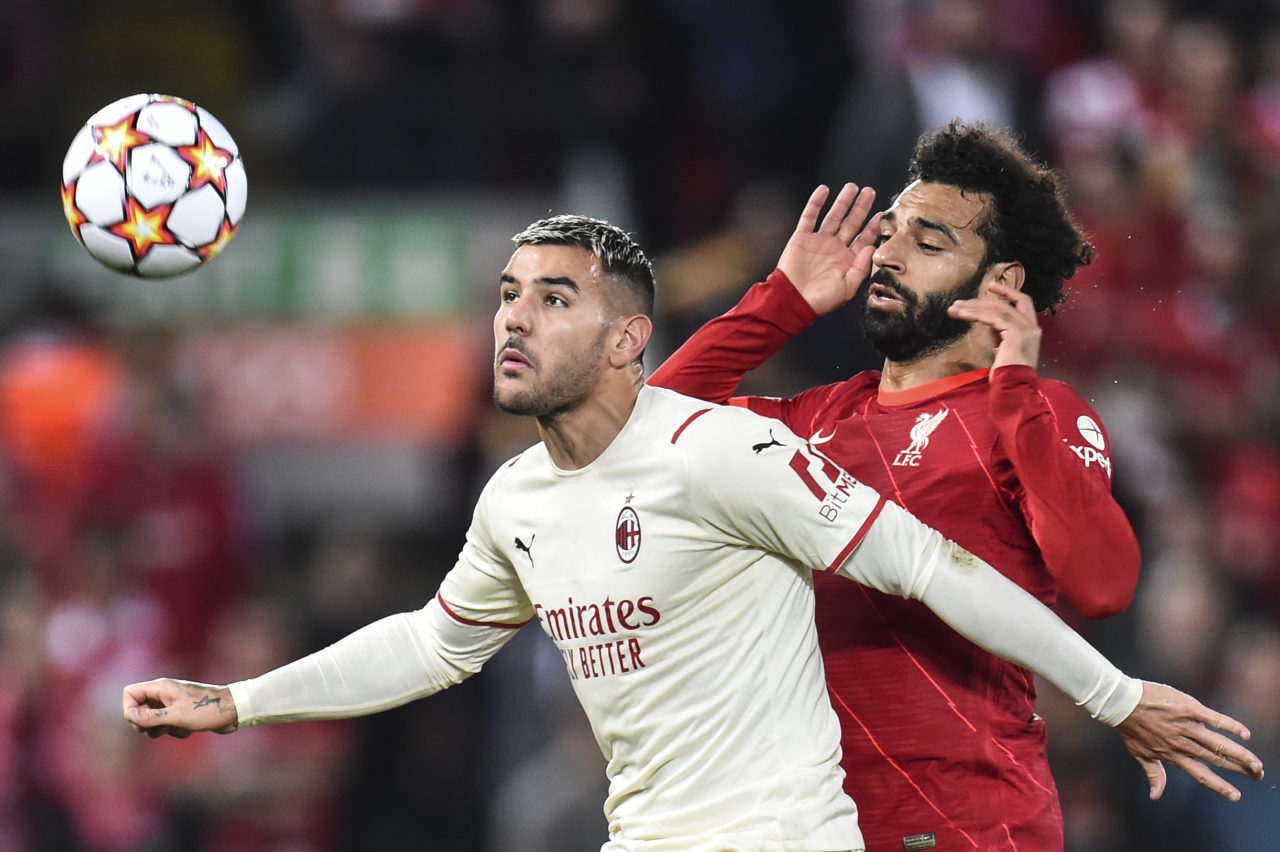 Milan star Theo Hernandez is out of action due to COVID, but he sent a message of support to his teammates ahead of their Champions League clash against Porto.

It’s a must-win game for the Rossoneri, who lost the first two matches of the group stage against Liverpool and Atletico Madrid.

Theo is not available for tonight’s away clash in Portugal as he tested positive for COVID while on international duty with France last week.

Theo Hernandez is the best left-back in the World

According to reports in Italy, Milan are already considering extending his contract despite his current deal expiring in June 2024.

Theo has a €1.5m-a-year salary and Milan want to offer him a pay rise extending his stay at the club.

Theo scored his first goal with France in a Nations League semi-final against Belgium at the Allianz Stadium in Turin during the break.