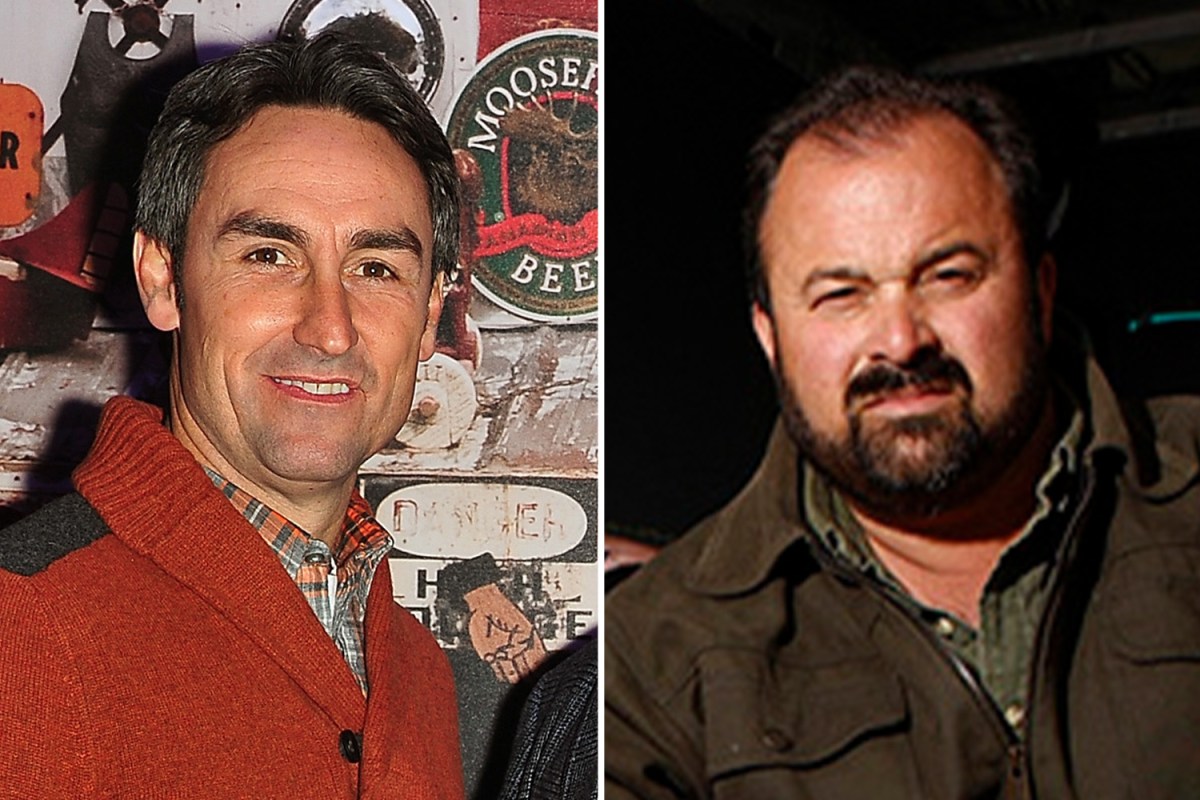 The grand gesture comes as his ex-cohost Frank Fritz struggles with debt.

Mike, 57, took to Instagram earlier this week to share a series of photos of the damage following the tornado in Kentucky.

The photos captured people hugging and property that was damaged in light of the natural disaster.

He reflected on the tornado in the caption, writing: “Saturday morning changed the lives of thousands of people.

“It’s hard to grasp the idea that this was the longest tornado in US history covering six states — with Kentucky being the hardest hit.

“The toll these tornadoes have left on communities, businesses, families, and individuals is so large that each hour we’re learning more about its devastation.

“This storm has and will forever alter families for generations. “⁠

The American Pickers star then revealed his generous donation, writing: “From the simplest needs to the most extreme, every donation makes a large impact.

“In a relief to help, @antiquearchaeology is donating $10K to the @unitedwaysoky’s recovery fund that is being distributed directly to families impacted by the tornado.

“I’ve always believed that we are here to take care of each other and this is the time when our neighbors need us most.”
⁠
He concluded: “There are many ways to help — no matter how big or small. Link in bio to learn how. God Bless and Stay Safe.”

Mike’s donation to help those impacted by the tornado comes as his ex-cohost Frank, 56, struggles with debt.

Back in November, The Sun exclusively revealed that the American Pickers alum is behind on property taxes for his $155,000 Iowa farmhouse.

The collector currently lives in a $155,000 farmhouse in his native Iowa during his time away from the spotlight.

According to the Scott County Treasurer’s Office, Frank has a past due amount of $1,752, which includes interest, on the home.

Frank last appeared on American Pickers during a March 2020 episode, as he took time off to recover from back surgery.

Mike then revealed in July that Frank had been fired from the show.

He wrote on Instagram: “I have known Frank for as long as I can remember, he’s been like a brother to me. The journey that Frank, Dani and I started back in 2009, like all of life, has come with its highs and lows, blessings and challenges, but it has also been the most rewarding.

“The support that you all have given us has been a constant reminder of what the show’s message has always been; thru these places, people, and things we all have a common thread. We’re here to not only take care of the past, but also each other.”

Mike concluded: “I will miss Frank, just like all of you, and I pray for the very best and all good things for him on the next part of his journey.”

Co-star Danielle wrote on Instagram of Frank’s departure: “I’m truly saddened for the loss of Frank on the show. I’m incredibly sad for his struggles. I have personally watched everything over the last decade. I have many thoughts but won’t speak them as they are only my my thoughts, not gospel.

“I wish things could have been different but we must be accountable for our actions when we cause instability or pain and suffering to others. Frank caused so much pain for himself that it has been hard to watch. I truly hope Frank receives all the help he needs to become well after years of being unwell.”

The firing comes as Mike and Frank continue their years-long feud.

Frank previously told The Sun of their falling out: “I haven’t talked to Mike in two years. He knew my back was messed up, but he didn’t call me up and ask how I was doing. That’s just how it is.

“The show is tilted towards him 1,000 percent. I can’t even bend that far down to show you how much.

“That’s fine. It’s like you’ve got Aerosmith and there’s Steven Tyler and he’s the front man. I found my spot, I’m second and he’s number one on the show. That’s no problem with me, maybe he does have a problem.”