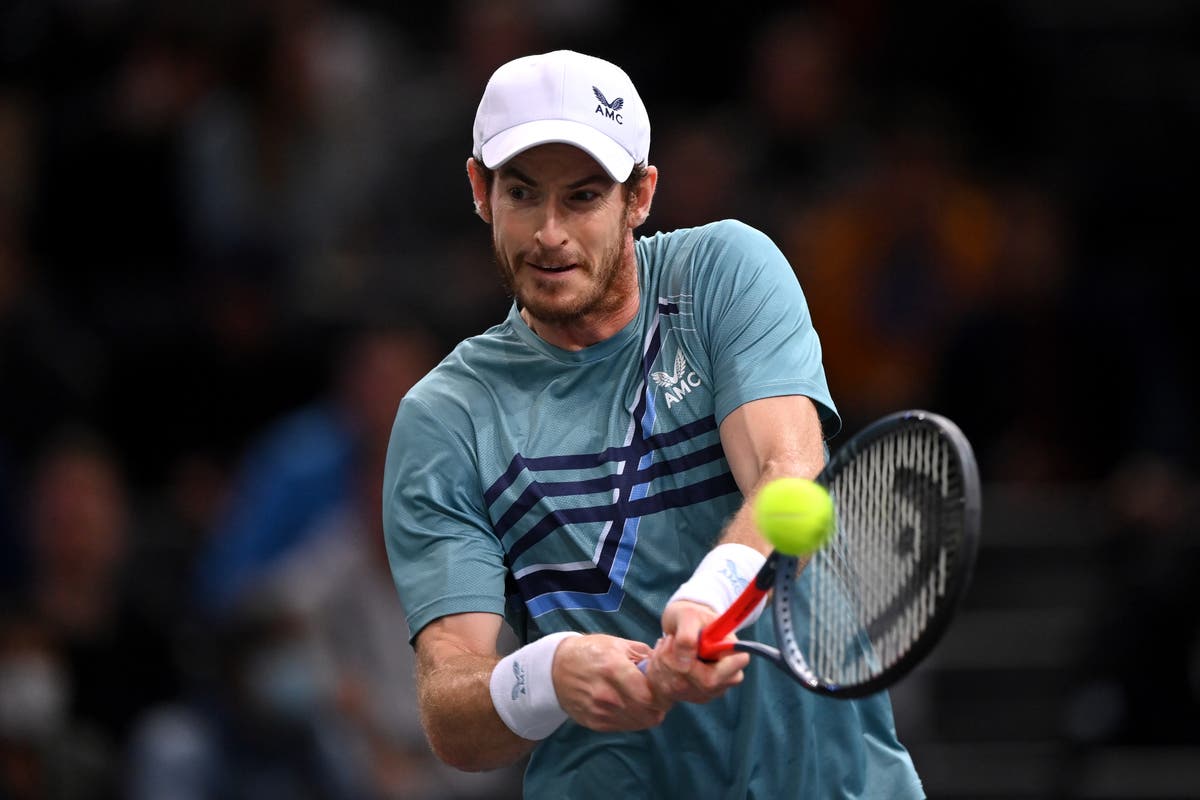 ndy Murray is hopeful Esteban Carril can help take him back among tennis’ elite.

Carril is with Murray at this week’s Stockholm Open and, if judgement can be made on the basis of one match alone, the trial pairing appears to be working.

Whereas Murray could not convert seven match points in an agonisingly defeat in his last match against Dominik Koepfer at the Paris Masters, in Stockholm he achieved it at the third attempt in a 6-1 7-6 victory over Viktor Durasovic.

The former world No1 has said Carril will become a full-time addition to his coaching team if the trial is successful.

And Murray said: “It’s another person with a fresh set of eyes and with a good reputation and good experience. That’s why I wanted to try it out and see how it goes.

“These last few years have been tough for me and my team. I think having a little bit of space and distance is important.”

His season could yet draw to a close later today. Murray faces No1 seed and one of the rising stars of the men’s game in Jannik Sinner.

Of that match-up, scheduled for early evening, he said: “Sinner has had a fantastic season. He was very unlucky to not make the final eight [at the ATP Finals] in Turin. He loves playing indoors on hard courts so it will be a big test for me.

“But I still believe I have some good tennis left in me and I want to try and have some more big tournaments.”