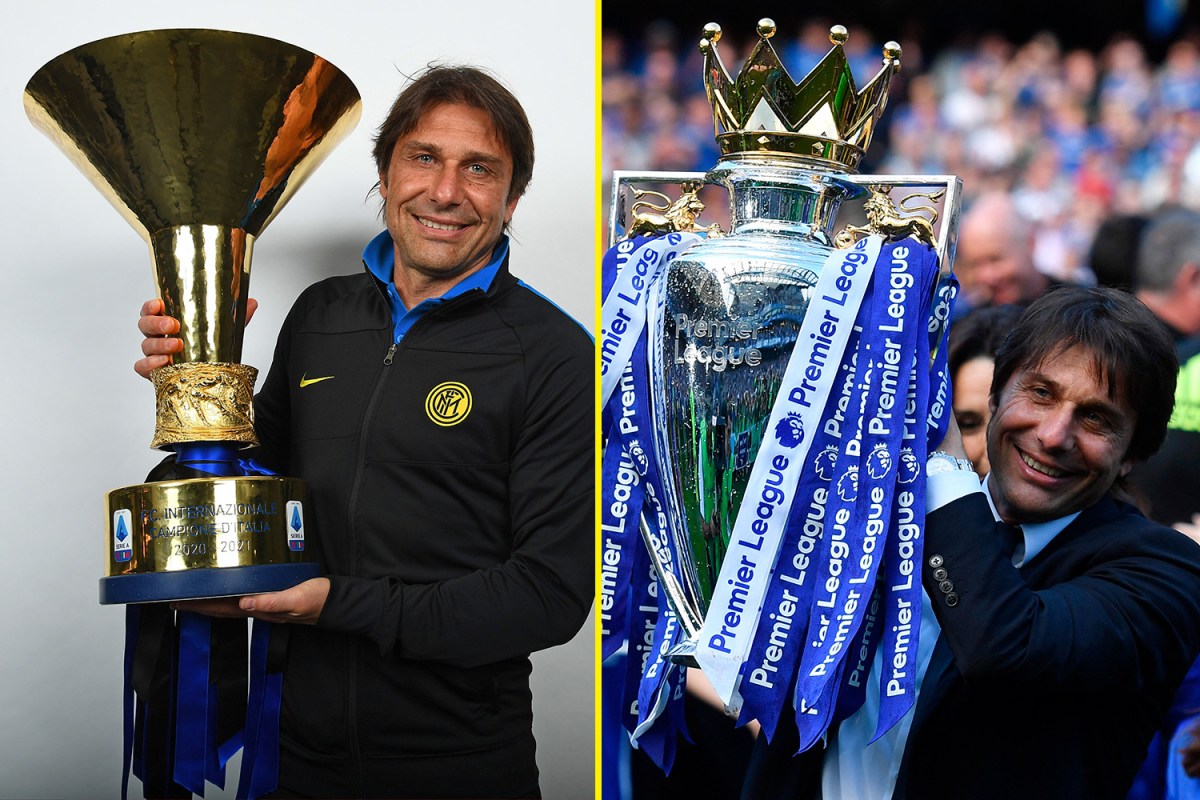 Antonio Conte has a remarkable record of improving every team he takes over and could be set to continue that feat at Tottenham Hotspur.

The club are now looking for another manager in 2021 following the sacking of Nuno Espirito Santo and Jose Mourinho last season.

Having only just arrived in the summer, Santo was unable to establish any kind of foundation at the club and suffered several heavy losses during his short tenure at the club.

Given his record in Italy and in England, it is an appointment that should excite many Spurs fans following their poor start to the season.

In a 15-year career as a manger Conte has proved to everyone that he wins wherever he goes.

Perhaps his most remarkable achievement is his record of winning league titles on the back of poor seasons.

For all of Chelsea’s success during owner Roman Abramovich’s tenure, they arguably endured their worst ever season in 2015/16.

Midway through the season, Mourinho was sacked and the club finished the season in 10th place.

The club then regrouped and brought in Conte prior to the start of the 2016/17 campaign.

A huge 93 points, the second highest in Premier League history at the time, saw Chelsea win the title.

Whilst it isn’t a surprise to see the Blues win major honours, it was an incredible feat to win the title given what had happened in the previous season.

The same can also be said at Juventus where he achieved multiple successes following taking over after a poor campaign.

Similar to Chelsea, for a club of Juve’s stature who are expected to compete for titles, they endured a woeful season in 2010/11 where they finished seventh.

Conte arrived and won the Scudetto for three straight seasons as well as back to back Italian Super Cups.

Despite finishing in the top four during the 2018/19 season, Inter looked far away from the title.

In the 2019/20 season, Conte arrived and oversaw an immediate improvement. The club finished second, losing the title by a point to Juventus

In the following campaign the Italian helped the club push on and win the Scudetto for the first time since 2009/10 ending the previous champions’ nine-year dominance in Serie A.

Not only has he helped clubs achieve success, he has an equally impressive record of single handedly improving players.

At Inter, Conte was adamant the club sign Romelu Lukaku and having done so, helped the Belgian rediscover the form he had lost during his time at Manchester United.