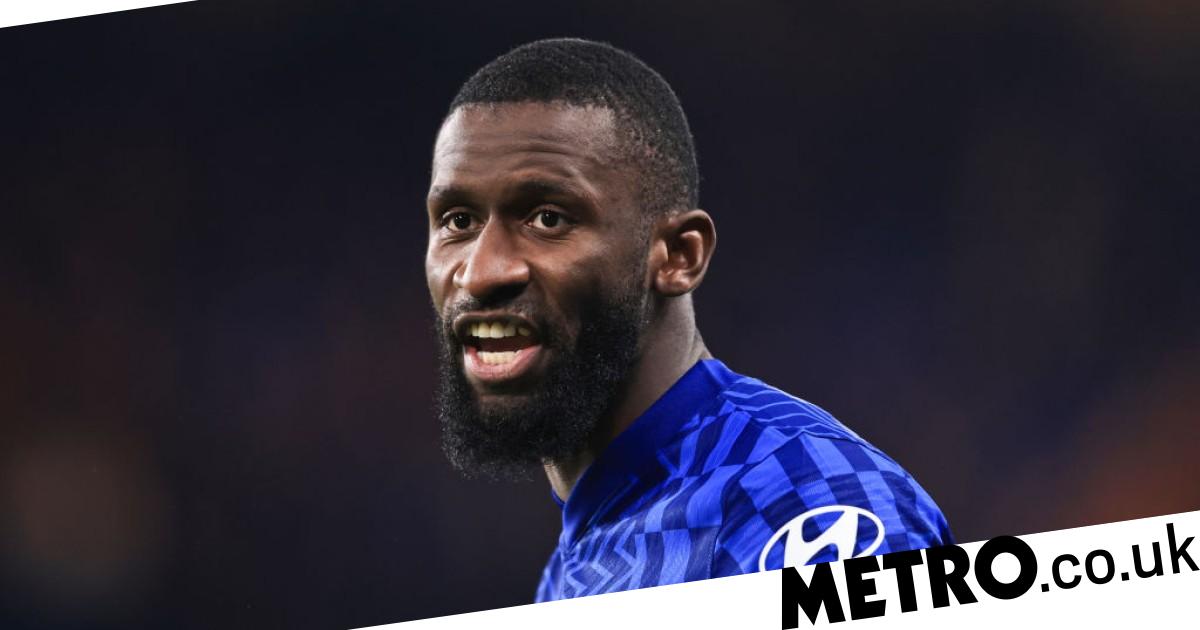 Antonio Rudiger has singled out two Chelsea stars that are key if the west London club want to be successful this season.

Chelsea began the season in fine form and found themselves top of the Premier League table after 14 matches, having lost just once during that run.

However, the Blues have since dropped to third after picking up just five points from their last four games to leave them six points behind leaders Manchester City and three behind Liverpool in second.

Thomas Tuchel’s side have been without several key players during that poor run of form, with injuries and Covid-19 wreaking havoc throughout their squad.

But they were able to welcome back central midfielders Mateo Kovacic and N’Golo Kante during their 0-0 Premier League draw with Wolves on Sunday after the pair both spent time on the sidelines through Covid-19 and a knee injury respectively.

Both players were rushed back into action amid the lack of players available to Tuchel, with the Blues only able to name six substitutes at Molineux – with two of those goalkeepers.

Speaking after the draw, Rudiger admitted that it wasn’t an ideal situation for them both to make their returns, before explaining just how important they are to the team.

‘It is not easy for him [Kante], he has been out for a number of time,’ Rudiger said.

‘The same for Kova. They came in and were lively. That is very important for us because it is clear that we need them.’

Chelsea travel to west London rivals Brentford in the EFL Cup quarter final on Wednesday, before a scheduled visit to Aston Villa on Sunday for their annual Premier League Boxing Day fixture.