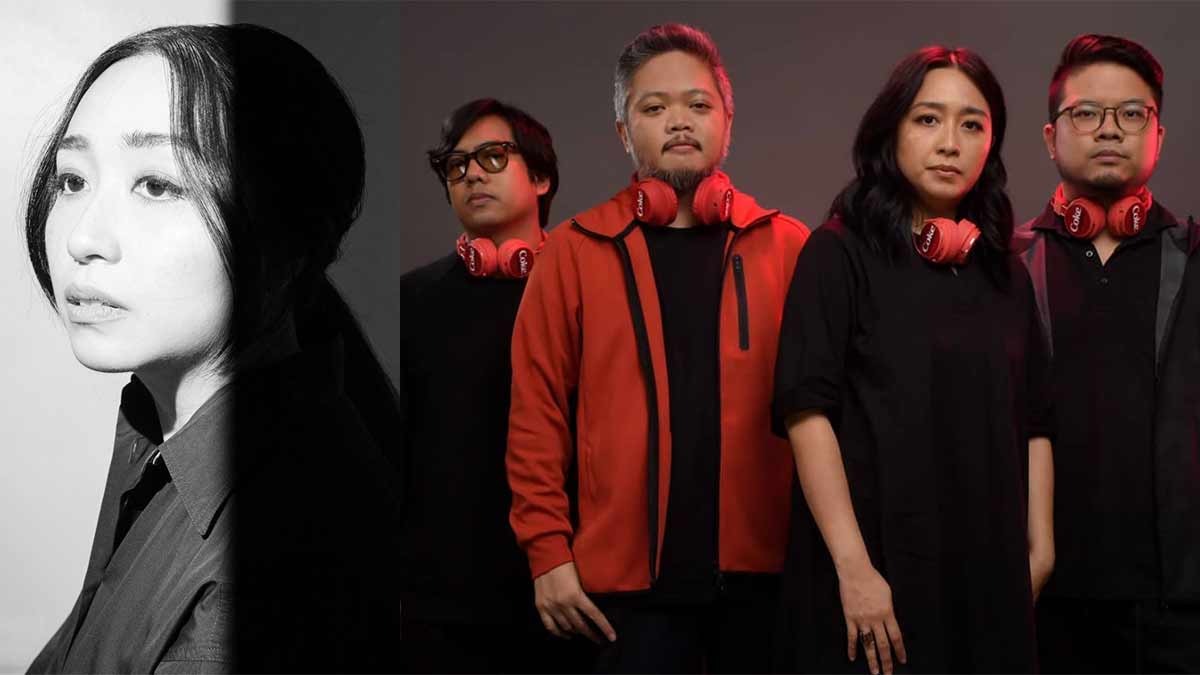 Armi Millare, whose soulful vocals helped UDD defy genres with the band’s electro-laced anthems on love, longing and heartbreak, said Sunday, December 26, 2021, she was leaving the band after 17 years.

Armi urged UDD fans to see her departure as “more of a beginning for us four individuals.”

She quit the band as a consequence of her decision to sever ties with their label, Terno Recordings and its mother company MTME.

“UDD has remained my longest relationship, one that I’ve tried to keep sacred and tried to preserve with the principles I have upheld from the moment I learned that I had a dream: that one day I would be in that one band I would dedicate my life to,” she said.

“I see that there was more progress than perfection during our time together, and I’m willing to let it end where it has. We had a good run,” she said.

The band debuted as UpDharmaDown in 2004 with “Tadhana,” “Indak,” and its signature hit “Oo,” a haunting slow jam about holding onto a low that has long faded or been unrequited.

On January 1, 2017, the band officially renamed the group with its initials UDD.

As much as she wanted to keep her decision in private, Millare said she owed the announcement to their fans who have been supporting the band all these years.

“I wish everyone in the group, our crew, and cohorts the best with all my heart. There is nothing more I fear than the unknown, but I would rather be fighting my fears than letting it hold me down while I seek peace like I always have,” she added.

“Although we’re sad to see her leave the band, we wish her all the best as she embarks on her solo career. And we hope you can all support her future projects as well,” they said.

While Armi has left the band, the remaining members said they would continue to make music under their label.

“This will be a new and different adventure for us and we hope you can be a part of it too,” they said.

This article was created by Reportr.world.

Edits have been made by the PEP.ph editors.