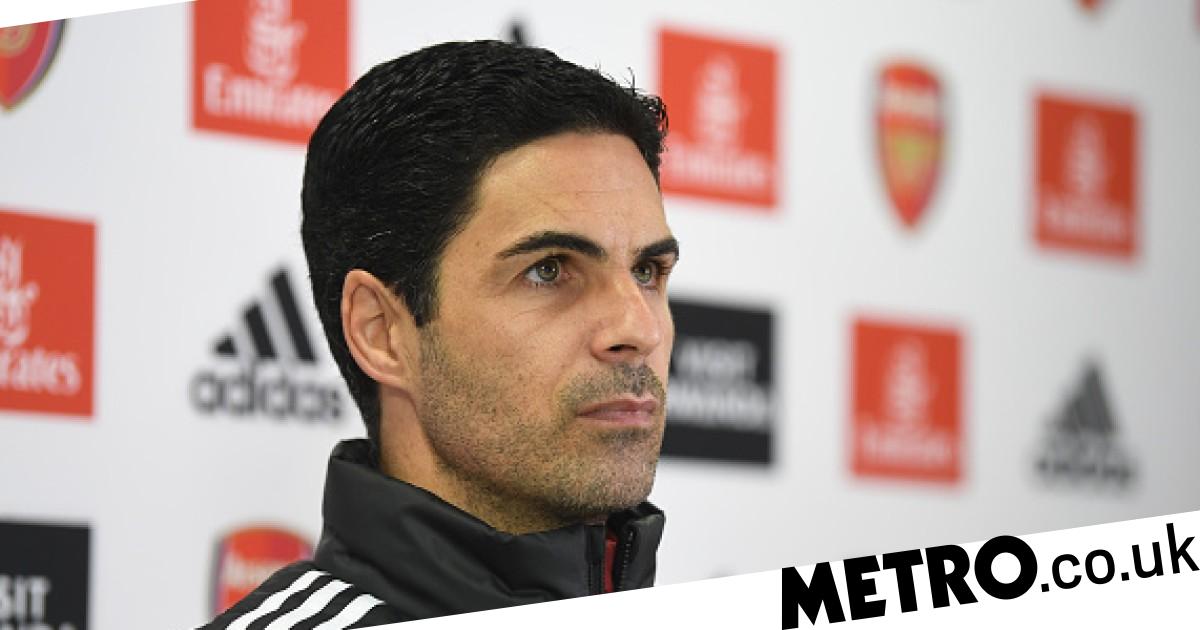 Much was expected of Netherlands international Van de Beek following his £40m move from Ajax in 2020, but the 24-year-old has endured a miserable spell at Old Trafford.

Van de Beek has scored just once for the Red Devils and has barely featured this season, starting just two games in all competitions.

Reports say Van de Beek will look to leave Manchester United in January if he continues to be overlooked by Ole Gunnar Solskjaer, and Campbell believes a move to Arsenal could suit both parties.

‘I only want what’s best for Arsenal and I believe Donny van de Beek can play, if given the opportunity,’ Campbell told The Highbury Squad.

‘The boy can play. He wants out. I think this young man has super ability.

‘He can play anywhere around the midfield – holding, at eight, and he can play attacking. We’ve got another one who is versatile – a plug-and-play player for us.’

Arteta’s Arsenal have enjoyed a ten-game unbeaten run, climbing to fifth in the Premier League after losing their first three matches of the season.

‘Sometimes it’s just timing when you’re there and it’s the ability to gel with what’s there at the time,’ Ferdinand told Vibe with Five earlier this month.

‘If it isn’t all clicking together then you’ve got to get on your bike. If I’m Donny van de Beek, I’m off, there ain’t no talking to me, don’t chat to me.

‘I love Donny because he’s a humble kid but I’ve got to be honest, if I was looking after him he wouldn’t be there still now, he’d have been gone.’