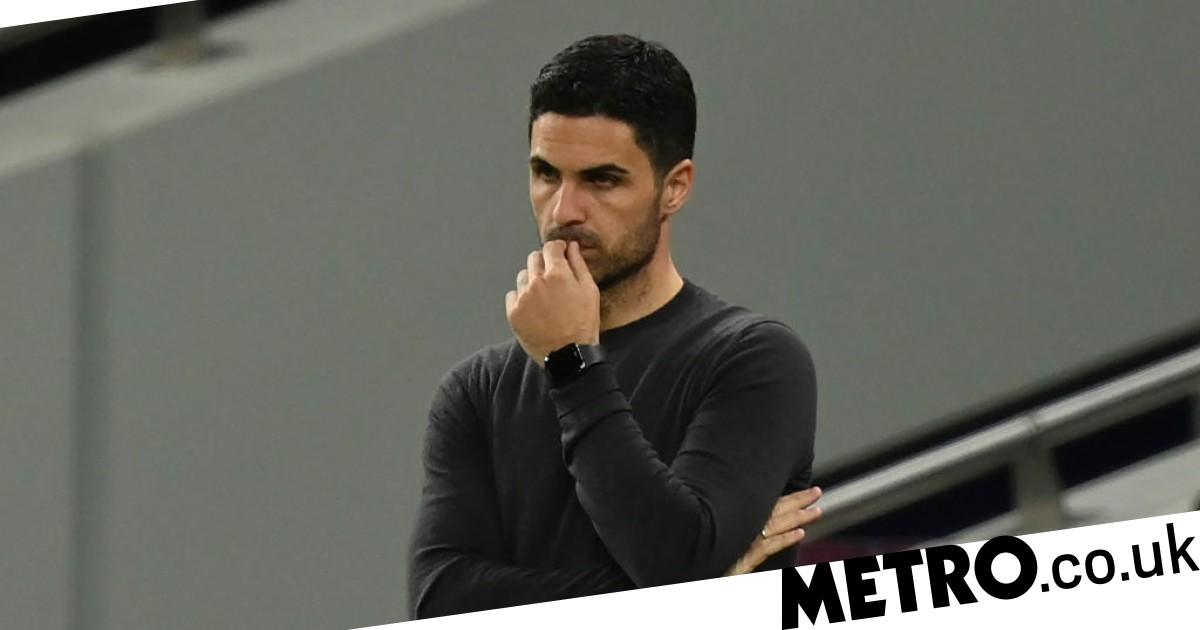 Mikel Arteta’s side are set to finish the season in fifth place, unless they beat Everton and Tottenham lose to Norwich City on the final day of the season.

A top-four finish was in Arsenal’s hands, until a dismal defeat to Newcastle United on Monday night handed Spurs the advantage.

Last summer, the Gunners spent almost £160million on new recruit as part of an overhaul of their squad, but they didn’t add to their squad in the January window.

In the next transfer window, Campbell wants to see as many as eight signings brought through the doors.

‘You could say a lack of activity in January cost Arsenal but you just don’t know,’ Campbell told Football Insider.

‘The fact is, this squad were in a great position with three games to go. Hindsight is a wonderful thing but nothing is guaranteed.

‘What I do know is that Arsenal need eight players. Many people say to me, “Eight players, what are you talking about?” Now they see. We need eight new players.

‘We need eight players who are good enough to start. The starting XI and bench should be strong so you can mix and twist the team.

‘Arsenal are not good enough at the moment. They do not have the strength in depth.’