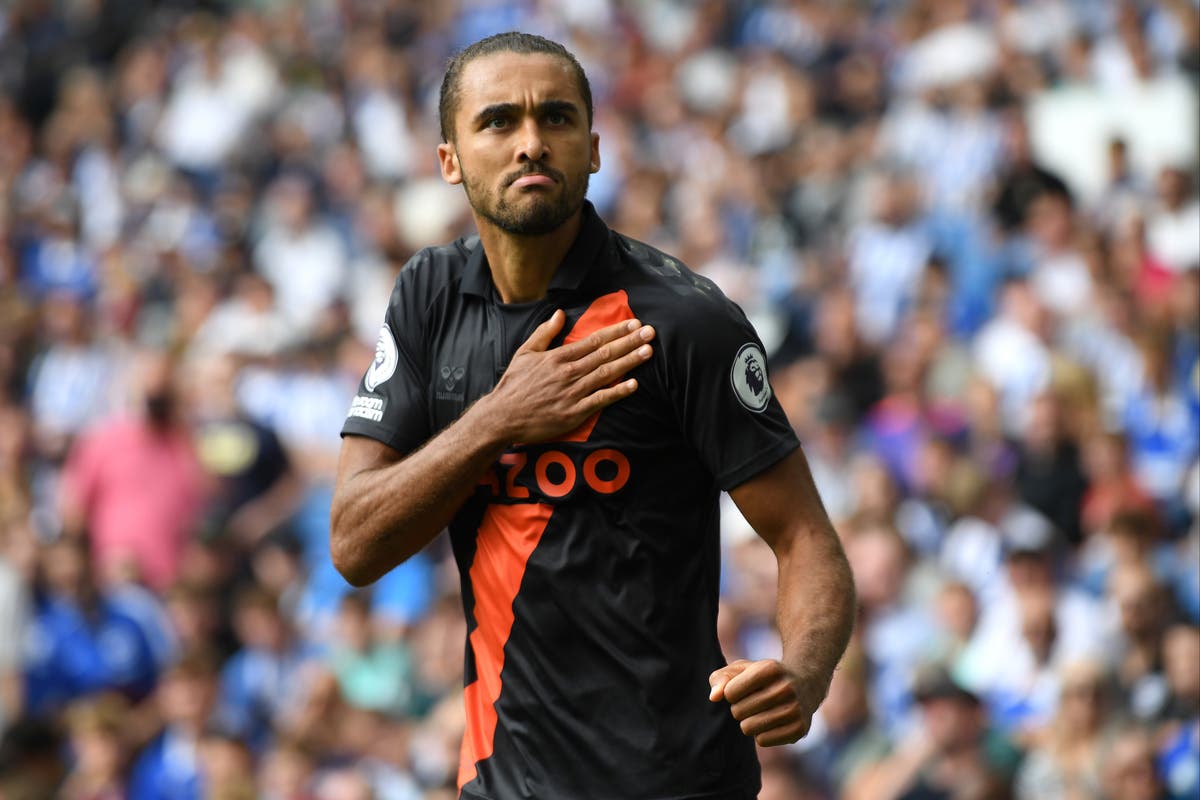 rsenal were particularly busy during the summer transfer window and Mikel Arteta will certainly be happy with the way his new signings have settled in.

Aaron Ramsdale has been a revelation in goal, silencing the many doubters who questioned the Gunners’ move for him, while Takehiro Tomiyasu and Ben White have been regulars in a much-improved back-four.

Nuno Tavares and Albert Sambi Lokonga have show glimpses of their potential, and Martin Odegaard, re-signed from Real Madrid on a permanent deal after his loan last season, has hit top form in recent weeks.

Nonetheless, the transformation under Arteta is certainly not complete yet and, after investing heavily in defence, attentions are now set to turn towards midfield and attack.

The former may be the more pressing issue, given Thomas Partey and Mohamed Elneny both head to AFCON in the New Year, while Ainsley Maitland-Niles was on the brink of leaving the club in the summer.

The forward line will almost certainly need significant investment, whether in January or at the end of the season, with question marks over the futures of all of the senior strikers currently at the club, either through contract or disciplinary issues.

Calvert Lewin had started the season in superb form before picking up the injury that has sidelined him since late August and, at just 24, the England international fits the profile of player Arteta has looked to bring in as he seeks to rebuild his squad.

Everton are likely to fight hard to keep him and there is no pressure to sell in terms of his contract, which does not expire until 2025, but they do face a challenge to balance the books, with Rafa Benitez having to work with an extremely limited budget in the summer window.

The Fiorentina striker is considered one of Europe’s hottest properties right now, having fired 16 goals in just 18 league games so far in Serie A this season.

The 21-year-old is another who would fit perfectly in the squad Arteta is trying to build and it looks increasingly likely that the Italian side will have to sell, with the club’s director admitting Vlahovic has turned down a new contract, with his current deal set to expire in the summer of 2023.

However, a host of clubs are understandably said to be interested in the forward, including Tottenham, Juventus and Manchester City, and Italian football journalist Fabrizio Romano reported earlier this month that the Serbian has little interest of joining Arsenal.

“Milan and Arsenal are maybe interested, I spoke with my agent about it but I can’t say any more,” he said.

Lille president said in October that the 24-year-old would be allowed to leave in January “if an offer from a big club arrives”, with reports suggesting a deal would cost around €30million.

Speaking of Lille, Nicolas Pepe was signed from the French side in the summer of 2019 for what remains a club record £72m.

However, the winger has rarely looked like justifying that price-tag and the form of Gabriel Martinelli and Bukayo Saka has limited his playing time to just two substitute appearances in the league since mid-October.

Aubameyang is not currently being considered for selection after he was stripped of the captaincy for a disciplinary breach and will not play for Arsenal until he returns from AFCON with Gabon at the earliest.

The forward still has 18 months left on the lucrative three-year contract he signed in the summer of 2020, but the club could try to move him on next month, given the state of his relationship with Arteta.

According to Italian outlet Tuttosport, Juventus are interested in signing the 32-year-old on an initial loan deal next month, while Barcelona have previously been keen on a deal.

Nketiah was close to leaving Arsenal in the summer to join Crystal Palace before a deal broke down at the last minute.

The England U21 international is now in the final six months of his contract and turned down a fresh contract offer at the start of December.

Reports suggest Nketiah’s decision to reject a new deal is purely based on playing time, but with Aubameyang seemingly out in the cold, he may get more opportunities in the coming weeks, particularly as Alexandre Lacazette is in an identical position, with his contract up in the summer.