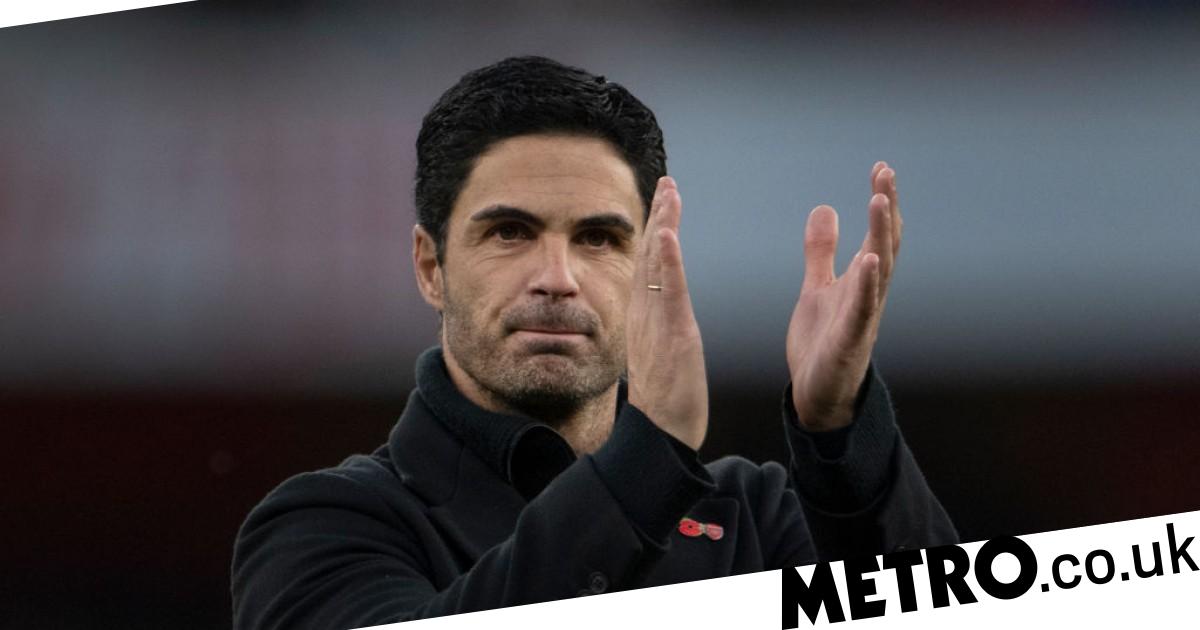 Arsenal should make an audacious attempt to sign West Ham striker Michail Antonio, who would make a ‘real difference’ to the Gunners’ attack.

That’s according to former Arsenal ace Kevin Campbell, who feels the Jamaica striker would be perfect for the Emirates.

Antonio, 31, has hit 55 goals in 192 matches for the Hammers but he’s played all over the pitch and started life at the club as a right-back.

He’s now one of the most feared strikers in the league and although Campbell believes West Ham would be ‘crazy’ to listen to offers for him, he believes his former side should test the Hammers’ resolve.

‘He could make a real difference [at Arsenal],’ Campbell told the Highbury Squad YouTube channel.

‘But West Ham would never sell him. They would be crazy to sell him.’

Arteta is keen to strengthen his frontline, with Alexandre Lacazette and Eddie Nketiah likely to leave the club at the end of the season.

Arsenal have been linked with an ambitious move for Manchester City forward Raheem Sterling, who the club value at £45m.

Arteta worked with Sterling at the Etihad and the England forward credits the Spaniard with much of his improvement in recent years.

Campbell believes it’s a no-brainer for Arsenal to move for Sterling, should he become available.

‘He has been key for Manchester City [in previous seasons] and scored over 20 goals as a wide man. That’s huge,’ said Campbell.

‘And if somebody like him becomes available we have to be involved… we have to.’