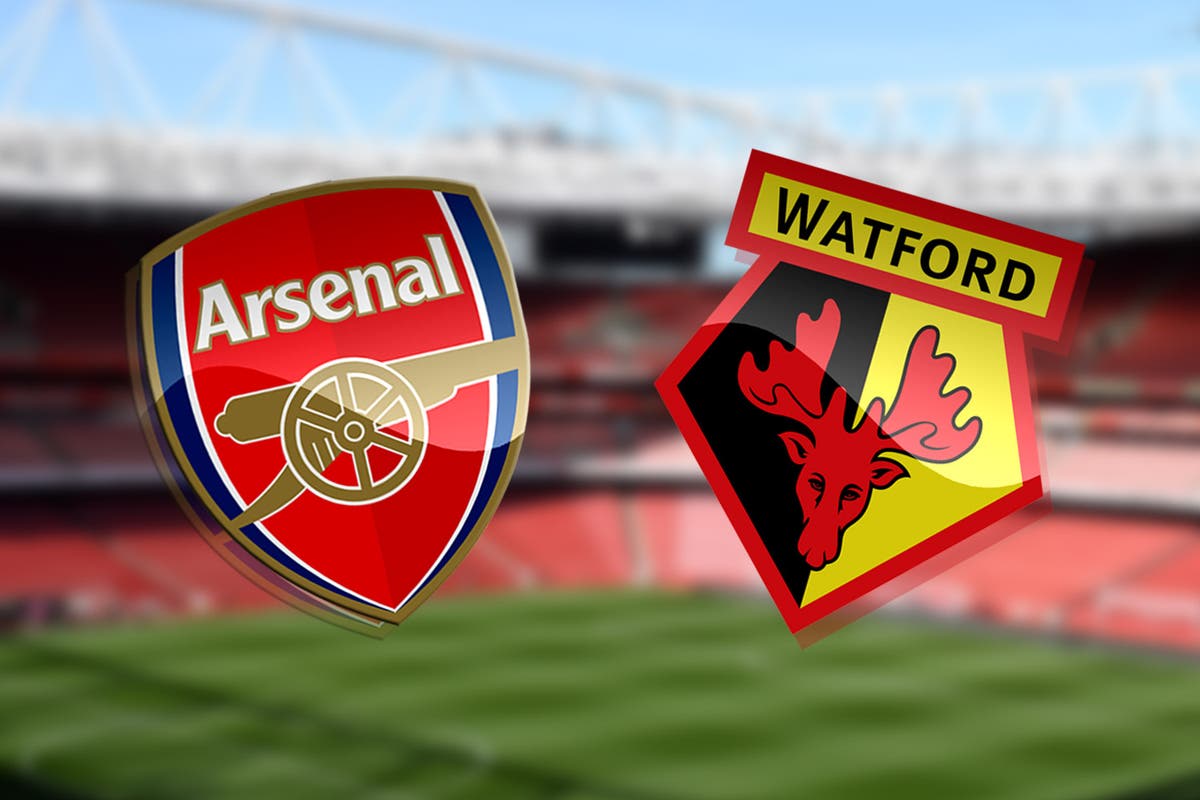 The game will mark the 100th under Arteta’s watch and could further underline the progress they’ve started to make of late with a victory.

Indeed, after a turnaround following the 5-0 humbling at Manchester City in August, there is now genuine hope that Arteta’s side could challenge for Champions League football next season.

As straightforward as a convincing win over a side battling relegation might appear to be, it could also go some way into righting the wrongs of previous campaigns.

The Premier League meeting is scheduled for a 14:00pm GMT kick-off on Sunday November 7, 2021.

The Emirates Stadium in London will host it.

How to watch Arsenal vs Watford

Live stream: Sky Sports subscribers will be able to watch Arsenal vs Watford through the Sky Go App.

LIVE coverage: Keep up to date with every minute of the action through Standard Sport’s match blog.

For Watford, Emmanuel Dennis is back in contention as they look to record only their second win at Arsenal in the Premier League era.

Given Arsenal’s form, as well as the fact this group of largely young players who don’t appear to be haunted by the mistakes of the past, it’s hard to look past a home win on Sunday.