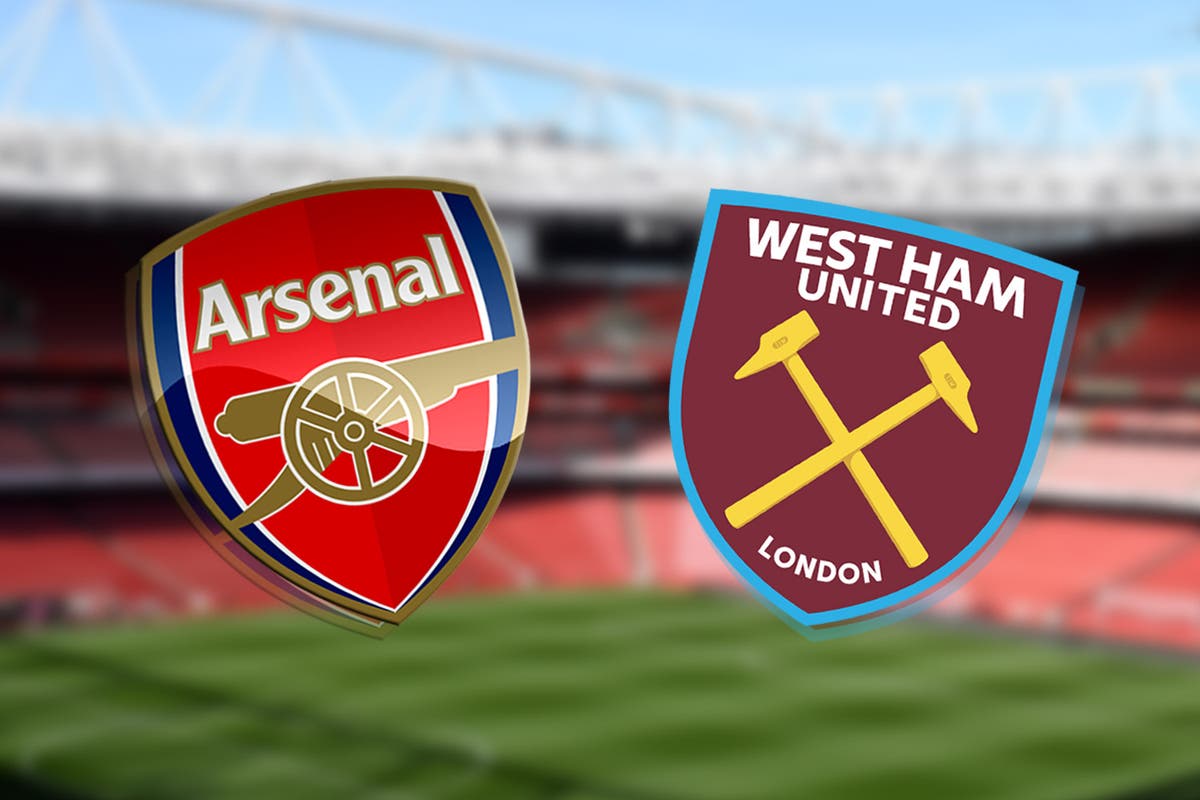 Mikel Arteta’s side welcome West Ham to the Emirates, looking to focus on events on the pitch after a week of upheaval at the club.

Pierre-Emerick Aubameyang will not be involved tonight, after he was stripped of the captaincy following his recent disciplinary breach which has left his Arsenal future in doubt.

The Gunners need to focus though, as it’s a huge match in the battle for a top four position. Arsenal have come up short in a number of away games this season, but at home they have been largely impressive.

A win tonight would take them above West Ham and into the top four, with Man United’s midweek match being postponed.

David Moyes’ side secured the three points against Chelsea recently, but apart from that it’s been a somewhat stumbling run. Defeat to Wolves and draws against Brighton and Burnley have stalled their progress, and they will be looking for an improved performance tonight to cement themselves in fourth place.

With Simon Collings and Jack Rosser at the Emirates, follow all the action with Standard Sport’s LIVE blog below…

“600 games is a lot in the Premier League, and only a few managers have got there. It’s a big moment, but it will be even bigger if we get the three points tonight,” Moyes says.

“Being fourth at this time of year isn’t the most important thing. If we’re fourth at the end of the season, it will be an incredible achievement.

“The challenge for those positions is really strong, and Arsenal are certainly one of those teams.”

All to play for…

Big night for both teams tonight. If Arsenal win, they move above West Ham and up to fourth in the table.

But if David Moyes’ side can come away from the Emirates with victory, they will have solidified their place in the top four and put a gap of five points between them and the Gunners.

The Arsenal boss is asked how long Aubameyang will be out of the squad – he’s in no mood to give a clear answer.

“For now he’s not involved in the squad, and I want to focus on the game,” Arteta says.

Simon Collings at the Emirates

No Cresswell once again

He’s been out since West Ham played Man City at the end of November, and Cresswell is missing once again tonight.

Masuaku continues in his absence… he scored that bizarre winner against Chelsea.

Who knows what kind of performance the Arsenal starting lineup will produce tonight!