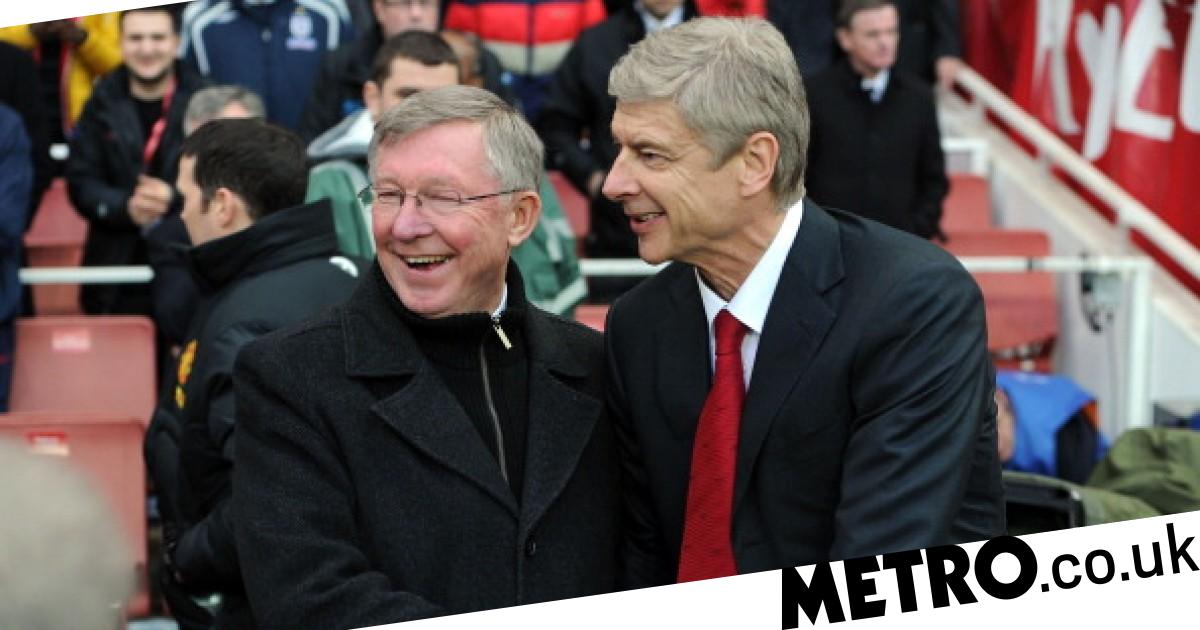 Arsene Wenger says he ‘wasn’t scared of anybody in football’ after Sir Alex Ferguson admitted his rivalry with the former Arsenal boss became ‘toxic’ during the late nineties and early noughties.

The pair came up against one another 49 times during 17 years in the Premier League, with United and Arsenal sharing the title between 1996 and 2004.

Wenger’s tenure at Arsenal then nosedived while Ferguson’s United continued to dominate the Premier League.

That resulted in an improved relationship between the pair but Ferguson admits their relations were once ‘toxic’.

‘It became toxic for a while,’ said Ferguson.

‘The big change that made Arsenal was reinventing [Thierry] Henry. And the goals… he was fantastic.

‘You’re always looking in the rear-view mirror to see who’s coming up behind you, and when you see someone you accelerate.

‘Arsenal were catching us up, and their team was good enough to go above us, there’s no question about that.’

Wenger shook up the Premier League when he arrived from Japan in 1996 and he guided Arsenal to the title in 1998.

That forced United to improve, with the Red Devils winning the Treble in 1999.

‘Everyone was scared of him, from the press to the referees,’ said Wenger.

‘I thought that’s a good opportunity for me to show that it’s not only in England that you know how to play football. I was ready for the fight.

‘It was sometimes very aggressive, especially after the games.

‘When you’re fighting to win, you are two lions. Your only one desire is to eat the lion who is against you

‘I was not scared of anybody in football.’