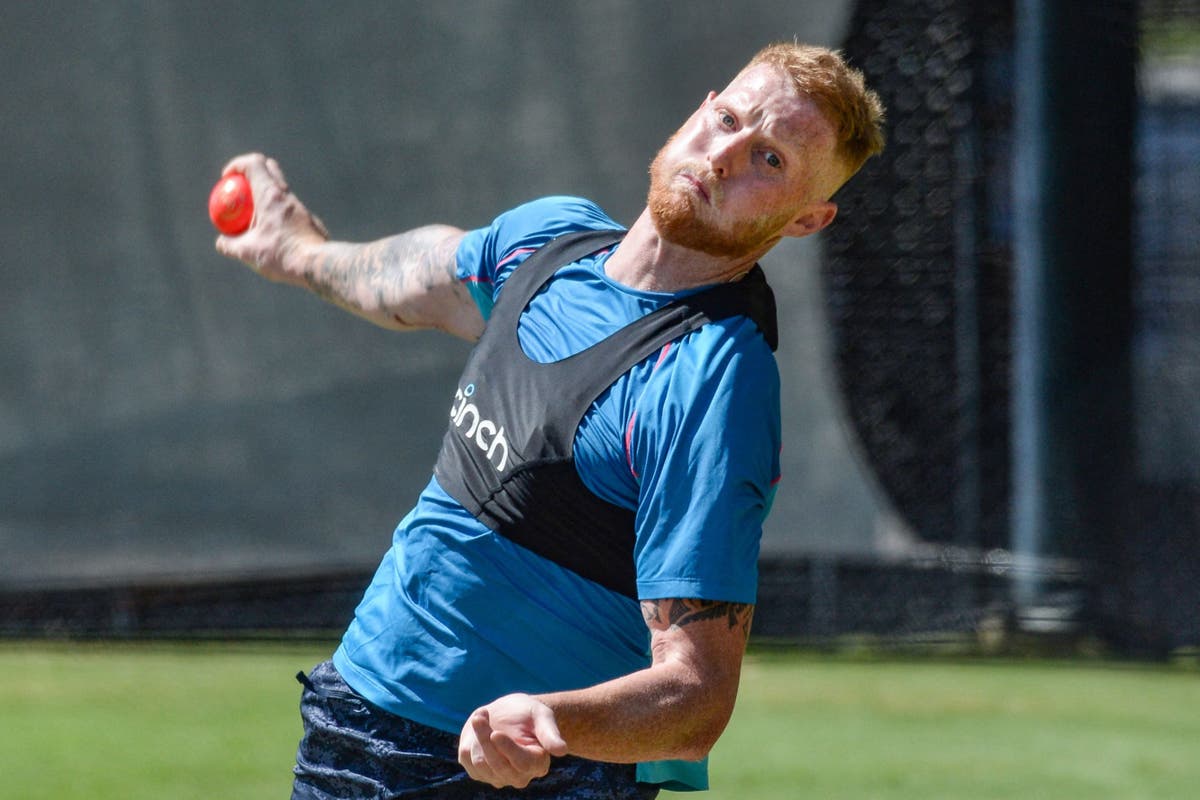 fter their Brisbane nightmare, England will hope to level the 2021 Ashes series when the Second Test begins in Adelaide on Thursday.

The demon with the dogstick

England have made a small but significant retention to their coaching team. Ant Botha, the Nottinghamshire assistant coach, was on tour with England Lions but, now that they have gone home, has transferred to be with the Test squad.

Botha, a former first-class player in England and South Africa, is renowned across the game as an absolute demon with the dogstick – the tool used by coaches to prepare for facing fast bowlers. Unlike most coaches, he runs in properly, rather than doing throwing from a standing start. And, crucially for this series, Botha throws with his left arm, so can help England’s batters prepare for the fairly unique action and angle of Mitchell Starc.

Botha was already working with the Test team when the Lions played Australia A last week, and has stayed on. He has family in South Australia, which is convenient, but will be with the squad for the remainder of the tour.

The consultancy role of Troy Cooley, the former England and Australia bowling coach, has ended.

Australia have already lost Josh Hazlewood to injury, and still have concerns over David Warner’s availability. At Australia training on Tuesday evening, Warner was not fielding at first slip, as he usually does, but he did have a gentle net in a bid to prove his fitness. Usman Khawaja is on standby to open.

A lovely scene, though, as Warner’s young daughters played cricket just outside the nets.

One of the joys of Adelaide as a city is that you are never far from anything. Adelaide Oval, an absolute gem of a stadium, is at the heart of the city, so England players were able to walk from their hotel to the ground across the beautiful River Torrens. There are not many grounds where that is possible in world cricket.

England’s players, just as in Brisbane, have been able to get out and about in town, some of them with the families, while the singletons have enjoyed hiring scooters.

The next batch of families have arrived in Melbourne in readiness for the Christmas season.

They were walking to what proved an entertaining training session at Adelaide Oval. It started with great mirth among the playing group when Graham Thorpe, the England assistant coach, took a blow to the unmentionables that saw him in some considerable pain – and smashed his phone screen (sat innocently in his pocket), too. Later, Ollie Pope also copped one in his private parts, while batting.

When Ben Stokes bowled, in something resembling a fitness test for full involvement on Thursday, England were watching the frontline very closely indeed, after the string of no-balls – including the costly moment when Warner was bowled. Stokes appeared to be overcoming the problem, and hit top speed towards the end of the session, hitting Joe Root on the head.

Root feared that he would be late for his media engagements today when the fire alarm at Adelaide Zoo – which he was visiting with his wife Carrie and two young kids – went off. Fortunately, he rushed back, and made it just in time.

Stokes provided a typically frank assessment of his contribution on his return to Test cricket. “I didn’t do anything whatsoever except take a catch and bowl a few no-balls,” he wrote in the Daily Mirror, “so the one positive is that I probably can’t get much worse than that.”

In his column for the Daily Mail, Trevor Bayliss, the Australian who coached England for four years until 2019, referred to England as “we”. That will do little to dim his popularity in English cricket.