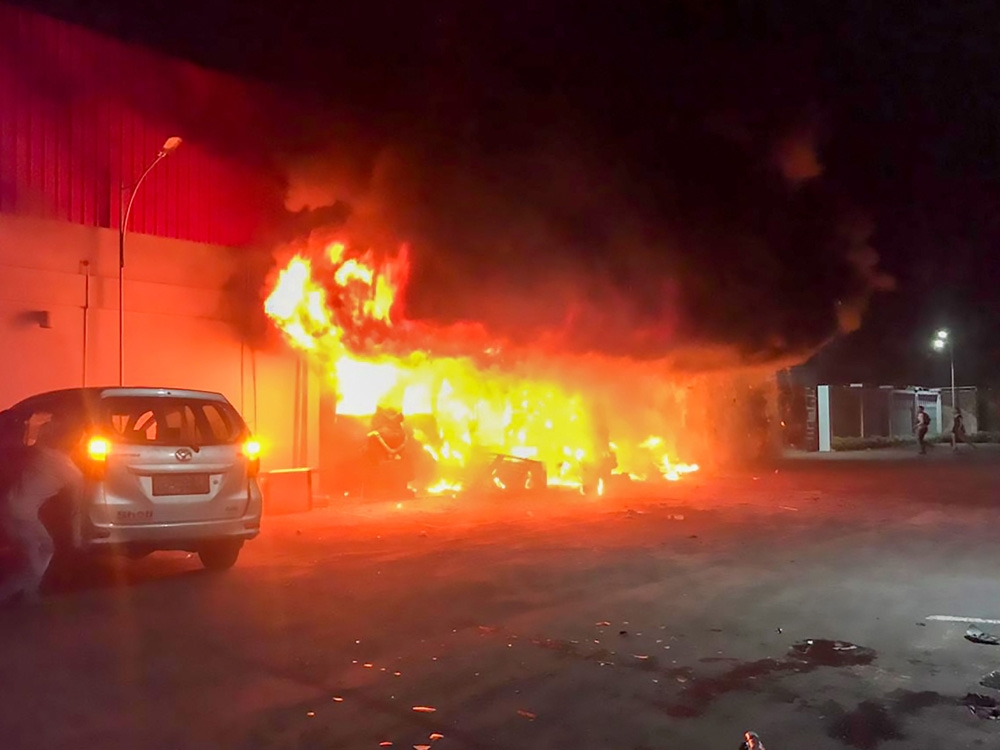 JAKARTA — At least 19 people have died after a karaoke bar in Indonesia’s West Papua was set ablaze following a brawl between rival gangs of youths in the area, police in the provincial capital of Sorong said on Tuesday.

One person was fatally stabbed in the fight early on Tuesday before the venue was set on fire with 18 people trapped inside, a police official said.

“Fights among youths in cities are normal, but that it has caused so many deaths, that is a first,” Adam Erwini, a spokesman for West Papua police, told Metro TV.

Adam said the deadly incident at the entertainment venue in Sorong was still under investigation, and it was unclear if the death toll would rise.

Separately, Dedi Prasetyo, a spokesman for Indonesia’s national police said the brawl was between two rival gangs from the neighboring island of Maluku.