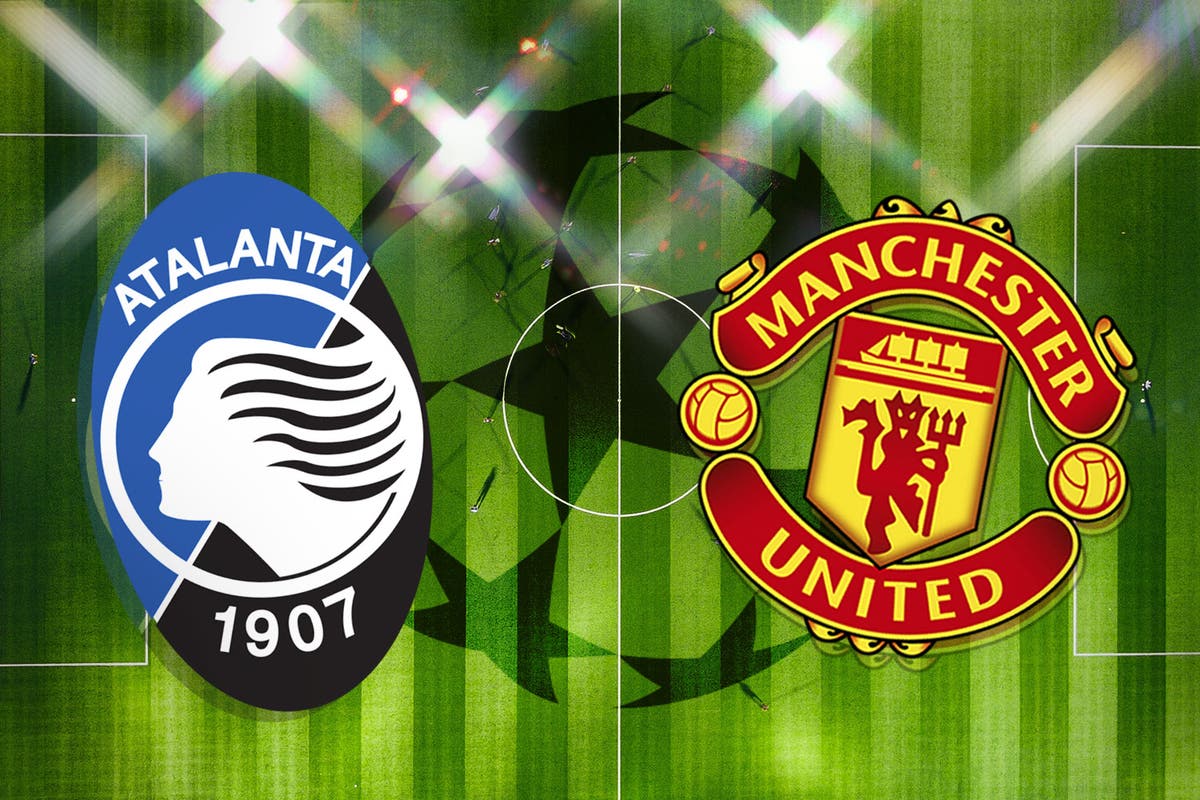 Cristiano Ronaldo once again got Manchester United out of jail in the Champions League as the veteran’s stoppage-time strike secured a scarcely deserved point at Atalanta.

Having wrapped up comeback wins against Villarreal and the Italians at Old Trafford, the 36-year-old rose to the occasion in Bergamo as he saved under-fire Ole Gunnar Solskjaer’s side from defeat.

Ronaldo had already levelled once at the Gewiss Stadium, where Josip Ilicic’s strike went underneath David De Gea at the start of a first half that ended with the forward firing home from Bruno Fernandes’ exceptional backheel.

Duvan Zapata looked to have sealed Atalanta victory when his strike was awarded after an interminable VAR review, but United’s star scored at the death to seal a 2-2 draw.

The late goal saved the blushes of his team-mates after a poor, error-ridden display – hardly the response Solskjaer wanted to the 3-0 win at Tottenham, especially with Manchester City coming to Old Trafford.

But, like so many times before, United found a way to fight back and stay top of Group F heading into the final two fixtures.

“With a performance like that second half, and no Varane on Saturday, it has to be a worry.

“City will think they have a good chance of winning, and with no Varane it makes it more difficult for United. Concentration is key, but United do always create chances.”

Rio Ferdinand has been speaking on BT Sport’s coverage and, much like Paul Scholes ahead of last month’s Liverpool clash, has warned United they cannot afford to repeat this performance against Manchester City this weekend.

“They go out with that second half performance against City they get slapped again, three or four or five goals.”

Another one of those nights.

It’s a brilliant low strike on the volley from Ronaldo, off Greenwood’s cushion, and he has got United out of jail yet again!

87 mins: Bizarre from Solskjaer, absolutely bizarre. Fernandes has been United’s best player but he’s dragged as Sancho enters the mix. Van de Beek is also on, in place of McTominay.

84 mins: That would’ve been curtains. Nothing on for Zapata so he just lets fly from long range and De Gea reacts late, scrambling across in the end to parry it behind for a corner.

79 mins: It honestly could’ve been four or five if it hadn’t been for Bailly tonight. Zapata is in the middle waiting to nod in a clincher but Bailly acrobatically sticks out a leg to intercept.

75 mins: That sums it up, really. Wan-Bisaaka gets himself forward and into a decent shooting position but his effort is blocked by Greenwood.