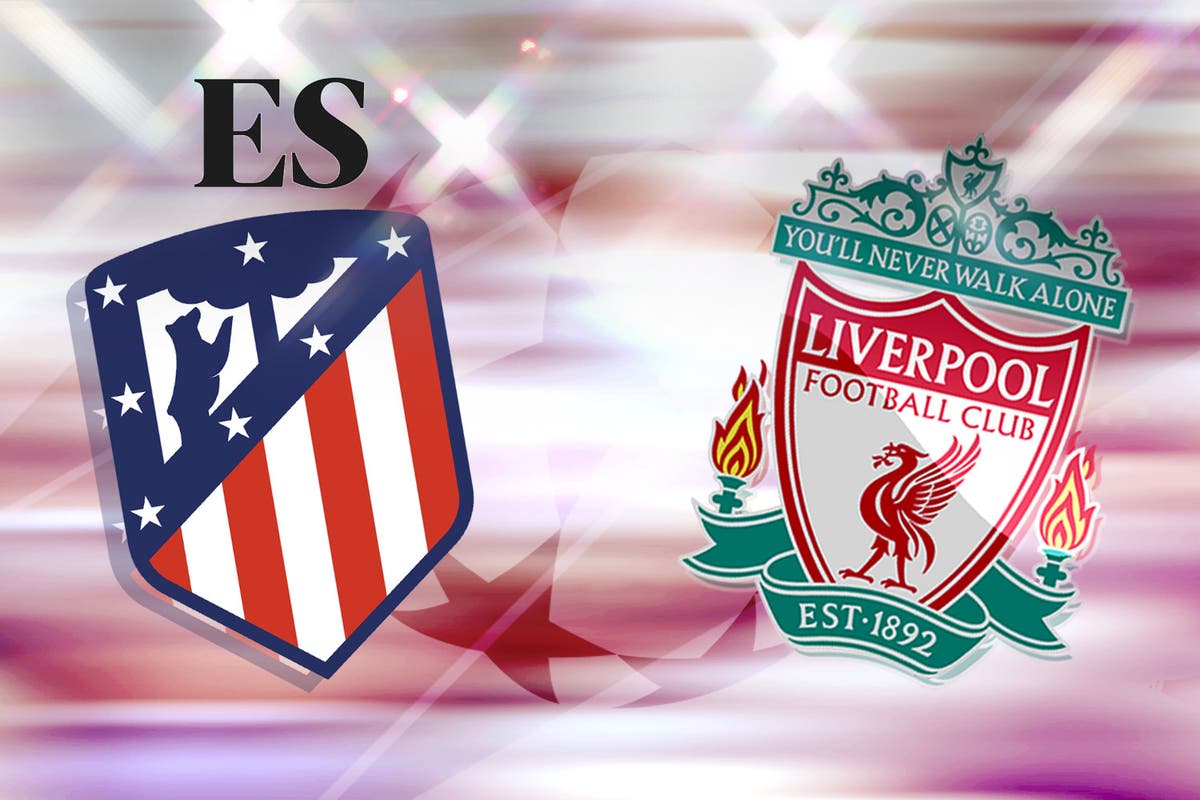 And given his incredible form, it would be no surprise if he marked the century with yet another goal.

The Liverpool forward has 10 goals from 10 games this season, including two thrilling slaloming efforts against Manchester City and Watford.

Salah has failed to score in only one game this season, the 2-0 win over Burnley on August 21 — but he did have the ball in the net that day only for VAR to rule that the Egypt international had been offside in the build-up.

Liverpool went out 4-2 on aggregate after extra-time in the second leg at Anfield, ending their reign as European champions.

Jurgen Klopp expects another “football war” tonight in a clash of styles and the Liverpool manager will be hoping that a bit of magic from Salah will silence the home fans.

Where to watch Atletico Madrid vs Liverpool

Live stream: BT Sport subscribers will be able to watch the match online via the website or through the BT Sport app.