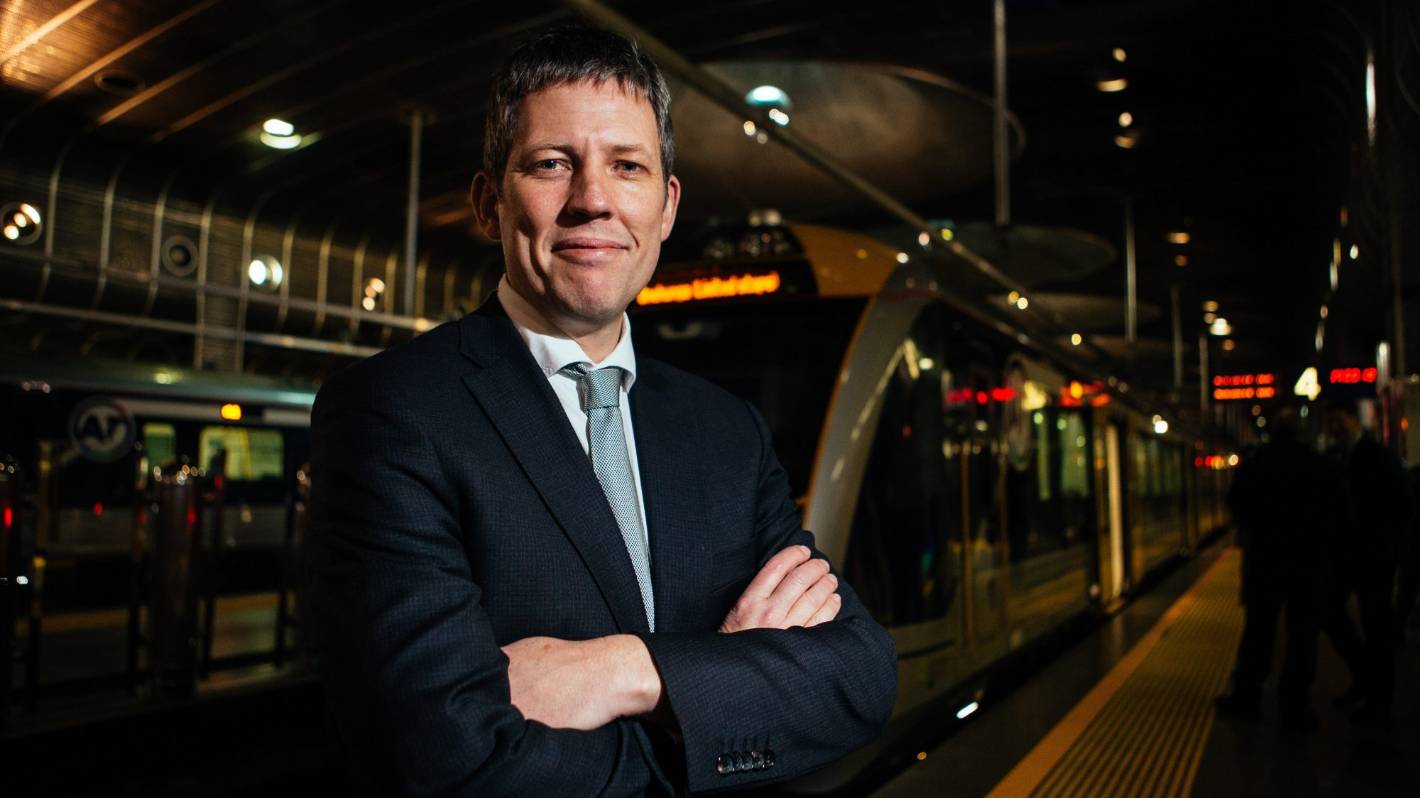 The chief executive of Auckland Transport has resigned after four years in the position.

Shane Ellison joined Auckland Transport in 2017 and will step down in June 2022.

“The past four years have been very rewarding, with significant changes and many challenges, and I look forward to what is next for AT,” he said.

The organisation’s future “has many opportunities and challenges ahead” in improving road safety and responding to the climate crisis, he said.

“It is the right time for the board to consider new leadership for a new phase at Auckland Transport,” he said.

Ellison is the highest paid chief executive in the council agency, with a declared salary range of between $600,000 to $619,000.

That is more than Prime Minister Jacinda Ardern who has an annual salary of $471,000.

“Shane’s work to change our focus from moving vehicles to moving people and freight will have lasting impacts both within Auckland Transport and across the region,” she said.

“I thank Shane, on behalf of our board, for his service to Tāmaki Makaurau and wish him the very best.”

Recruitment for a new Auckland Transport chief executive is underway, with a new appointment expected before his departure.