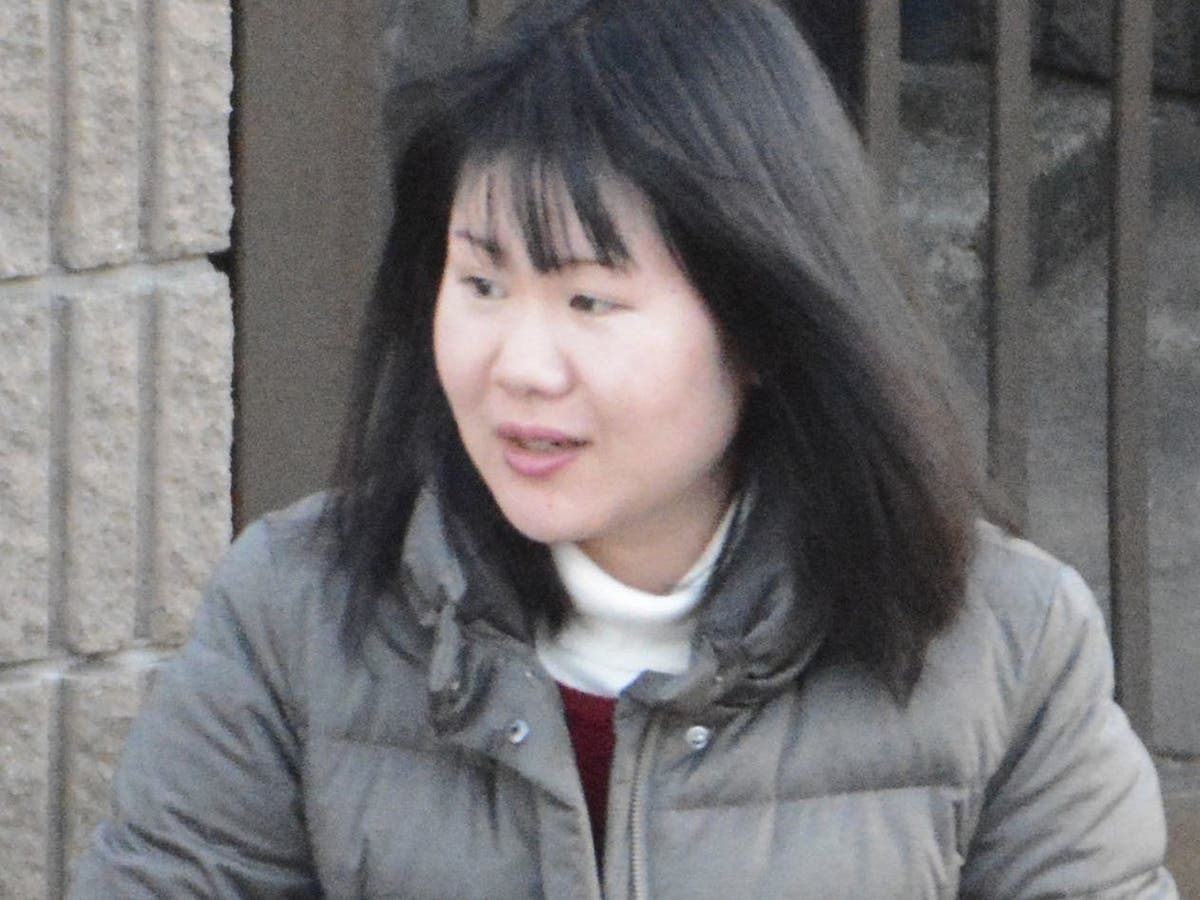 A Japanese nurse has been sentenced to life in prison for killing three people by putting antiseptic in their drips at a hospital near Tokyo in 2016.

Japan’s Yokohama District Court handed down the life sentence to Ayumi Kuboki on Tuesday and spared her the death penalty, which prosecutors had called for, saying she had shown remorse for the killings.

Kuboki had admitted to killing three patients in September 2016 by adding antiseptic solutions into their drip bags, resulting in their slow deaths.

The 34-year-old nurse said she poisoned her patients at Oguchi hospital in Yokohama city near Tokyo to avoid having the “troublesome” situation of explaining their deaths on her shift to bereaved relatives.

Kuboki said she orchestrated the deaths in a way that the patients died on shifts other than hers.

“It would be troublesome if that responsibility fell on me,” Kuboki had told the police in 2018.

Sentencing Kuboki, Judge Kazunori Karei said the nurse “committed such acts knowing they were unlawful”, adding that she could be held responsible for the crimes attributed to her by the prosecutors, reported Japan’s Kyodo News agency.

Judge Karei said life imprisonment was a reasonable sentence for Kuboki as she showed remorse in her attitude during the trial.

“She understands the huge gravity of the crimes, and even said in her final statement she wants to make amends with her own death,” the judge said.

“By having her face the weight of her guilt for the rest of her life, it is fair to have her back on the right track in life,” Judge Karei said.

According to Kuboki’s defence counsel, she was suffering from schizophrenia, which diminished her capacity when the crimes were committed.

The prosecutors, however, said that while Kuboki showed signs of autism spectrum disorder, she was fully capable of standing trial.

The signs of autism did not impact her decision-making skills or play a part in her committing the crimes at the hospital, which had accepted terminally ill patients, they added.

Kuboki was arrested in July 2018 after the suspicious death of 88-year-old Sozo Nishikawa, who died in her care. The blood results of the woman showed high concentrations of a common antiseptic.

The nurse subsequently admitted to having poisoned many other patients on her watch over a period of two months in 2016.

The other two inpatients Kuboki admitted to have killed were 78-year-old Asae Okitsu and 88-year-old Nobuo Yamaki.

Police officials maintain they will never know the true number of victims, as almost all the bodies would have been cremated.