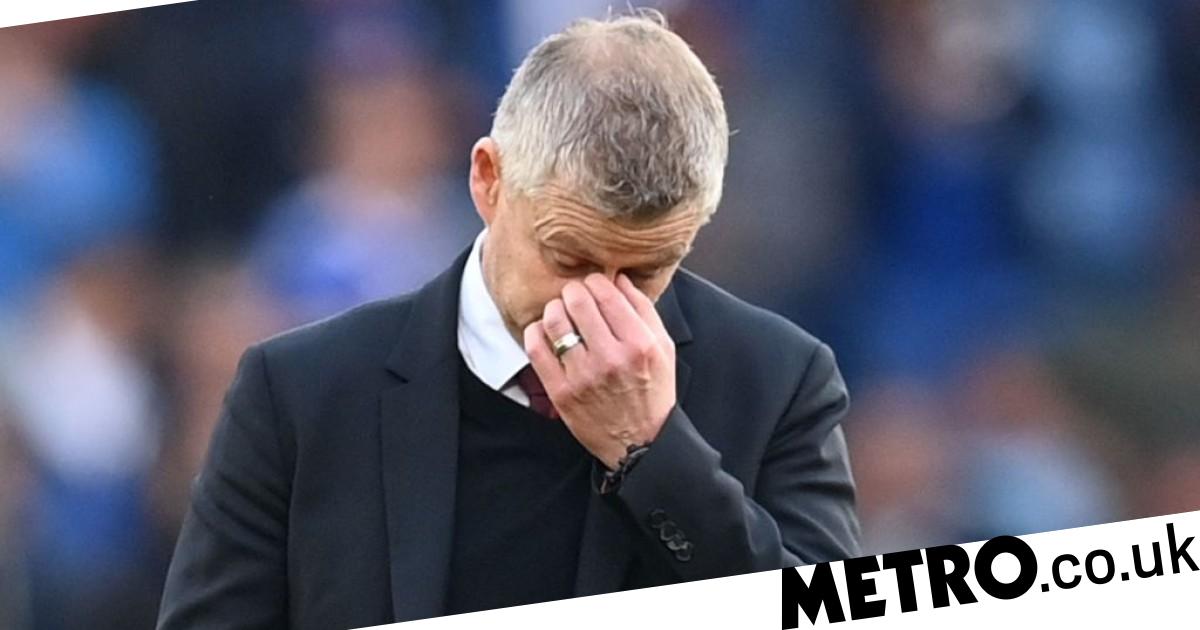 Barcelona and Brazil legend Rivaldo has talked up Antonio Conte as a great option if Manchester United want to replace Ole Gunnar Solskjaer as manager, saying the Italian would bring pressing, intensity and offensive football.

Solskjaer’s job is under real threat after the 5-0 demolition at the hands of Liverpool last Sunday at Old Trafford.

The Norwegian will be in charge on Saturday night when the Red Devils travel to Tottenham Hotspur, and while the United board are not desperate to get rid of him, another embarrassing result could force their hand.

The likes of Zinedine Zidane and Brendan Rodgers have been named as possible replacements, but former Inter Milan, Chelsea and Juventus boss Conte is the favourite with the bookmakers.

Rivaldo reckons the Italian would be a sound appointment for the Red Devils and reckons and an improvement on the man currently at the helm.

‘Antonio Conte could be a good for Manchester United,’ told Betfair.

‘Manchester United were trashed by their most ferocious rival Liverpool at Old Trafford last Sunday and the rumours about Ole Gunnar Solskjaer’s exit are increasing each day.

‘There are also rumours relating to a potential lack of confidence from the players on Solskjaer’s approach which could mean some of them might be working to sack him, but I never witnessed anything like that in my professional career and don’t believe that’s the case, so, we need to wait and see if the team will be capable of turning things around.

‘Of course, the manager has his own responsibilities in all this via team selection, substitutions, tactics and approaches, etc, but it’s the players who enter the pitch and could salvage the situation.

Solskjaer’s exit is a strong possibility, and it seems likely that the Man Utd board could advance to Antonio Conte. The Italian manager has produced solid performances at Juventus, Inter and also Chelsea, so, he has the pedigree to coach a big European club, especially in a country where he has already managed which will make things easier for him in terms of adaptation.’

Conte has often been labelled as a defensive manager, a philosophy which may not go down well with Manchester United fans, but Rivaldo sees him differently.

‘With him at the helm, United will become a more pressing team with offensive football and intensity,’ he said. ‘Which could fit better with the players the club currently have in the squad, and Conte also demands a lot from his players which might increase their commitment going forward.

‘In my opinion, he would be a nice option for the club if there is a change, but first we must wait for developments about Solskjaer’s future in the next few days or weeks.’