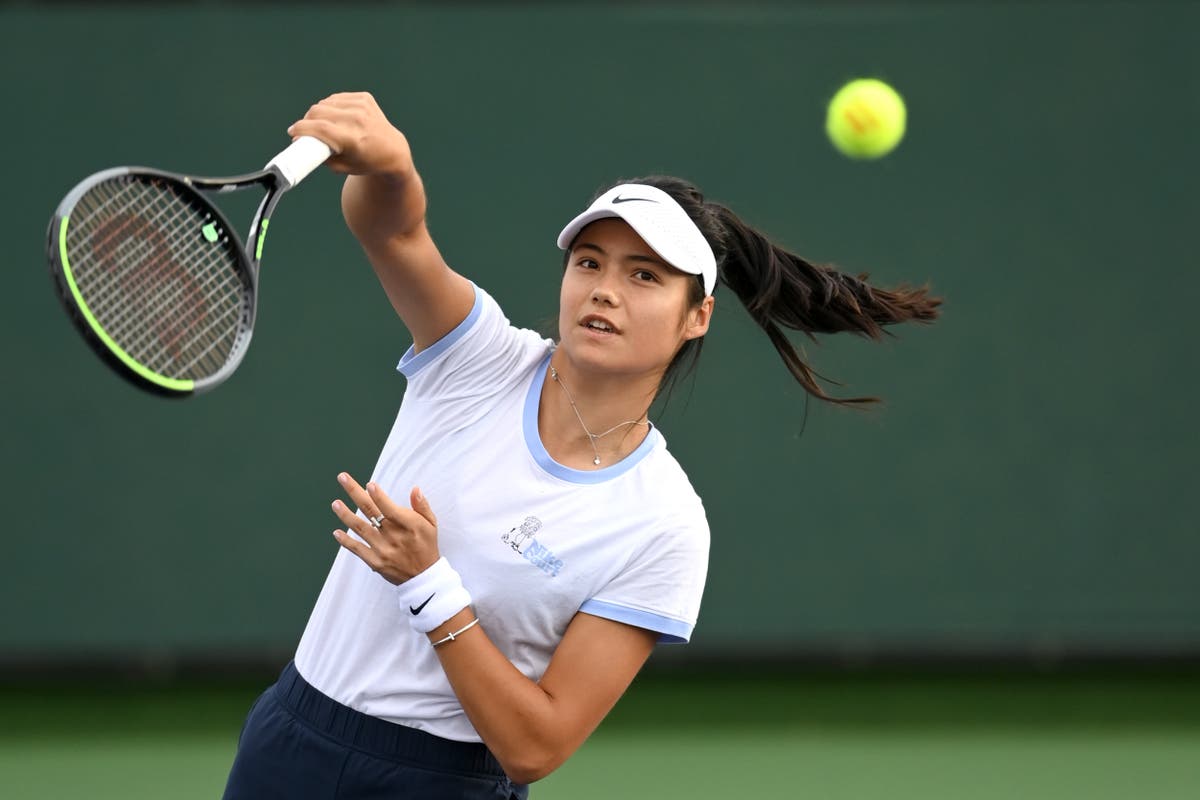 mma Raducanu looks set to win the 2021 BBC Sports Personality of the Year crown after Lewis Hamilton missed out on the Formula One world title.

Raducanu is the strong favourite having won the nation’s hearts with a stunning breakout at Wimbledon before swooping to the US Open title.

Hamilton, the SPOTY winner in 2014 and 2020, is well behind in the bookies’ eyes after having his record eighth world title snatched off him at the last lap of the Abu Dhabi Grand Prix by Max Verstappen.

Tom Daley’s maiden Olympic gold medal cemented his status as one of the country’s top sportsmen and the diver can be found at 10/1.

Tyson Fury looks out of the running from a bookies’ perspective. The heavyweight world champion defended his title with a victory over Deontay Wilder in 2021 yet has threatened the BBC with legal action if he is included in the shortlist.