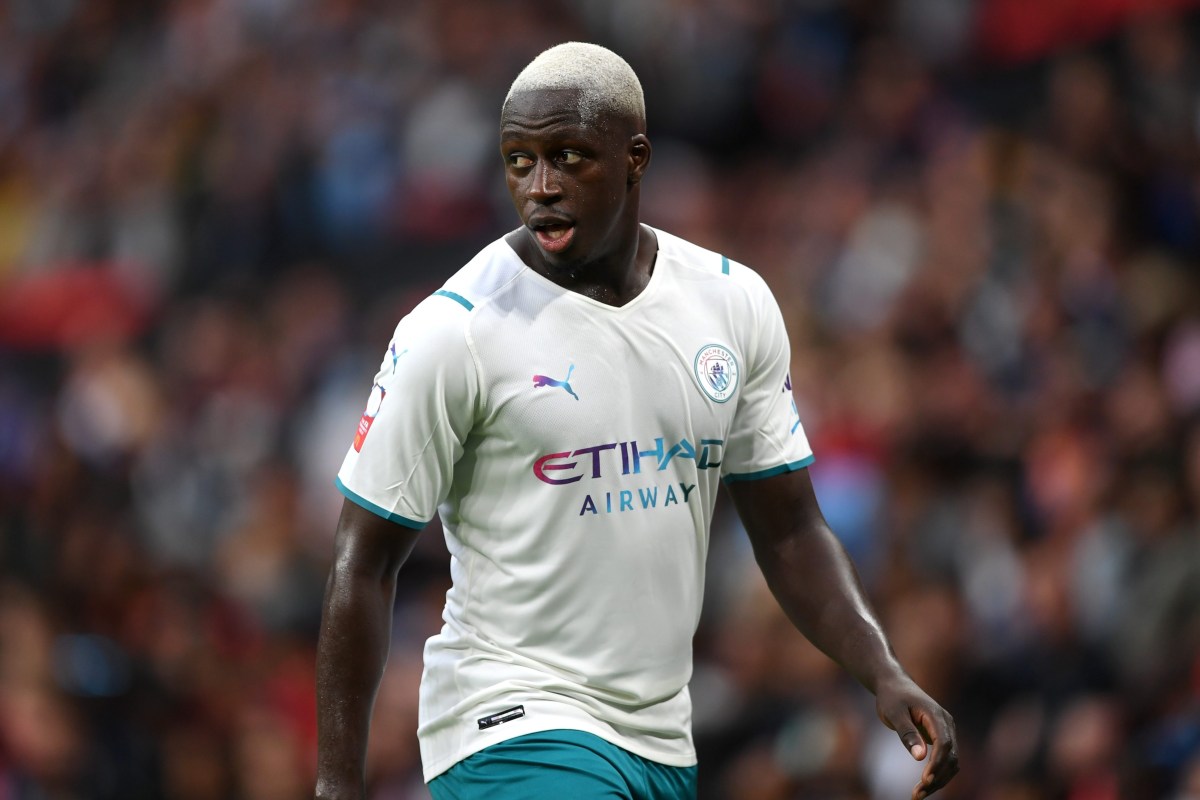 Man City defender Benjamin Mendy has been charged with a further count of rape.

The 27-year-old made an appearance at Chester Crown Court today and is now accused of seven counts of rape and one of sexual assault against five women aged over 16.

Reporting restrictions were lifted on Wednesday when Mendy appeared at Chester Crown Court for a hearing ahead of his trial next year.

The charge relates to a new complainant and is alleged to have taken place in July this year.

Mendy is now accused of eight offences against five different women, including seven counts of rape relating to four women.

The France international, wearing a black suit and white shirt, spoke only to confirm his name during the 40-minute hearing and followed proceedings by an interpreter.

A proposed trial date of January 24 next year has been rescheduled and his trial will now start on either June 27 or August 1.

Mendy and Matturie were remanded in custody ahead of a hearing next month.

Mendy has been in custody since his arrest after a number of bail applications were made but refused by judges.

The left-back has played for Manchester City since 2017, when he joined from Monaco for a reported fee of £52million.

He was suspended by the club after being charged by police, pending an investigation.