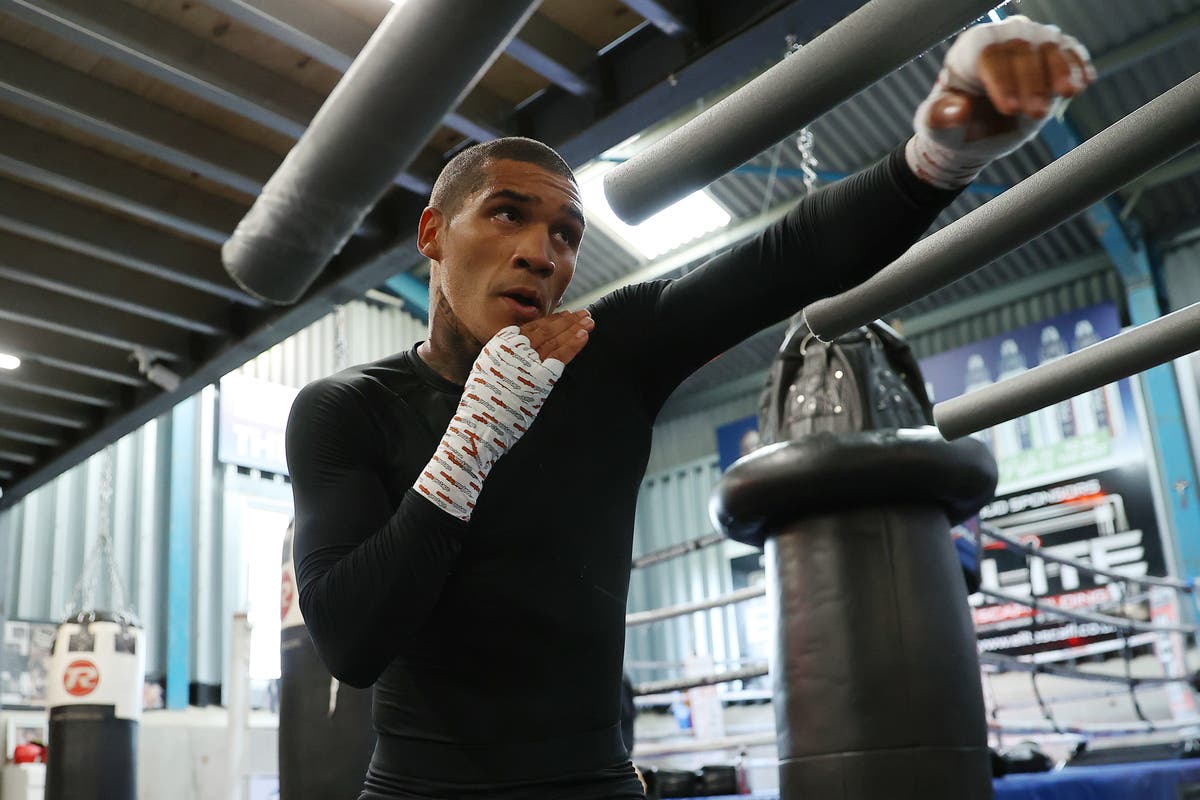 onor Benn could make it three wins on the bounce on Saturday night should he manage to beat Chris Algieri in Liverpool.

Following his quick-fire dismissal of Samuel Vargas back in April, ‘The Destroyer’ has certainly established himself as one of the welterweight division’s most prodigious talents. Still, his opponent tonight is a former world champion with a strong pedigree and will undoubtedly be Benn’s toughest challenge of the year.

The winner could well be in line for a shot at whoever comes out on top between Amir Khan and Kell Brook in February, although that is far from a guarantee.

Elsewhere on the card, Katie Taylor defends her undisputed lightweight title against Firuza Sharipova on what looks like a pulsating evening of action.

Follow all of the action LIVE with Standard Sport’s blog.

Everything you need to know

Round 4: Sharipova throws a left hand over the right in a difficult start for Taylor.

The challenger is growing in confidence.

Round 3: Taylor finding it hard to land her combinations.

Sharipova isn’t making it easy, refusing to give her any kind of target.

Round 3: Sharipova very confident stepping forward but is met with a big left hand.

Round 2: Good right hand from Sharipova, who hasn’t been forced to move her feet much.

Round 2: Explosive from Taylor.

Those combinations – right hand over the jab – are a joy to watch.

Round 1: Sharipova did not land much towards the end there.

Cagey first round but little for Taylor to worry about.

Round 1- Taylor lands a right hand early on.

Her speed already looks too much.

The crowd cannot get enough of Taylor.

Eddie Hearn described her and her camp as a “nightmare” in the build-up to the fight.