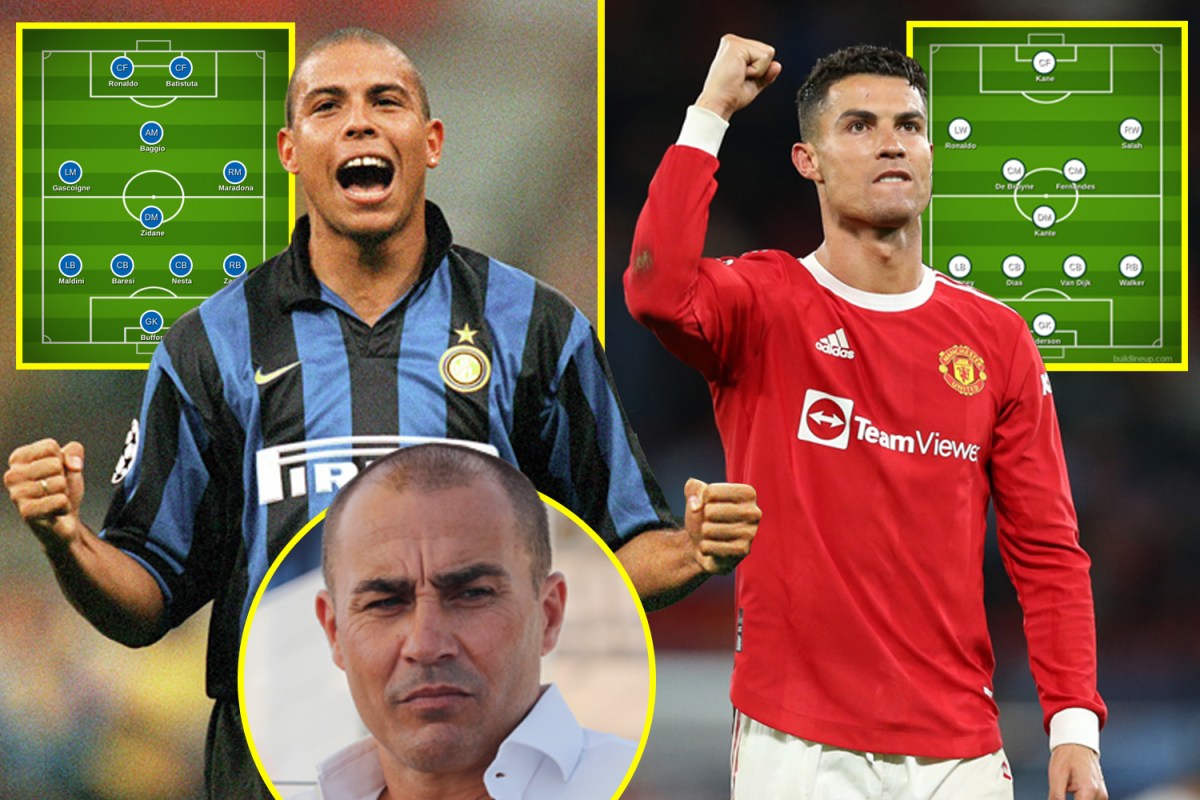 Italy legend Fabio Cannavaro reckons Serie A in the 1990s was better than the Premier League today – and it’s hard to disagree.

Heck, we’ve just tried to put together a best XI and couldn’t find room for the likes of Alessandro Del Piero, Francesco Totti, or even Cannavaro himself.

Back then, Italy was the undisputed home of football. All of the world’s best could be found there, from Zinedine Zidane to Ronaldo.

Serie A teams won 13 European trophies over the course of that decade, broke the world transfer record six times and saw the same number of Ballon d’Or winners.

It’s no wonder Cannavaro, who also claimed football’s most famous individual prize after captaining Italy to World Cup glory in 2006, believes Serie A in the 1990s will never be topped.

He told The Sun: “That Serie A [was better]. It had many great players and from an international level.

“Every team was blessed with top players and there were seven or eight teams who boasted the world’s best footballers.

“Even when you faced small teams, you came up against players who represented their national teams.

“I saw some interesting games [in England], others less but it’s a type of football which has the potential to grow even more.

“This Premier League has an important organisation, some teams have elite players and great managers but in terms of quality players that Serie A was superior.”

He added: “Aubameyang is also a terrific player, like Ronaldo. But I wouldn’t have feared them.

“Against prime Cannavaro, it would have been tough for anyone.”

True, but if the summer transfer window showed anything, England is now where the biggest stars want to play.

The Premier League has compiled some of the world’s greatest current players over the last few years, making this XI pretty tasty, too…

The imaginary football match that just took place in our heads is the greatest ever to happen.

But who would win? Serie A in the nineties, obviously. It’s just ridiculous.