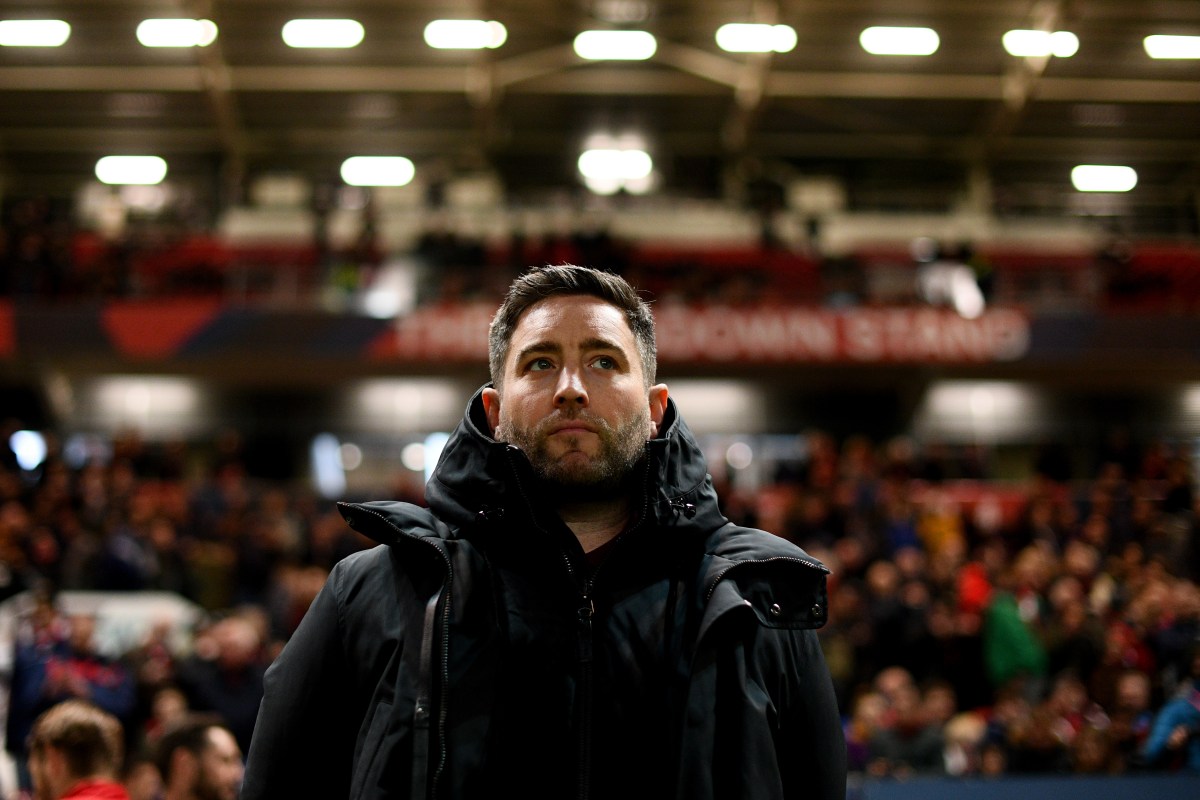 Sunderland, the lowest ranked side left in the Carabao Cup, travel to in-form Arsenal tonight for their quarter-final clash.

Lee Johnson’s Black Cats are currently third in League One and are the only lower league team left in this season’s tournament.

They beat Queens Park Rangers on penalties in the last round and will now take on Arsenal for a place in the final four.

Mikel Arteta’s Gunners smashed Leeds over the weekend and have improved greatly in recent weeks.

The north Londoners, who last won the League Cup in 1993, also saw off Leeds in the fourth round.

The Carabao Cup tie is set to take place on Tuesday, December 21 at the Emirates and kick-off is scheduled for 7:45pm.

The match will be live on talkSPORT with our coverage starting at 7pm.

Adrian Durham will be your host while commentary will be provided by Jim Proudfoot and former England defender Danny Mills.

The Gunners have Pablo Mari and Albert Sambi Lokonga absent due to Covid while Sead Kolasinac will also be missing against the League One side due to his ankle issue.

Pierre-Emerick Aubameyang is expected to be missing from the squad once again. The forward has not been involved in the last three games following internal disciplinary action and is not likely to be recalled.

Sunderland have a major doubt over midfielder Leon Dajaku.

The 20-year-old German had to be helped from the pitch at Ipswich on Saturday after suffering a contact injury and is to undergo an X-ray, although replacement Denver Hume came through unscathed on his return from an ankle problem.

Dennis Cirkin and Corry Evans are closing in on full fitness, but Johnson has revealed one unnamed player has tested positive for Covid-19 and will have to self-isolate as a result.

Arsenal v Sunderland: What has been said?

Sunderland boss Lee Johnson aimed a dig at Arsenal and Tottenham before th Carabao Cup quarter-final draw was made.

Johnson poked fun at the North London clubs, claiming the real ‘big guns’ would await the Black Cats in the semis.

He joked: “I’d love to have Arsenal away or Tottenham away if not that.

“And then we’ll wait for the really big guns when it’s two legs.”

Arsenal fans quickly picked up on the comment and responded with typical fury on social media.