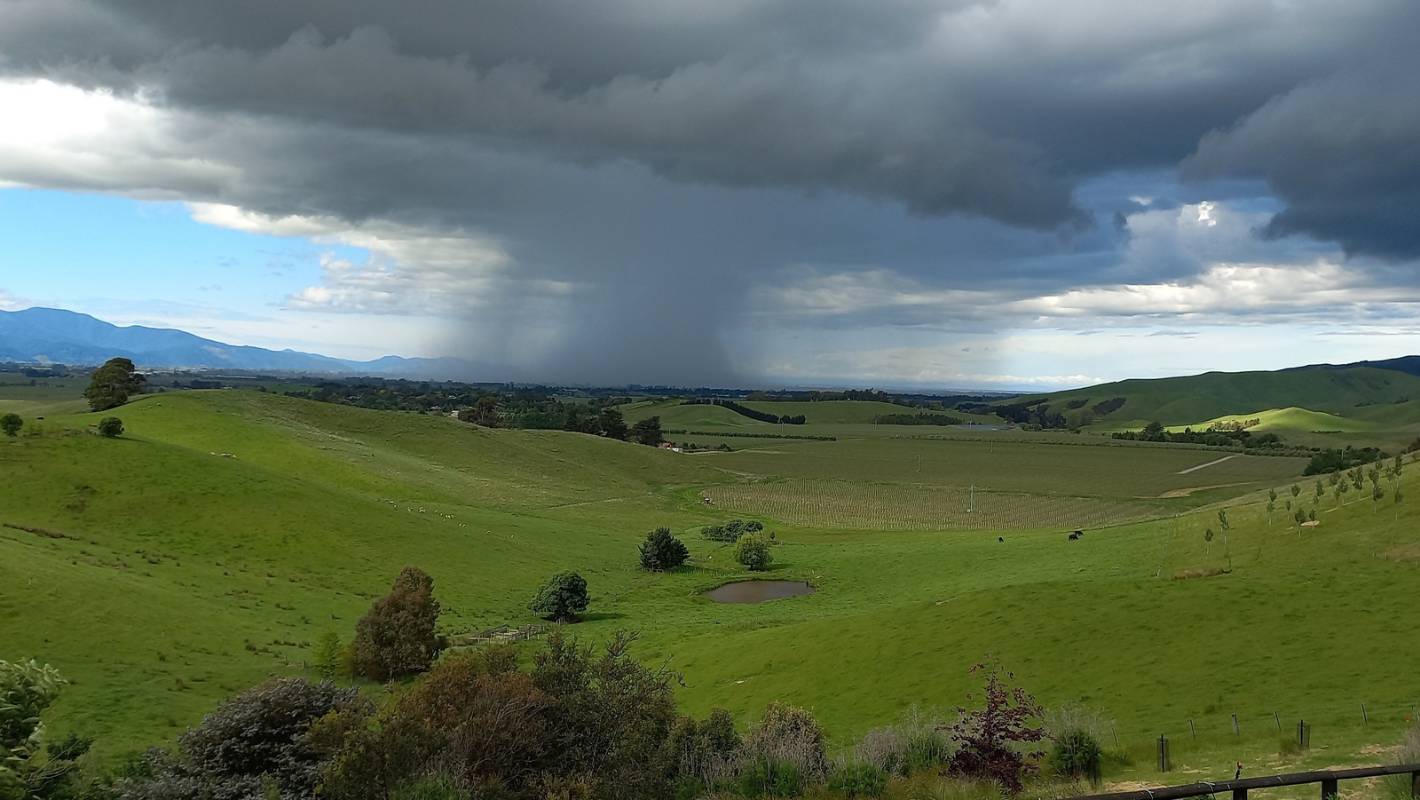 Blenheim might have had the wettest October in a decade last month, but it is also closing in on first place in the sunshine race.

Blenheim was the sunniest town in New Zealand for the month of October, with 233.8 hours of sunshine.

Marlborough Plant And Food Research scientist Rob Agnew said Blenheim had been rapidly closing the gap over winter, 52.4 hours behind New Plymouth at the end of May, but cutting that back to 7.5 hours by the end of October.

READ MORE:
* Drought could eat up half of sheep and beef farming profits by 2100 – report
* Surveying damage from the deluge as assistance gears up
* The ridge lines protecting sunny Blenheim from the (southerly) storm
* The wine industry’s go-to weather guy because he sent facts instead of a fax

“Hopefully with two months to go, Blenheim will take the lead and beat off all other wannabe sunniest town contenders,” Agnew said.

Yet Blenheim also had the rainiest October since 2011, recording 70.2 millimetres of rain, above the long term average of 56.8mm, calculated since 1986.

The highest daily total was on October 29, at 31.2mm according to the Blenheim Meteorological Station in Grovetown.

However, the Grovetown station was not affected by the thunderstorm that dumped a very localised deluge on central Blenheim that evening, causing extensive surface flooding and damage to businesses.

The council’s data also showed the highest 60-minute rainfall total was 50.2mm, though that was not an hour-to-hour total, Agnew said.

Several people filmed the heavy rain and hail in Blenheim on the evening of October 29, 2021.

“To put that amount of rainfall into some perspective with regards to the volume of water received, the central Blenheim business district bounded by Symonds St (SH1), Maxwell Rd, Seymour St and Nelson Street (SH6) is approximately 700m by 500m which is 35 hectares,” Agnew said.

He calculated that 50.2 mm rain in one hour, over 35 hectares, equated 17.57 million litres of water dumped on this area over 60 minutes.

Streets in central Blenheim were awash with rainwater and hail after a thunderstorm on October 29, 2021.

The town also had above average mean temperature, at 13.9 degrees Celsius.

October was usually varied in temperature from year to year, but the trend showed October had warmed by 1.1C since 1932, Agnew said.