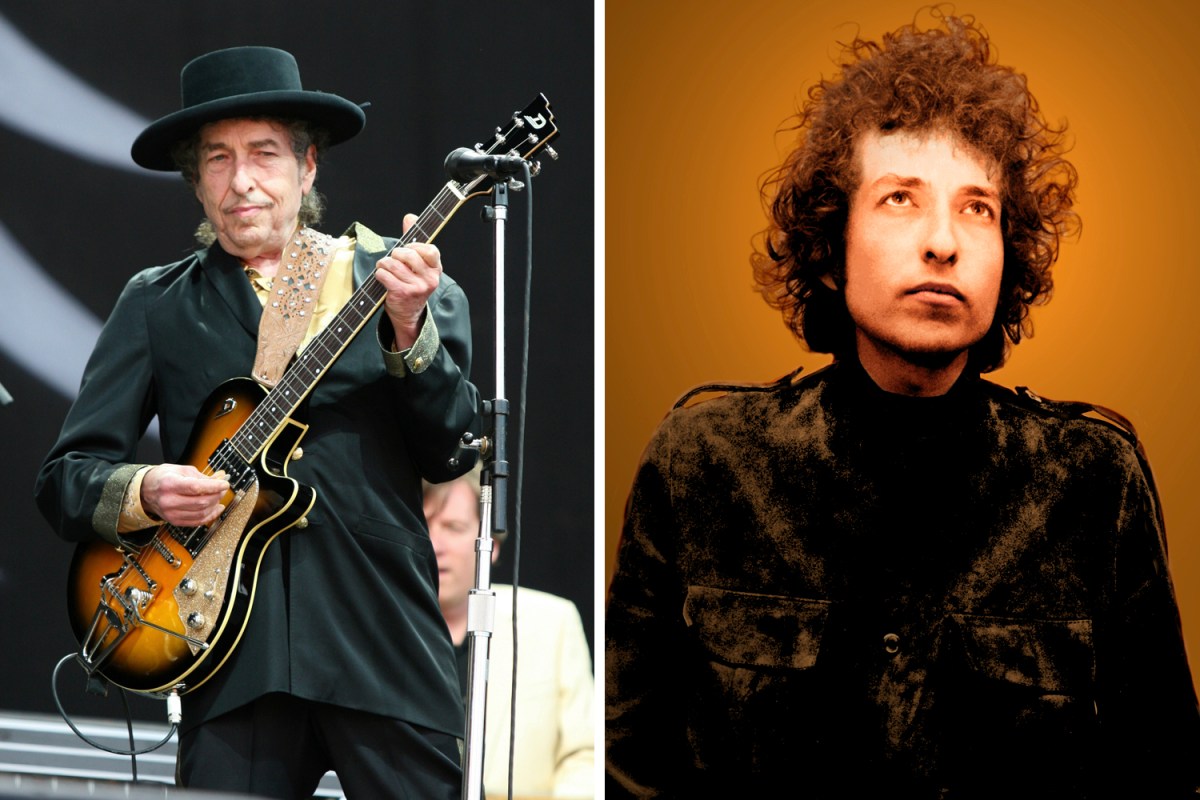 BOB Dylan has been sued for allegedly sexually abusing a 12-year-old girl in 1965.

The iconic hitmaker, 80, is accused of giving the teen “drugs and alcohol before sexually abusing her at his Chelsea Hotel apartment,” the new lawsuit alleges.

According to the Manhattan Supreme Court papers, the Like a Rolling Stone singer used his platform and fame to gain control of the victim – who is only listed as “JC” – “as part of his plan to sexually molest and abuse.”

The suit, filed on Friday, alleges: “Bob Dylan, over a six-week period between April and May of 1965 befriended and established an emotional connection with the plaintiff.”

It also claims the musician established the “connection” to “lower [JC’s] inhibitions with the object of sexually abusing her, which he did, coupled with the provision of drugs, alcohol and threats of physical violence, leaving her emotionally scarred and psychologically damaged to this day.”

The suit claims the alleged abuse happened numerous times and occurred at the Chelsea Hotel in NYC.

The victim, who is now 65 years old and living in Connecticut, explains the emotional effects from the abuse have had a long-term impact on her and she’s had to reach out for medical treatment, according to the filing.

The suit states everything the victim has dealt with following the alleged abuse “are of a permanent and lasting natures and have incapacitated plaintiff from attending her regular activities.”

JC is seeking unspecified damages and a jury trial.

Bob, who was born Robert Allen Zimmerman, is a father of six from two different marriages.

He has sold over 100 millions records and is currently worth over $340million.

The performer was also awarded the Nobel Prize for Literature in 2016 — the first songwriter to receive such a distinction.