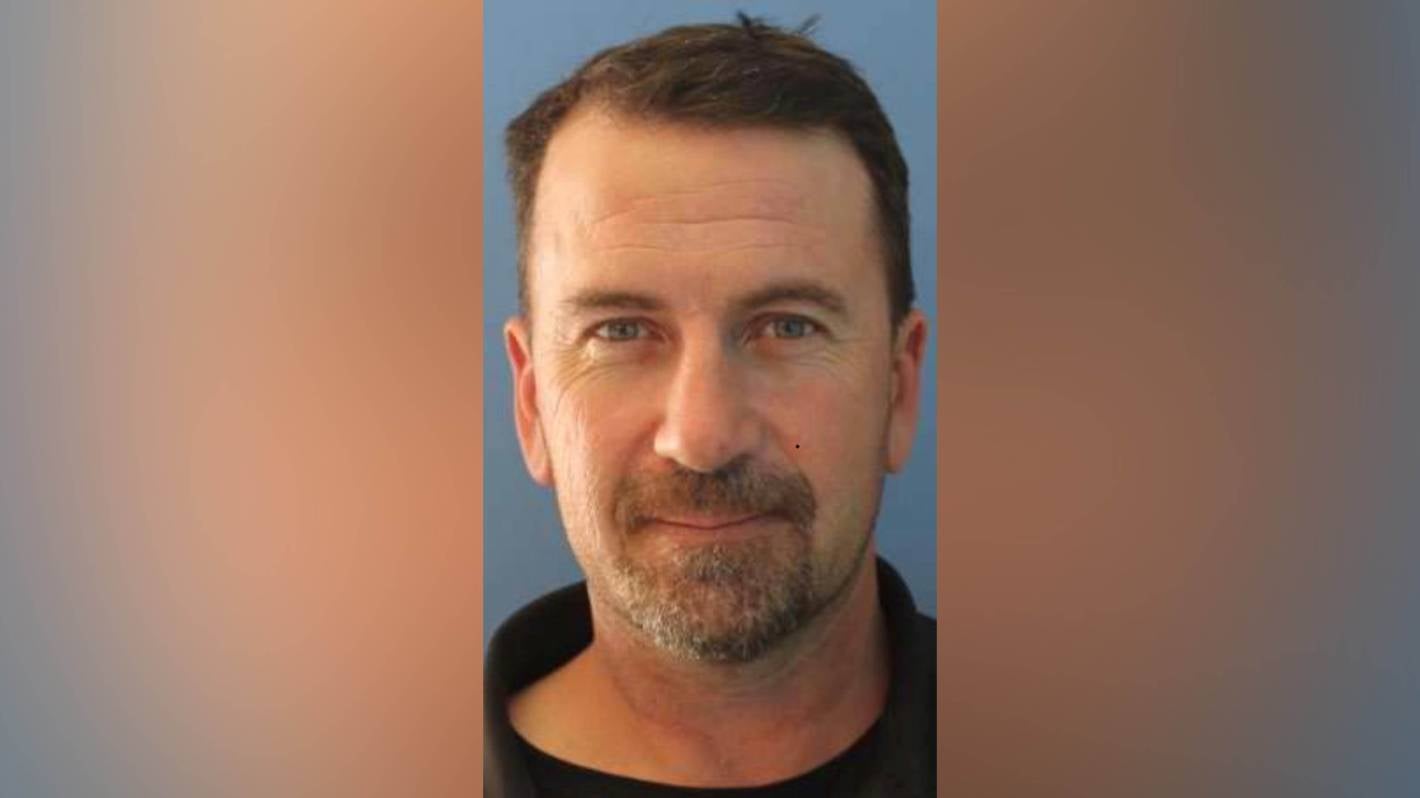 A body believed to be missing Alexandra man Wayne Hammond has been found in the Clutha River.

The body was found about 1.5km from the Roxburgh Dam, police confirmed Wednesday night.

Sergeant Derek Ealson said the body’s identity is yet to be confirmed, but police believe it to be 50-year-old Hammond, who has been missing since November 1.

Police extended their deepest sympathies to Hammond’s family and friends.

Ealson expressed his thanks to all those involved in the many searches for Hammond over the past few weeks.

Hammond, 50, was last seen heading to work from his Henderson Drive home in Alexandra on the morning of November 1.

He had not been seen or heard from since, though his vehicle, a 1999 white/silver Mitsubishi Challenger four-wheel-drive with ‘RockGas’ printed on the side, was found underneath the Clyde Bridge about 3pm that day.

His disappearance sparked an extensive land and water search around the Clutha River.

Hammond was a “loving, caring and engaged husband, father, son and friend”, his family told Stuff earlier this month.

They thanked the local community for the overwhelming support they had received and to those who had come forward with information.

Hammond’s employer, Rory McLellan, previously told Stuff that Hammond was a “valued and respected member of our close-knit team”.

He had been working at McLellan’s and Rockgas Alexandra for three years, and it was difficult to process his disappearance, McLellan said.

“Wayne and I have literally worked side by side since he began with us.

“I regard him as both a good friend and a fantastic team member.”