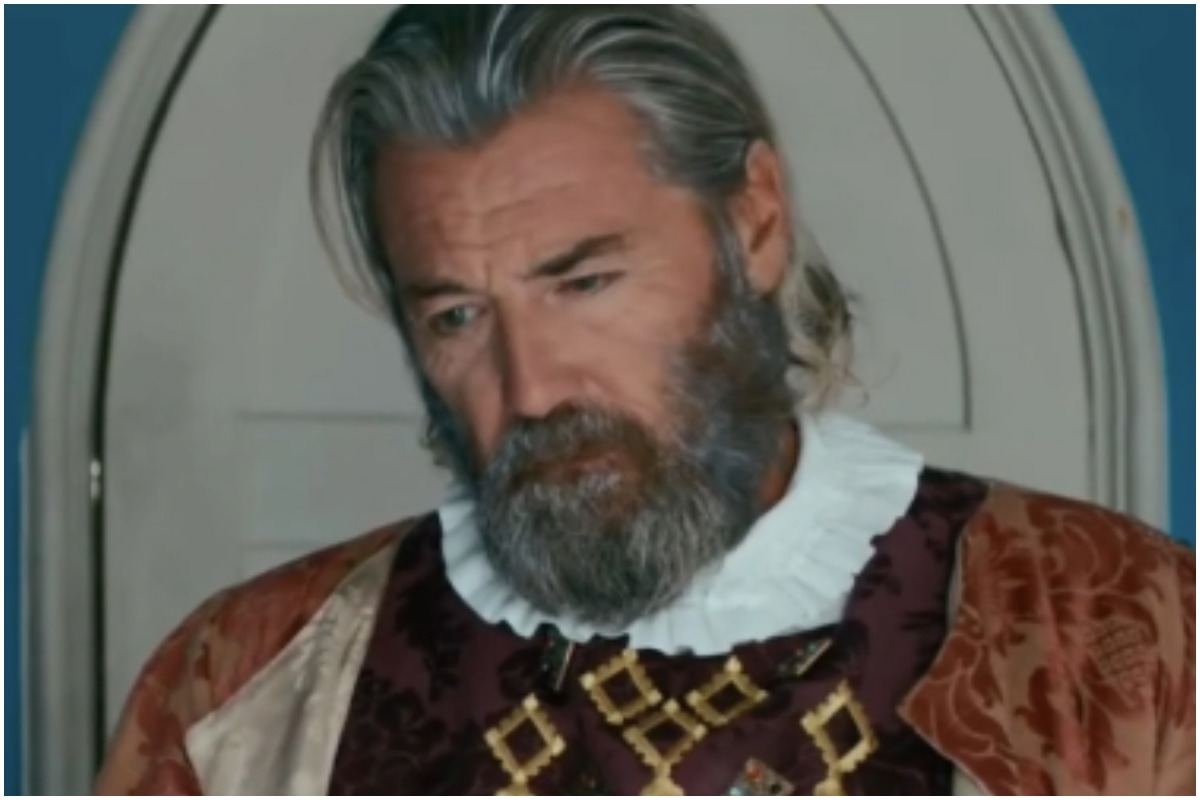 BRAVEHEART actor Mike Mitchell has passed away at the age of 65 from a “heart attack.”

The star also appeared alongside Russell Crowe and Joaquin Phoenix in the 2000 Oscar-winning hit Gladiator, as well as City of Hell.

Mike’s rep told TMZ that he “died Friday on a boat in Turkey,” as the outlet later reported the cause of death was a “heart attack.”

The rep said in a statement: “It was very hard to believe … The sudden death of an international actor we managed, an honest person, a real actor, a true friend, my dear friend, has saddened us deeply. I’ve always been honored to be your manager.

“I wish patience to you wife, dear Denise Mitchell, and your children. Getting to know you and gaining your friendship is invaluable. Sleep in the lights. RIP…”

While the casual film fan may have not known his name, there was no denying that Mike had quite the stage presence even before he made it on the big screen.

He also won 5 Masters Mr. World titles, and was given the Living Legend Award by the World Fitness Federation.

Aside from Braveheart and Gladiator, Mike also appeared on various films including Life on the Line and One Day Removals.

We pay for your stories and videos! Do you have a story or video for The Scottish Sun? Email us at scottishsundigital@news.co.uk or call 0141 420 5300