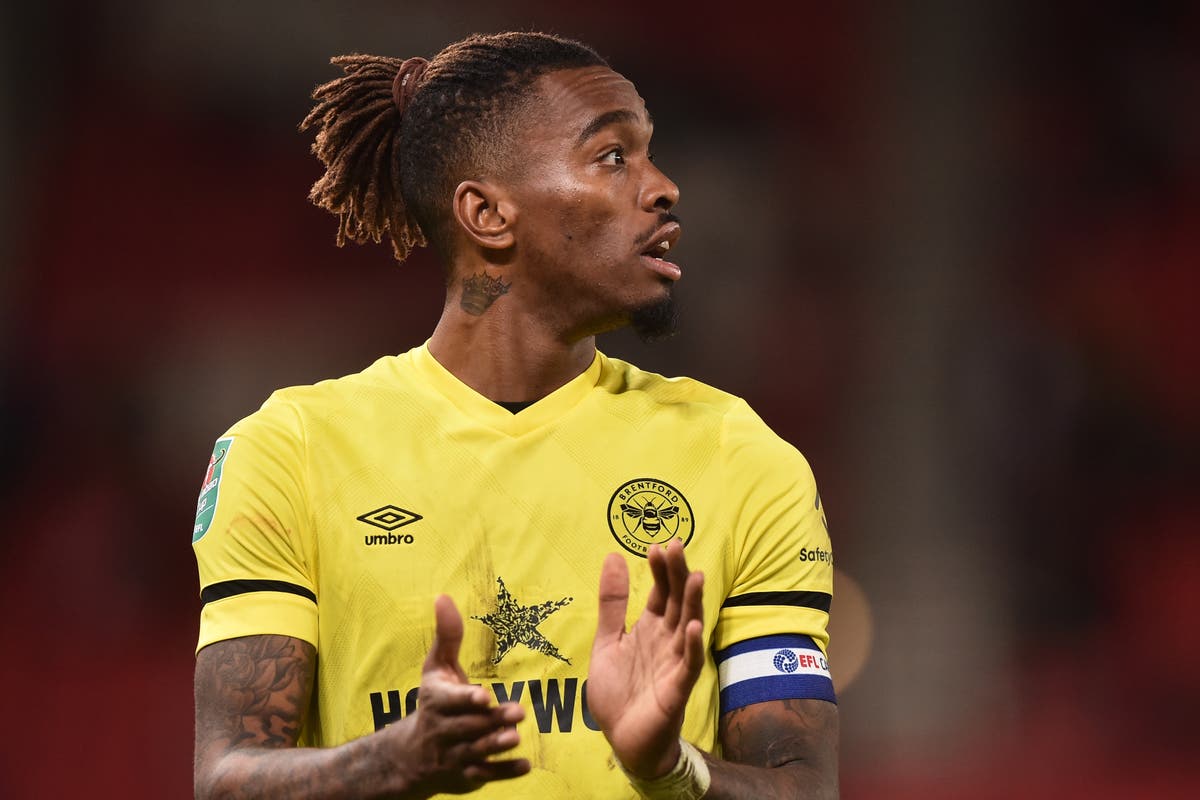 Toney was born in Northampton but qualifies for the Caribbean nation through his mother.

Earlier this month, England boss Gareth Southgate said he had been “very impressed” by Toney’s start to life in the Premier League, having followed the forward as he claimed top-scorer honours in the Championship last season.

However, the battle to be the regular back-up to Harry Kane is fierce, with the likes of Dominic Calvert-Lewin, Tammy Abraham, Patrick Bamford and Ollie Watkins – whom Toney replaced at Brentford – all called up in recent months.

Southgate is expected to name his latest squad next week ahead of England’s final set of World Cup qualifiers, but Toney says his decision is yet to be made.

“Obviously, I can play for Jamaica or England, and people are saying, ‘Should he go to England or Jamaica?’” Toney told the On the Judy Podcast. “I think it’s crazy for my name to be out there like that, let alone considering who I’m going to choose.

“When the time’s right, and whatever the future holds, it’ll just fall into place. I’d have to have a long chat with my family first, see what goes on and how things pan out. I’m sure the right international side will come forward and I’ll choose them.”