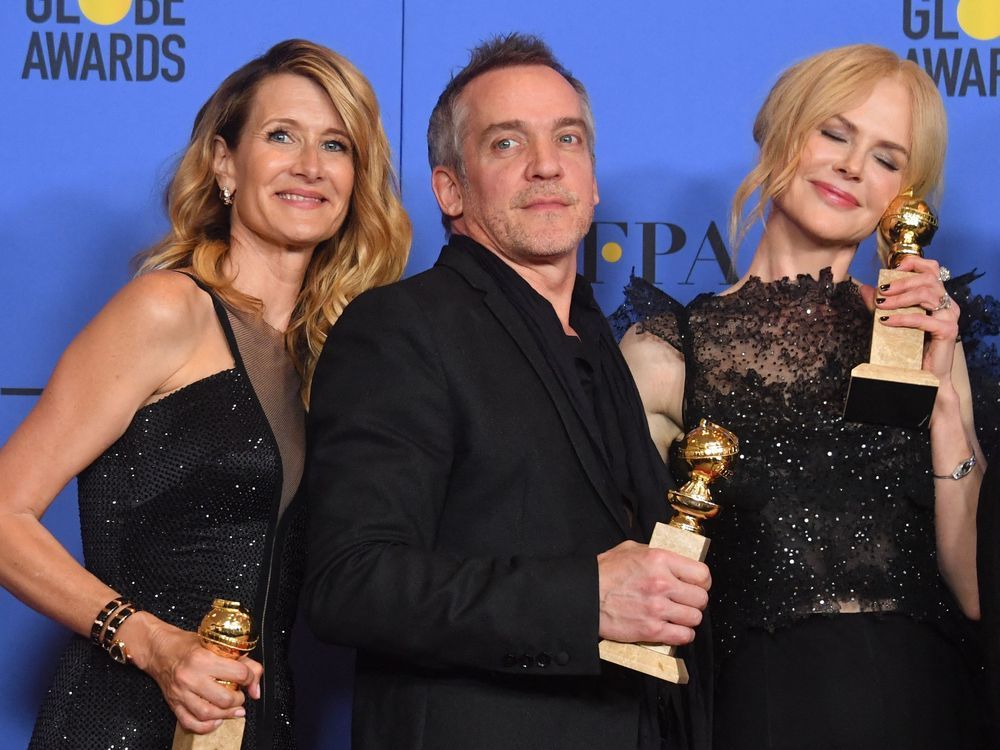 According to his representative Bumble Ward, Vallée died suddenly in his cabin near Quebec City over the weekend. A cause of death wasn’t made known at this time.

The Montreal-born director graduated from the University of Quebec in Montreal where he studied filmmaking. His French-Canadian films eventually caught the attention of Hollywood amassing numerous accolades.

Vallée made a mark in the industry through his naturalistic approach to filmmaking, focusing on the use of natural light. Over the years, he’s worked with such talent as Reese Witherspoon, Amy Adams, Nicole Kidman, Laura Dern, Jake Gyllenhaal, and Matthew McConaughey.

“Jean-Marc stood for creativity, authenticity and trying things differently,” said Vallée’s longtime producing partner, Nathan Ross in a statement to The Hollywood Reporter. “He was a true artist and a generous, loving guy.”

“Everyone who worked with him couldn’t help but see the talent and vision he possessed. He was a friend, creative partner and an older brother to me. The maestro will sorely be missed but it comforts knowing his beautiful style and impactful work he shared with the world will live on.”

Witherspoon took to Twitter in response to the news.

As Vallée was a frequenter of the Toronto International Film Festival, TIFF CEO Cameron Bailey also shared his thoughts on the loss of the director.

Can’t believe it. Jean-Marc Vallée was a prodigious talent, and the only filmmaker to both open (DEMOLITION) and close (THE YOUNG VICTORIA) the Toronto International Film Festival. I’ll miss his fire. https://t.co/MCrHJQJvGg