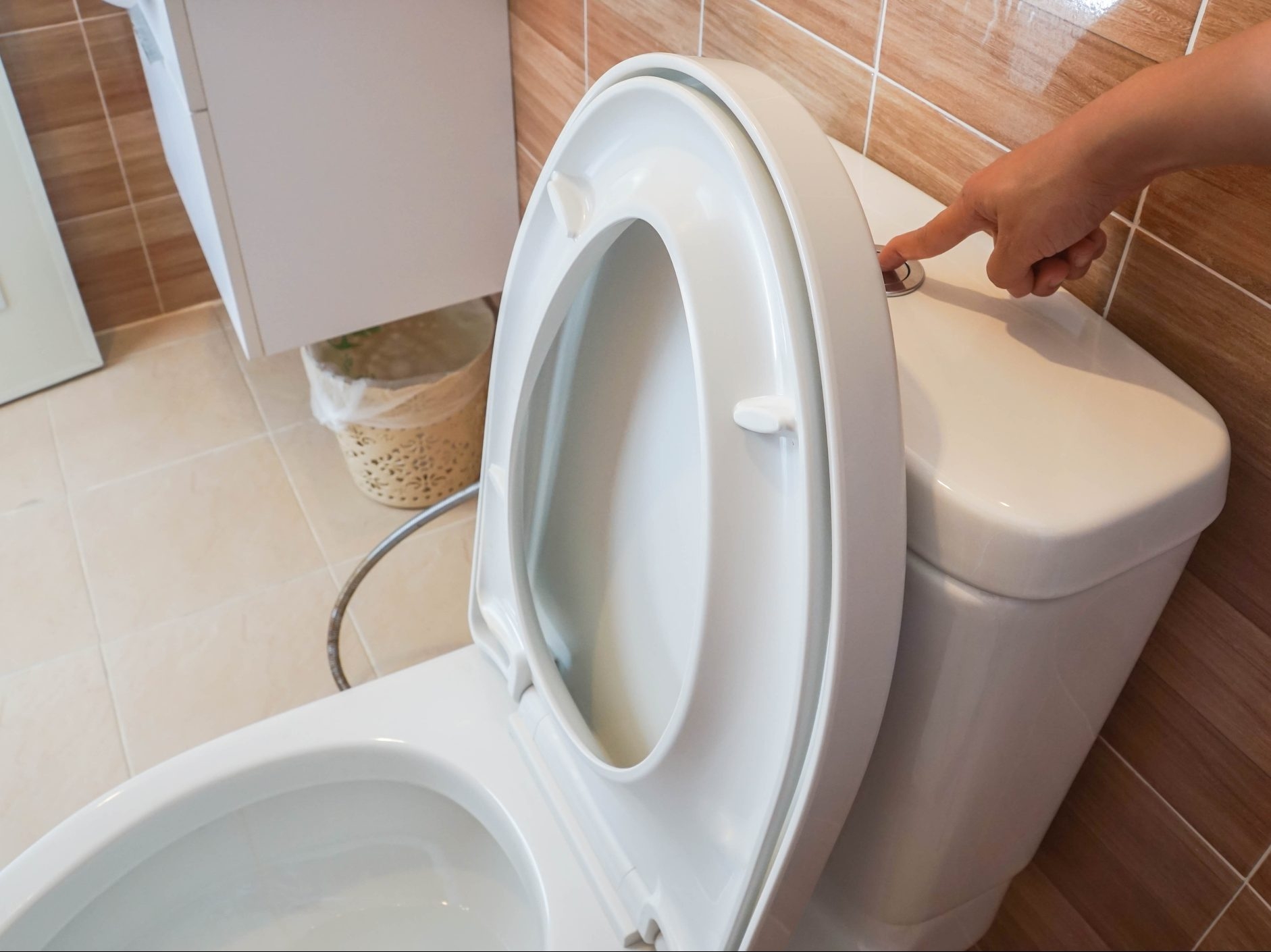 It would be easy to assume a toilet seat handle would be one of the dirtiest things a person can touch — but perhaps toilets have gotten a bad rap for too long.

A recent study found the germiest surfaces aren’t actually in your home but in your vehicle. So if you don’t own a car and rely on public transportation, a bicycle or your two feet, then consider yourselves all the cleaner for it.

Cars are “a breeding ground for all sorts of bacteria and fungi,” according to the Compare.com study , which was curious to learn just how germy vehicles can get.

Be warned, the results may shock you considering just how often it’s being hammered into our brains about the spread of germs, washing and sanitizing our hands, particularly in these times.

Compare.com recently swabbed the cars of people with and without kids to see which high-touch areas were the most germ-filled. Researchers used the colony-forming unit (CFU), a unit of measure to determine the number of microorganisms found on a surface.

Steering wheels come in first at being the filthiest and have 24% more bacteria than a toilet handle but are roughly equivalent to a bathroom doorknob.

Coming in second was the driver’s side interior door handle.

The research found that these areas are also dirtier than a remote control and computer keyboard.

Car owners with children were likely to drive a car that is 60% more germ-filled than a car owner without kids. But funnily enough, back seats, where kids and pets typically sit, had less germs than steering wheels and driver’s door handles – though rear seats still boast more than double the bacteria of a keyboard.

Another surprising find was that the steering wheels of those who did not have children were 96% dirtier than drivers with kids. It was presumed that the people with children know how filthy they can get and are better at regular sanitization and hand-washing prior to getting behind the wheel.

Meanwhile, air vents were rated the cleanest parts of the car.

Research showed that the most common bacteria type found in cars, gram-positive cocci, can cause staph, strep, MRSA, and UTIs.

The other two types of bacteria – gram-negative rods and bacillus – are harmful and could cause infection once they enter the body. Bacteria responsible for strep throat, pneumonia, and gastrointestinal discomfort were all present in the samples.

Some of the germs are harmless, while others can make a person seriously ill.

Considering how much time people spend in their cars, it may be time to give yours a serious wipe-down.