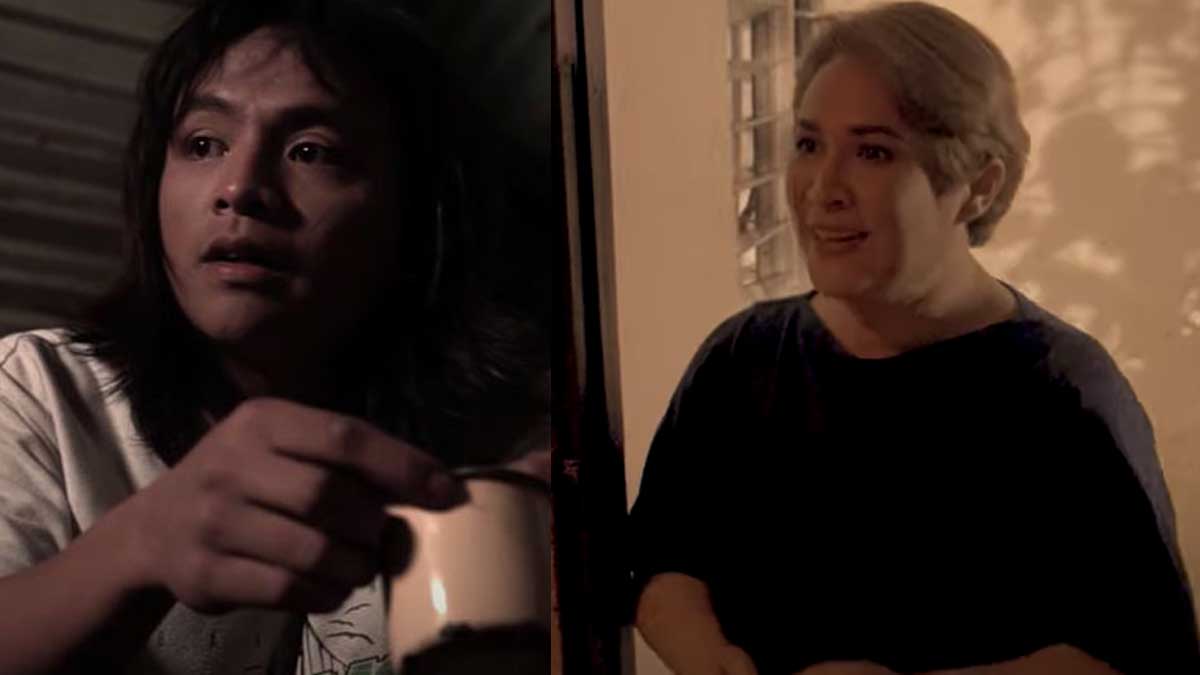 The winners were announced through its Facebook page on October 19, 2021.

Jeyrick Sigmaton, known as “Carrot Man” in 2016 after photos of him carrying carrots went viral online, won the Best Actor award (short film) for his performance in Dayas.

Jayda, the daughter of Dingdong Avanzado and Jessa Zaragoza who is making her own name in the music industry, bagged the Best Music Video for her song “Paano Kung Naging Tayo.”

Aside from singing the song, Jayda—together with Edrex Clyde Sanchez—had a hand in directing her own music video.

Director Gabby Ramos won the Independent Achievement Award For Directing for his movie Pugon (The Furnace).

Danni Ugali, producer of the two films Me Time and Wounded Blood, won the Independent Achievement Award For Producing.

International Film Festival Manhattan, according to its Facebook page, is a film festival that “has the most diverse selection of world-class films and a focus on social issues and advocacy as part of the programming and goals.” It was founded in 2015.