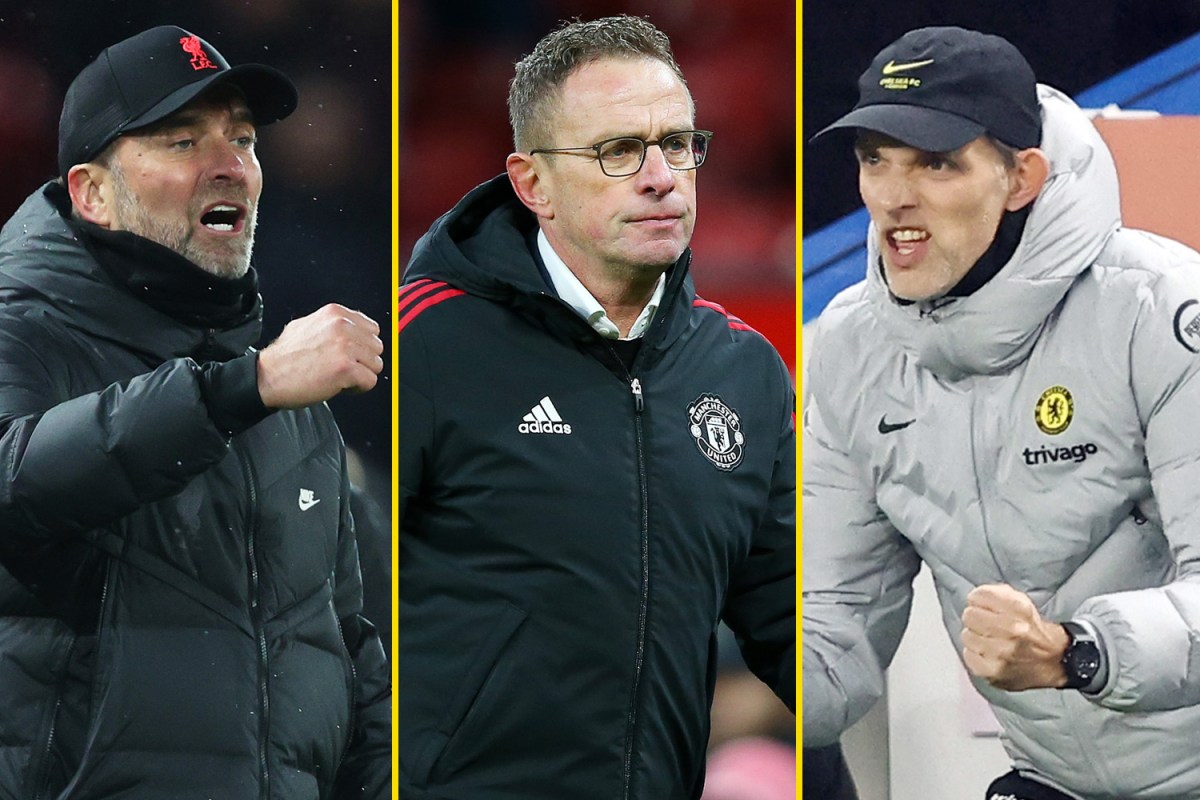 The 2021/22 Champions League group stages are over and that means attention will now turn to the knockout rounds of the elite competition.

Following the climax of the group stage, the tournament will move into the last 16 as the winners and runners up of the eight pools face off in the knockout phase leading up to the final at the Gazprom Arena.

Premier League quartet Manchester United, Liverpool, Manchester City and Chelsea have all made it into the next round.

The last-16 gets underway in February but first, we must conduct the all-important draw…

The last-16 draw ceremony will take place on Monday, December 13 in Nyon, Switzerland.

It will get under way at 11am UK time.

talkSPORT 2 will bring you full coverage of the draw and last 16 action and you can listen here.

UEFA will have full coverage on their website, while BT Sport will also be broadcasting the draw live.