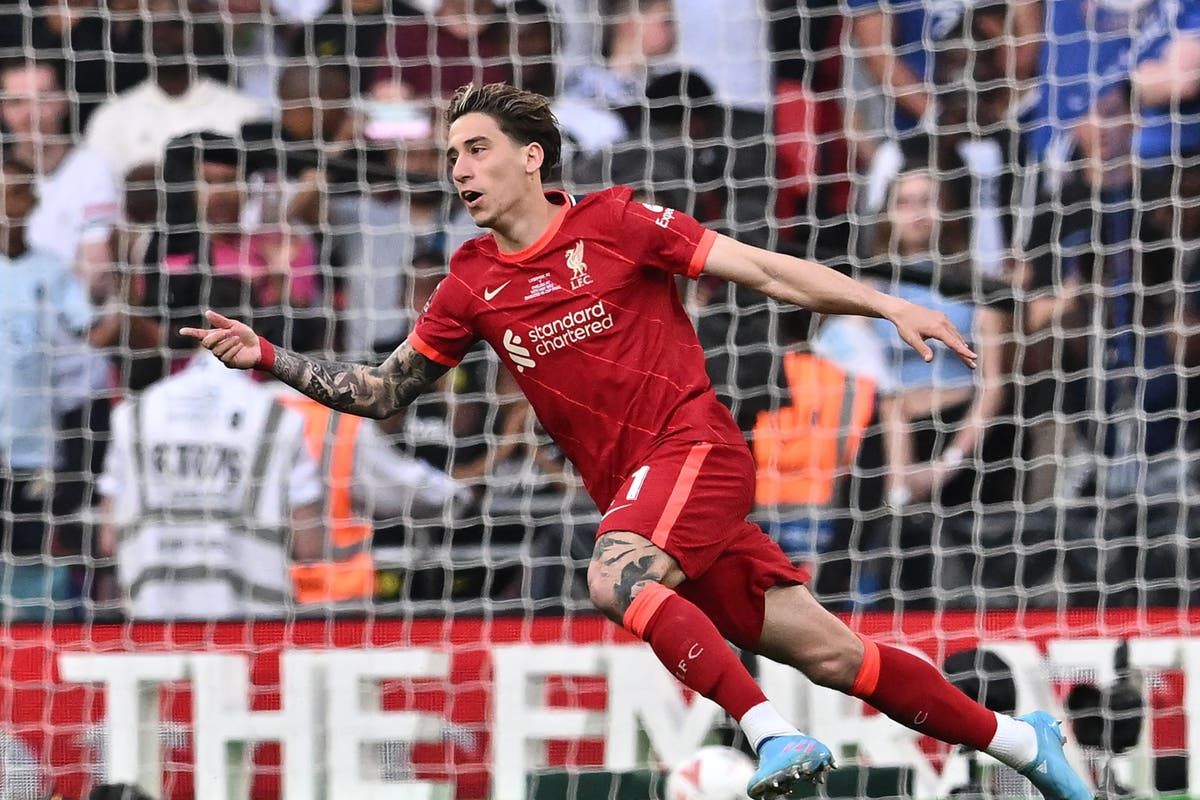 Luis Diaz had caused problems all game, twisting and turning a Chelsea defence who could not answer a single question the Colombian had asked of them.

The Liverpool forward called Edouard Mendy into a crucial save early in the first-half before leaving the Chelsea goalkeeper rooted on more than one occasion after the break.

While Thomas Tuchel’s side had their chances throughout, particularly through productive partnership of Christian Pulisic and Marcos Alonso, they were largely penned in by their opponents other than a bright spell early in the second-half.

For the second time at Wembley this season, there was little to split both sides.

Where normal time was dominated by bright spells for both, extra-time provided little in the way of excitement, as Liverpool lost both Virgil van Dijk and Andy Robertson through injuries and Chelsea refused to play a striker, even with Timo Werner on the bench.