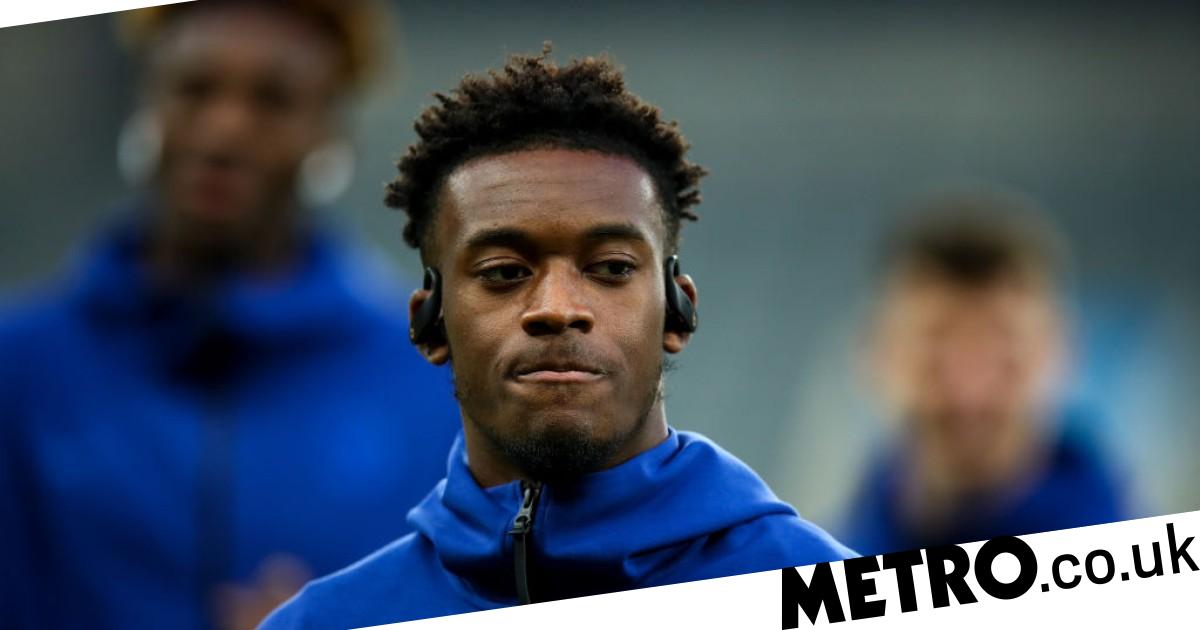 Chelsea forward Callum Hudson-Odoi has been branded ‘arrogant’ by Trevor Sinclair for turning down an England Under-21 call-up.

England boss Gareth Southgate confirmed on Thursday that Hudson-Odoi, 20, rejected an England U21 call-up after missing out on a place in the senior squad.

The Three Lions face Albania and San Marino in World Cup qualifiers next week, while the U21 side take on the Czech Republic and Georgia during the upcoming international break.

‘The only one I would say is bad is Hudson-Odoi – and I don’t mean to pick him out,’ former England, West Ham and Manchester City winger Sinclair told talkSPORT.

‘For me, I think that’s quite arrogant. A big part of being a footballer and a big reason why you make it is staying humble.

‘There’s a lot of ups and downs. When you’re flying, you’re alright, when you’re not doing so well, you’ve got people who have got your back.

‘I think Hudson-Odoi saying that he’s not playing for the Under-21s is poor.’

Explaining why Hudson-Odoi rejected a call-up to the England U21 squad, Southgate said: ‘I had a good chat with Callum before last month’s get-together because it is difficult if you are a young player.

‘You’ve been with the senior team, he went back to play with the U21s in the last cycle and then to go again in a second cycle, I can understand is a difficult challenge.

‘So we would still like him to do that but he wants to back himself with his Chelsea form to get back into the seniors and I totally respect that.

‘So by not being in the Under-21s he misses a bit of an opportunity to impress us and come across if we need players for training and those sorts of things.

‘He has had a couple of good matches for Chelsea. I know Thomas [Tuchel] is guarded about how much he goes with praise on that but it is good to see him back playing and playing more regularly at first-team level and he knows the challenge that’s ahead.

‘But he knows also that we are constantly watching him and he is young and talented enough to mount a serious challenge as we move forward.’

Hudson-Odoi has made eight appearances for Chelsea this season, scoring in the club’s 7-0 thrashing over Norwich City last month and providing the assist for Hakim Ziyech’s winner against Champions League rivals Malmo on Tuesday night.

‘I don’t read judgements from outside. Callum is aware that if he takes a decision, not everyone will be happy.

‘You should ask Callum about it and he probably has a good reason why he is not joining and why personally it’s better to stay and be in training.

‘It is easy to judge from outside. We should hear both sides if you want his case to be solved.

‘I am not involved and I am happy because I don’t think I am here to convince players to join when they don’t feel they want to join.

‘We do the best of the situation and if there are consequences then I’m sure he’ll take them because he is a young adult.’