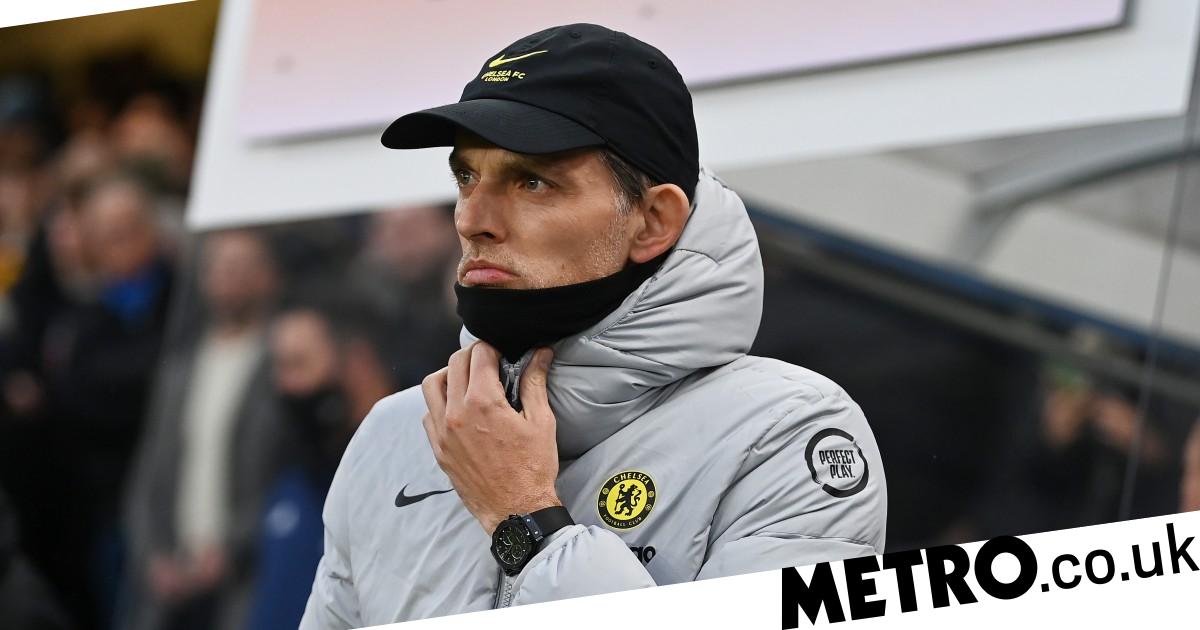 Chelsea have reportedly made a major breakthrough in their attempts to tie down Thiago Silva and Andreas Christensen and are ‘close’ to agreeing new deals with the centre-back duo.

Eyebrows were raised when Chelsea signed Silva, 37, on a free transfer back in August 2020 given the defender had reached the twilight years of his career after calling time on his Paris Saint-Germain spell.

However, there has been mounting uncertainty surrounding the Silva’s future, with the Brazilian out of contract next summer and Chelsea sweating over the situation as Antonio Rudiger prepares to make way.

Christensen, 25, is also set to become a free agent at the end of the season as it stands but, according to Gianluca Di Marzio, Chelsea are increasingly confident both players will still be on board next term.

The report indicates the Blues are ‘one step away’ from agreeing terms with Christensen. The Denmark international – who has been linked with AC Milan and Tottenham – is expected to put pen to paper on a four-year agreement including the option of a fifth year.

Meanwhile, Chelsea hope to agree an extension with Silva in the coming weeks, but resolving Christensen’s future is viewed as the priority for the time being.

It’s claimed Silva’s good relationship Tuchel – who he previously worked with at PSG – will likely be key for the European champions in their talks with the veteran centre-half.

Tuchel, speaking to the media earlier this month, said he was hopeful ‘good news’ was just around the corner regarding Christensen’s delicate contract situation.

Asked whether a lack of recent game-time hindered Christensen’s chances of a new deal, Tuchel told reporters: ‘No, it’s the opposite.

‘We have to hope that it influences the contract situation a little bit. My understanding was that it is a matter of a very short period that we have good news.

‘I said this in the national break, that for me it is a matter of days that we think that we can have good news about Andreas.

‘As I understand it, the club want the same, and so do the coach and player. That is to stay, and that’s why we need the commitment and then we can continue.’

Tuchel said it was up to Christensen to prove he can ‘develop’ and become a ‘big player’ for Chelsea going forward.

‘We have been waiting since a long time now for confirmation and it is on Andreas to act how he acts on the pitch,’ the German added.

‘He needs to act now off the pitch and walk the talk because he tells us he loves Chelsea and that he wants to stay.

‘He says he wants to be a big part of this club, because he is a big part, and I think he is a perfect fit.

‘He is not done here yet and his career is far from finished at Chelsea.

‘He can still develop and be a big player. But it is on him. We want the commitment and hopefully we get it.’