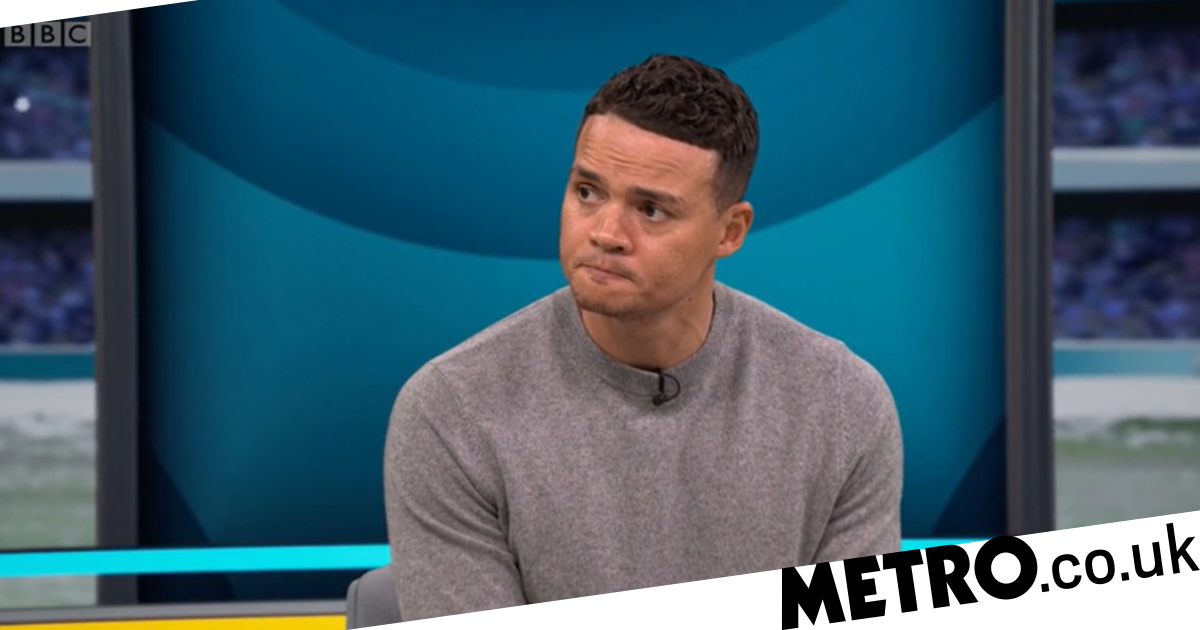 Jermaine Jenas singled out ‘classy’ Thiago Silva for praise after Chelsea’s goalless draw with Wolves in the Premier League.

Champions League holders Chelsea fell further behind Manchester City and Liverpool in the title race as they failed to beat Wolves at Molineux on Sunday.

After having a request for the fixture to be postponed due to the spread of coronavirus rejected, Thomas Tuchel named just four outfield players on the bench.

Chelsea’s starting XI was strong but the side failed to create many clear-cut chances, with Wolves having an early goal ruled out for offside.

Jenas says the fixture ‘stunk’ of a goalless draw as soon as it started but hailed ‘classy’ Silva for his performance in the Chelsea defence.

Speaking on BBC’s Match of the Day 2, the former England midfielder said: ‘It was a game that stunk of a 0-0 from the moment it kicked off really.

‘But this guy [Thiago Silva] was so classy throughout, everything he did. He looked like he was playing in third or fourth gear at times.

‘He’s never rushed and has quality on the ball with those forward passes. He did really well, it was a top performance from a top player.’

Blues boss Tuchel said: ‘I don’t care about the point. I am pleased with the performance, especially in the second half.

‘The first half was a bit of a struggle for us, we had to grow into the game. Some players had to adapt to new positions.

‘We are not lucky enough in these moments to win games but I am happy with how we played. It was nice to coach from the sideline.

‘Wolves don’t concede many chances or goals. We could not expect to create an awful lot but we tried and never stopped trying. The second half was very strong and given the circumstances I am happy with the performance.’

On the fixture going ahead despite Chelsea’s Covid-19 concerns, Tuchel added: ‘I gave my opinion, the club gave its opinion, we talk a lot about safety and protecting the players, not so sure we did this today. On we go.

‘If we have tomorrow and the next test and the next positive I would like to speak to the Premier League about what they expect. If they make us play against Brentford shall we not arrive or not train? What should we do?

Chelsea are due to face west London rivals Brentford in the EFL Cup on Wednesday night.