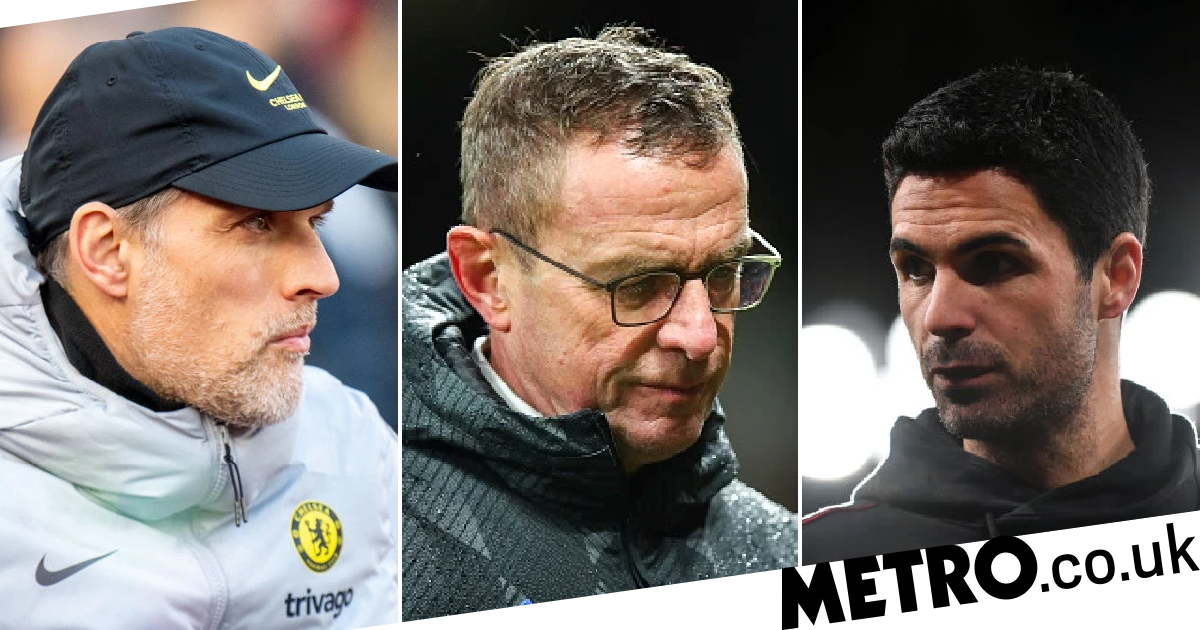 Manchester United were also struggling with injuries earlier in the season but the issues have alleviated in recent weeks.

Ralf Rangnick has confirmed that all players who were injured for their last outing and those who contracted Covid-19 have recovered and are in contention to play at St. James’ Park.

Paul Pogba is still out injured, however, and could face another month on the sidelines with his thigh problem.

Rangnick said: ‘As you know, last week the last training session on Thursday, from there to today, we had eight few players and three goalkeepers and then we closed the training ground for four days in order to break the chain.

‘And today was the third day of training this week, we started on Tuesday, we trained yesterday and today, and today we have 25 field players, so quite apart from Paul Pogba, he’s the only one who’s still missing out, everyone else is on board. The development of the last week is extremely positive.’

Manchester United’s injury boost means Edinson Cavani and Raphael Varane are both available to face Newcastle following their spells in the treatment room.