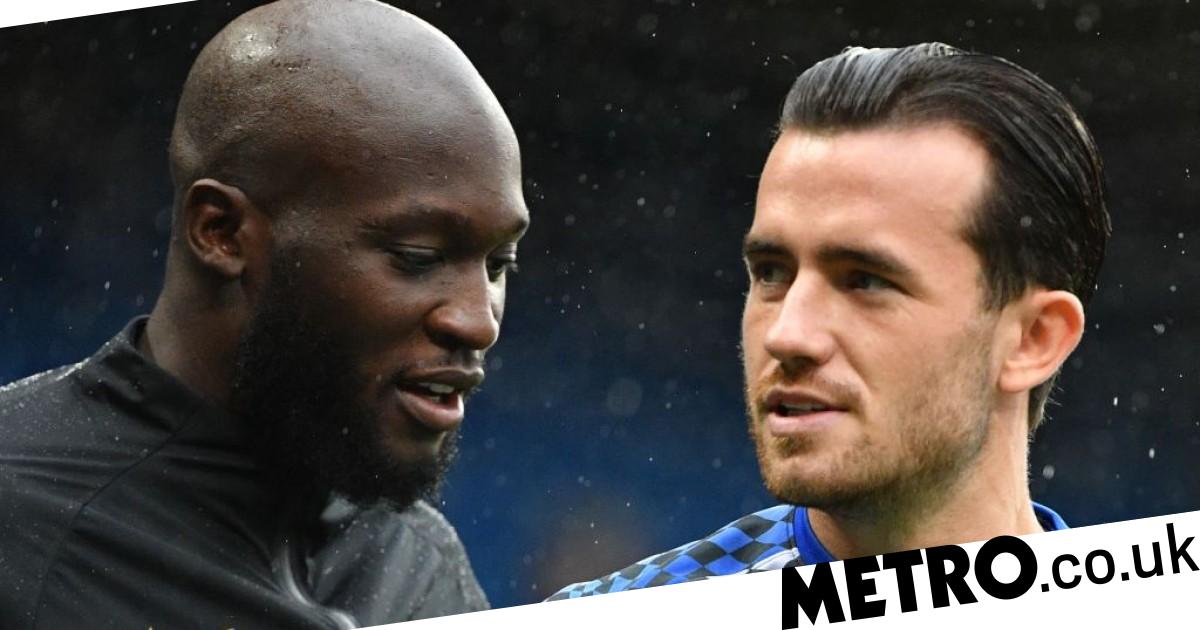 Chelsea boss Thomas Tuchel has played down the likelihood of Romelu Lukaku featuring against Manchester United while he allayed fears that Ben Chilwell is out for the season.

The west Londoners are dealing with a growing injury list, with both N’Golo Kante and Chilwell picking up problems in Tuesday evening’s dominant 4-0 win over Juventus in the Champions League.

Lukaku has not played for the Blues since the middle of October but provided a welcome boost when he was named on the bench against Juve, though that is where he is likely to remain when ex-club United visit Stamford Bridge on Sunday.

Asked about the striker’s chances of playing, Tuchel said at his pre-match press conference: ‘Romelu is in training. If you ask the player he would say, “Yes I can start” for sure.

‘Listen, we only have three changes, the possibility that he starts is not very high because we cannot be sure what happens in between matches and we have to find the balance between giving minutes but also being absolutely competitive for 90 minutes with the guys who start.’

Chilwell, meanwhile, had to be helped off the pitch against Juventus and there were fears he could miss the rest of the season with an ACL injury.

But Tuchel is cautiously optimistic that the in-form left-back will not require surgery and could return after six weeks, though his injury needs to be carefully managed.

‘Ben is out, he has a partial tear of his ACL, and the decision is to treat it conservatively,’ explained the German coach.

‘The next six weeks will tell the story if he makes it and be available or if he will need surgery.

‘There is never a good moment for big injuries or injuries in general. This personally is a very bad moment because he was so involved and full of confidence. He was so important in our victories.

‘We are very sad but he at the moment is very positive because his body has reacted positively to the first treatments and the injury.’

On Kante and Mateo Kovacic, Tuchel added: ‘Kova is still out for the game on Sunday. N’Golo twisted his knee a little bit against Juventus and feels better but it seems he will be out for some days. We still have a little hope but it’s almost a miracle if he makes it.’