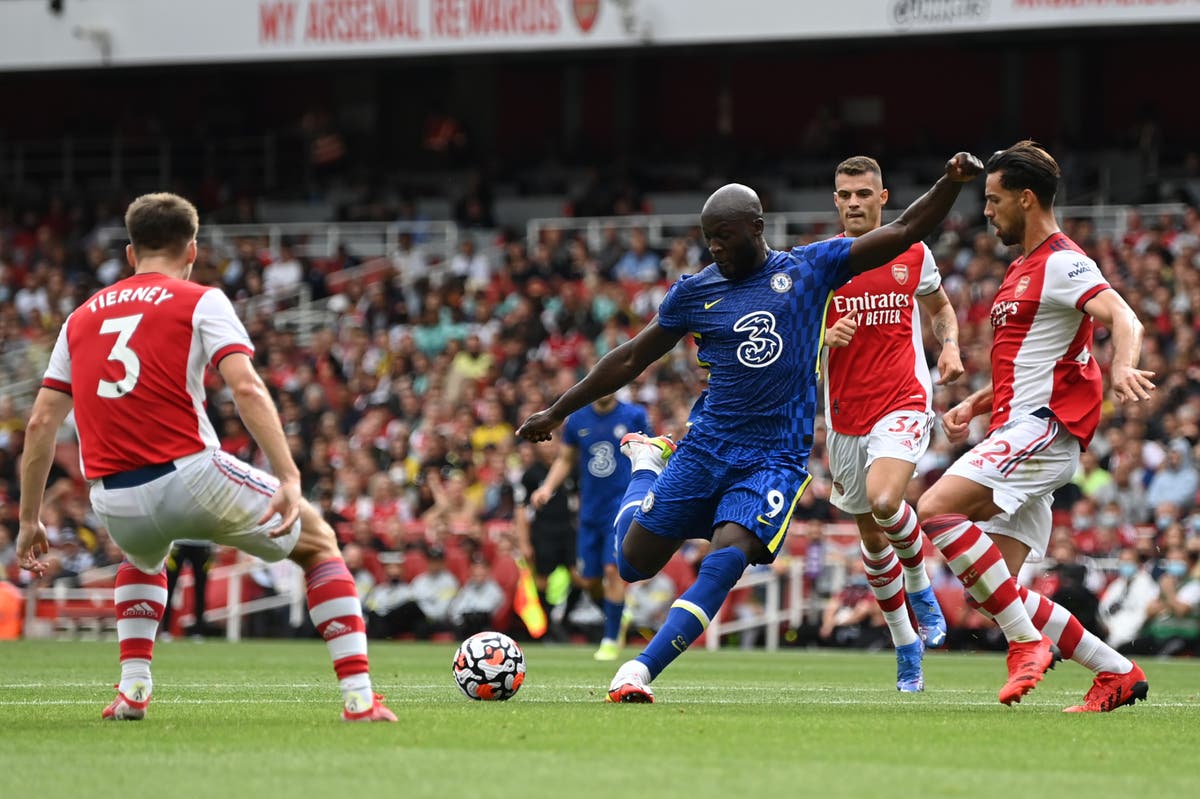 helsea will face Tottenham in the Carabao Cup semi-finals after the London rivals both came through tough ties on Wednesday.

A big London derby was guaranteed one way or another when the draw began after Arsenal, Tottenham and Chelsea booked their places in the semi-finals.

Antonio Conte’s Spurs ground out a 2-1 win over West Ham, courtesy of goals from Steven Bergwijn and Lucas Moura. A late own-goal and Jorginho’s penalty helped Chelsea down stubborn Brentford.

They joined Arsenal, who put five past Sunderland on Tuesday night, in the hat. The Gunners will face Liverpool in the final four.

But the biggest drama of the round certainly came at Anfield as Liverpool beat Leicester on penalties, after a 3-3 draw having been two goals down twice.

Assuming the tournament continues with two-legged ties amid the rise of Covid cases in the game, the second legs will take place the following week on Tuesday January 11 and Wednesday January 12.