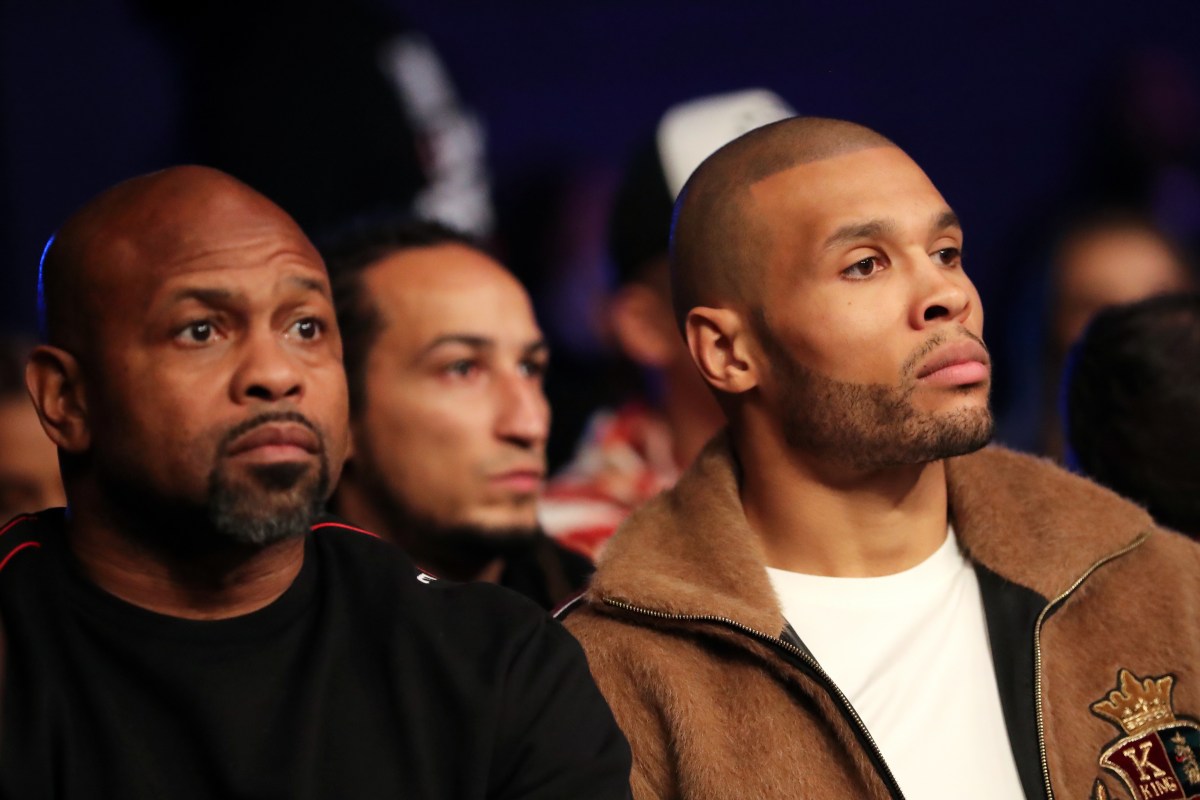 Chris Eubank Jr has revealed Roy Jones Jr makes him train listening to his own rap songs as he prepares to face British rival Liam Williams.

The 32-year-old will face Williams at the Motorpoint Arena in Cardiff on December 11 with both men harbouring world title ambitions at middleweight.

Having fought Demetrius Andrade for his WBO title back in April, Welshman Williams has called for a fight with Eubank ever since and put himself in pole position.

The narrative surrounding the British brawl is tinted with bitterness and spite, the perfect combination for a fight night before Christmas.

Williams is always game for a fight and his move to 160lbs appears to have rejuvenated his career after appearing to stagnate at super-welterweight.

And although a brawl between the two rivals seems inevitable, Eubank Jr said on Fight Night he is prepared for any strategy.

“I enjoy a firefight, I’m not going to lie,” Eubank told talkSPORT. “If a guy wants to box and move, then it actually makes it easier for me because it is less energy.

“I’m throwing less punches if the guy is running the whole time, but Williams is not that type of guy as far as I have seen.

“I expect him to try to do what he did to Andrade; try and hunt me down.

“After the first few rounds, I will know what the best tactic is to deal with him. I will throw the shots I will see what lands, I will see what doesn’t, I’ll see how he moves and I will either blast him out of there or I will box his head off.

“You guys will have to wait and see which one of my strategies I go with on the night.”

Eubank Jr spent most of the early part of 2020 in Florida training under the watchful eye of Roy Jones Jr, a former middleweight champion himself who enjoyed tremendous success inside the ring.

Jones Jr was equally successful outside of the ring, launching a rap career alongside his broadcasting and training duties.

And Eubank admits he has fallen in love the dulcet tones of his trainer after being forced to train with them.

“He is a full-time entertainer, in and out of the ring,” Eubank said. “He loves his rap.

“We train in Pensacola at his gym on his farm, we train to his music all the time, we shadow box to the rhythm of the beat of his songs.

“He actually released a single a couple of months ago at his age and it’s actually pretty good, it is a good song!

“So being in the club with him after the fight, celebrating and having him rap was beautiful to see.”