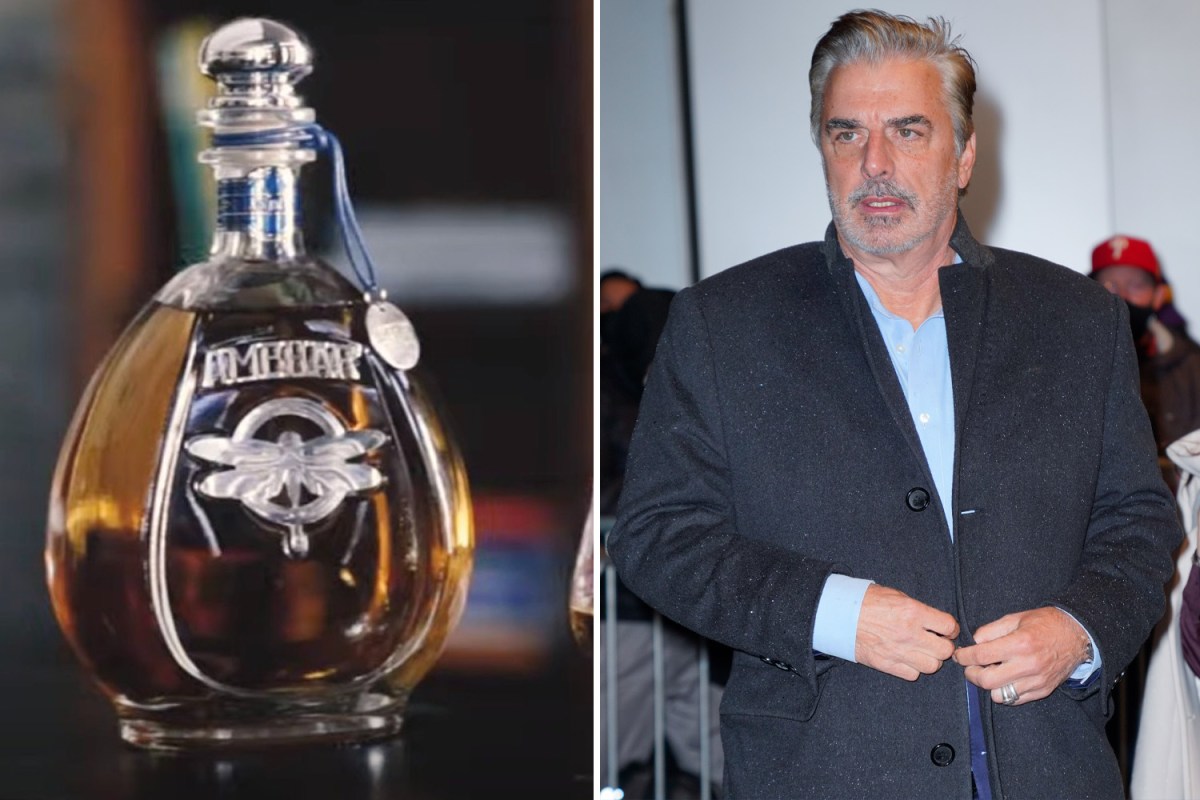 SEX and the City actor Chris Noth has lost a $12million tequila deal after being accused of sexual assault.

Ambhar, Noth’s tequila brand was getting ready for acquisition by Entertainment Arts Research, Inc. [EARI], a beverage company that has worked with celebrity brands in the past.

However, it was announced Friday that EARI would be taking direct action to end its talks with Ambhar following accusations made by two women against Noth.

The women claim that Noth had allegedly sexually assaulted them years ago.

“At this point in time it doesn’t make sense for us to move forward with this deal in light of the claims, which must be taken with the utmost seriousness,” said Bernard Rubin, CEO of EARI.

“That said, we continue to be on the lookout for spirits brands that fit EARI’s ethos of social responsibility.”

The tequila brand’s website, which heavily featured Noth in ads, now has its domain name up for grabs following the allegations.

This isn’t the first business deal that’s gone up in smoke for Noth. A Peloton ad featuring Noth was pulled in light of the women’s claims.

Noth, known for playing Mr Big in the hit series Sex and the City, has also been dropped from A3 Artists Agency.

Noth’s character was also killed off in the reboot, And Just Like That, where he suffered a heart attack.

The women—Zoe, 40, and Lily, 31— told The Hollywood Reporter about their alleged separate encounters with Noth.

The two of them did not know each other when they spoke separately to the outlet.

Zoe claims she met Noth in 2004 when she was 22 when she was working for a media firm. Her former boss corroborated her claim that Noth, who was 49 at the time, allegedly left her voicemails and would talk to her at her desk.

Zoe alleged that Noth invited her to the pool at his West Hollywood apartment one day. Zoe said a friend of hers lived in the same building so she excitedly went to the pool to meet Noth.

Noth had allegedly asked Zoe about her education and eventually recommended a book for her to read and bring back to him.

When she went to return the book, Zoe claims that Noth allegedly kissed her which, at first, didn’t alarm her. Then, Noth allegedly moved her toward the bed, pulling off her clothes and forcibly had sex with her.

She claims Noth had asked her out to a restaurant called Cantinori but when she arrived the kitchen was closed, so they had drinks.

After this, Lily claims that Noth had allegedly invited her to his apartment. “I thought, ‘We’re going to drink whiskey and talk about his acting career.’ It sounds so stupid,” she said.

While at his apartment, Lily says the actor tried to kiss her, which she “cautiously entertained” at first, but she says that when he tried to go further she said no.

“Next thing I knew, he pulled his pants down and he was standing in front of me,” she said.

Following the accusations, Noth released a statement through his team on Thursday.

“The accusations against me made by individuals I met years, even decades, ago are categorically false,” read the statement.

“These stories could’ve been from 30 years ago or 30 days ago—no always means no— that is a line I did not cross. The encounters were consensual.

“It’s difficult not to question the timing of these stories coming out. I don’t know for certain why they are surfacing now, but I do know this: I did not assault these women.”

A long-time friend of the star said his close pals are standing by him, but his wife, Tara Wilson, 42, has been left reeling after finding out he was unfaithful.

The friend exclusively told The Sun: “He may be non-monogamous, we have established that his wife didn’t know.

“If anything, he is guilty of that. She is in LA and is very upset… she’s not doing well. They planned to spend Christmas together but that is now unknown.”

The source went on: “There are two sides to every story and people need to know this before they judge.

“The Chris I’ve met is not the Chris that’s being described by these women.

“All his friends are sticking by him. He is a flirt, but not a sleaze. He’s no Weinstein. I believe him and I believe it didn’t go down the way it’s allegedly portrayed.”