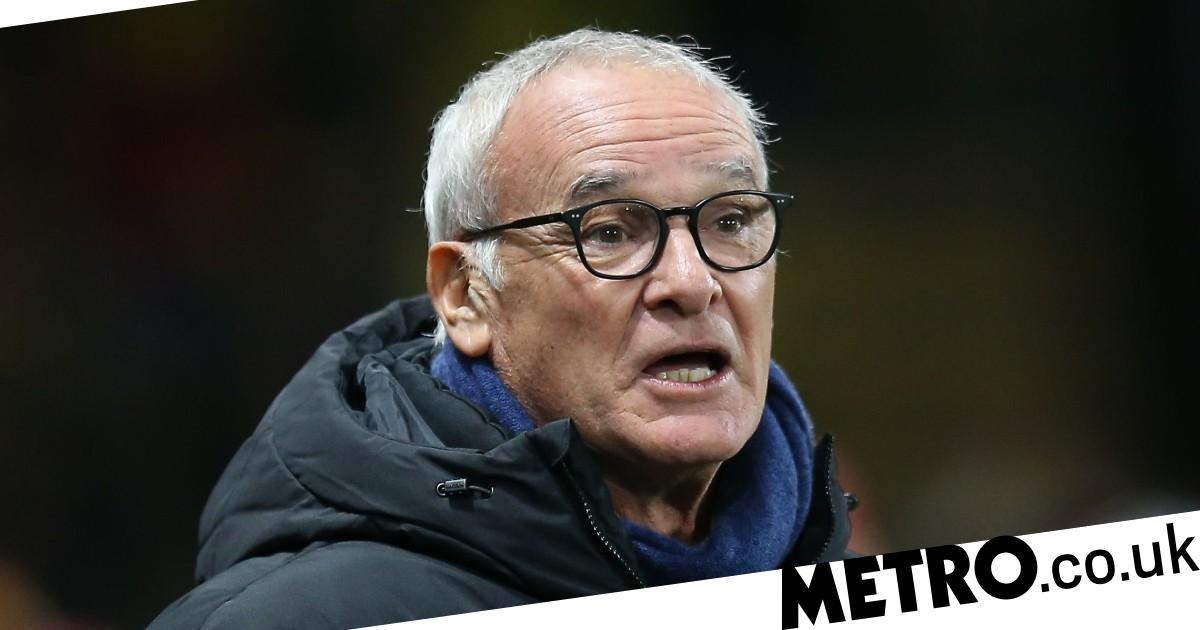 Watford manager Claudio Ranieri is targeting a move for Arsenal left-back Sead Kolasinac in the January transfer window, according to reports.

The 28-year-old has made only four appearances for the Gunners this season and has struggled to secure a regular role under Mikel Arteta.

Kolasinac spent the second half of last season on loan at Schalke but has been on the fringes of Arsenal’s team since his return in the summer.

The defender is currently sidelined with an ankle injury he suffered whilst on international duty with Bosnia and Herzegovina in November.

Kolasinac’s contract expires at the end of the season, meaning that Arsenal could look to cash in during the January transfer window.

And according to The Telegraph, Ranieri has identified the Arsenal defender as a player who can bolster his options at Watford.

The report claims that Arsenal would not stand in Kolasinac’s way if Watford wanted a permanent deal.

‘A lot has to be done, we know and we don’t expect big things to be happening, but we need to be very alert in the market to see if we can improve the team.