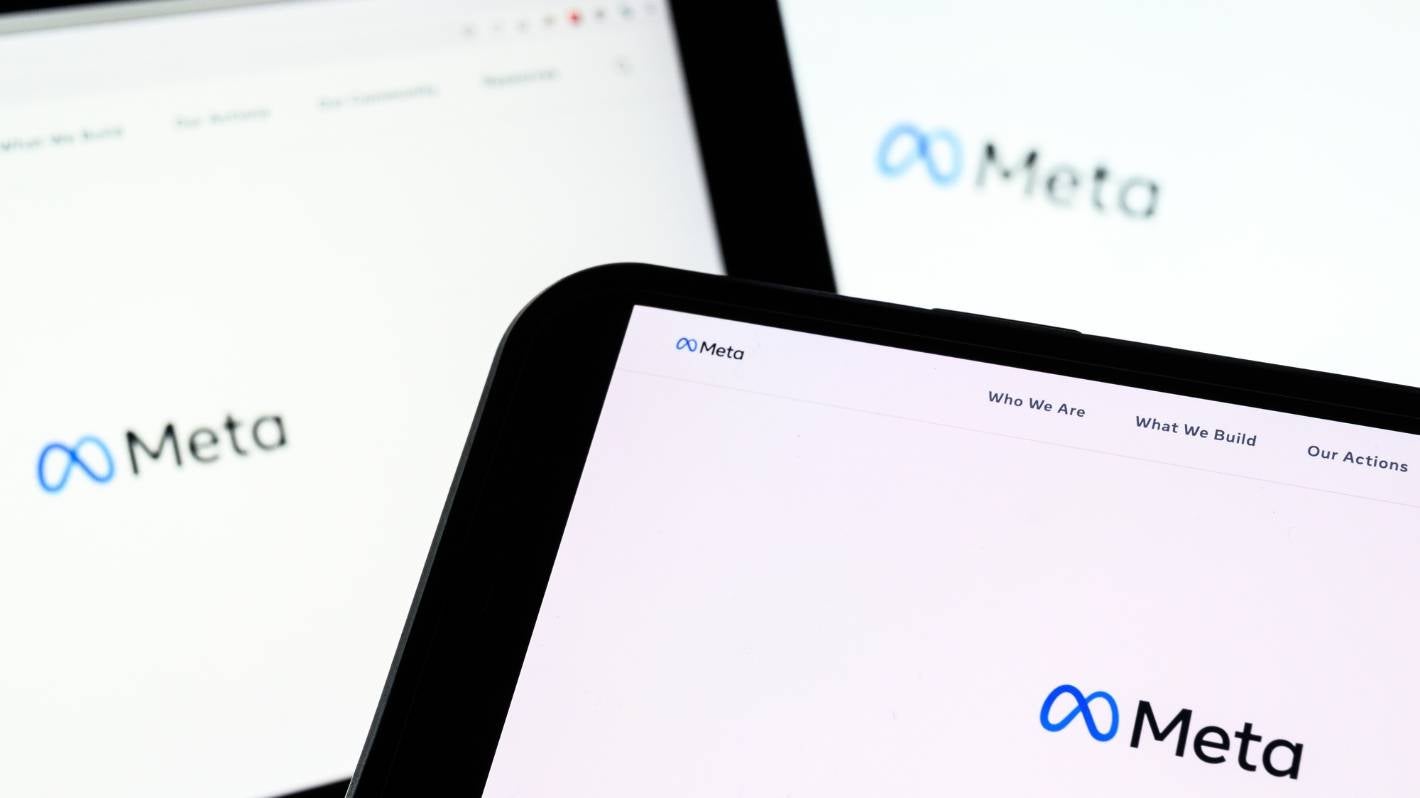 The Commerce Commission has outlined the issues it will consider when it decides whether to grant an application from the country’s media companies to negotiate collectively with Facebook and Google.

News organisations around the world are grappling with how they can be fairly compensated by the digital giants.

Australian media organisations have been signing deals with the companies after the country passed a law that could have seen them forced to pay for access to news content – and which sparked a short-lived ban on Australians sharing news items on Facebook.

The News Publishers’ Association (NPA), which represents companies including Stuff and NZME, wants to be allowed to negotiate with Alphabet (Google) and Meta (formerly Facebook) on behalf of members, to counteract the power imbalances that would exist between the New Zealand companies and the foreign digital firms if they were to have those discussions individually.

READ MORE:
* When does ‘collective bargaining’ become a cartel?
* TVNZ, RNZ demand right to be in on collective negotiations with Google, Facebook
* News publishers seek right to negotiate collectively with Google and Facebook

But permission from the Commerce Commission may be needed if the arrangement for companies to negotiate together could lessen competition in the market. The commission is also consulting on whether it has jurisdiction to authorise the arrangement.

The commission said, once that test was met, it would authorise the proposed arrangement if it was satisfied it would result, or was likely to result, in a sufficient benefit to the public.

It said NPA submitted that the arrangement was likely to achieve more efficient outcomes because pooled resources would allow the companies to engage specialised staff to negotiate, save on external transaction costs and negotiate for more sophisticated and efficient agreements.

The association said the digital platforms were “unavoidable trading partners” upon which New Zealand media companies were reliant for audience and referrals.

It said agreements entered into in this way would be more likely to achieve a more competitive outcome, meaning the companies were fairly compensated for their content, which would help them remain viable.

This would help sustain the ongoing production of journalism in New Zealand, the association said, contribute to funding to help the companies combat disinformation, prevent a wealth transfer from New Zealand-owned media companies to foreign-owned digital platforms for little or artificially low remuneration, reduce the need for public funding, and mitigate the need for specific regulation.

The commission said it would consider the likelihood that the companies would be supported by public funding in the long term and the likelihood that a bargaining code similar to Australia’s would be enacted, that could enable the companies to successfully enter into agreements with the digital platforms with outcomes that were reasonably comparable to the proposed arrangement.

The commission is seeking submissions until February 4.

TVNZ and RNZ had sought to join the collective but NPA said they had very different business models and had the ability to seek their own approval for a collective bargaining arrangement and did not seek to add them to the application.