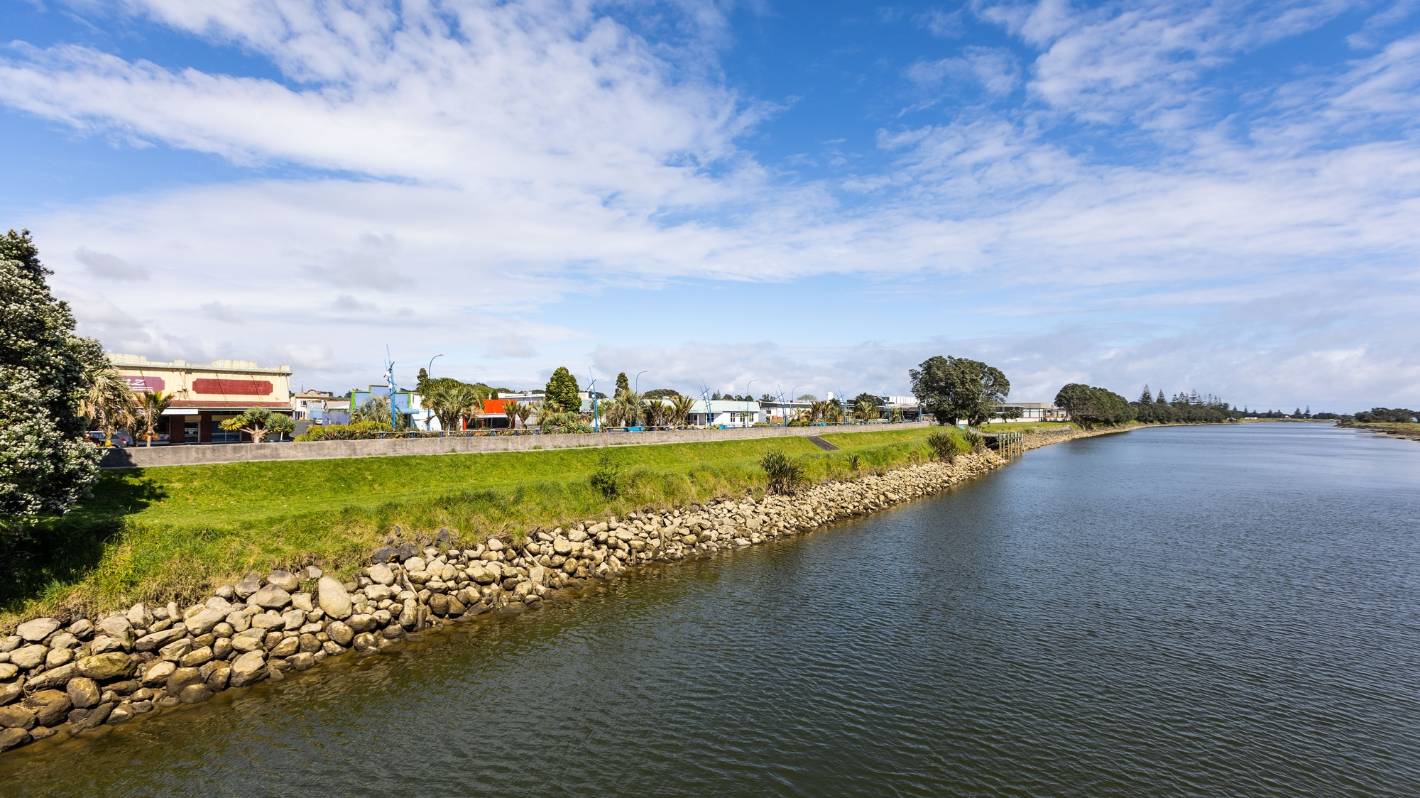 A multi-million fund to benefit the Waitara River is yet to be touched after delays in setting up an oversight committee. (File Photo)

An $18.5 million fund to enhance the Waitara River will remain untapped until next year at the earliest, as part of the awa remains off limits to swimmers because of its high health risk.

The establishment of a Waitara river committee is enshrined in the New Plymouth District Council (Waitara Lands) Act 2018 but has yet to be set up, with one stakeholder claiming it is in the dark about why.

The law allows for 770 Waitara leasehold properties, which were originally confiscated from tangata whenua, to be bought freehold and at market value.

The money raised from land sales then goes into three funds, including a joint committee made up of five nominated members from Taranaki Regional Council (TRC), four from Waitara river authorities and one from Te Kōwhatu Tū Moana, which is a joint entity of Manukorihi and Otaraua hapū, who, along with Te Atiawa, were affected by the raupatu (land confiscation).

READ MORE:
* Makeover on the way for Waitara’s Marine Park
* Council working through hurdles for two key Taranaki walking and cycling trails
* Deadline looms for leaseholders to lock in land price ahead of purchase

Of the money garnered, 70 per cent would be used to restore, protect and enhance the environmental, cultural and spiritual health of the Waitara River and the catchment, with the remainder put “toward any matter in Waitara” or to benefit the lower catchment of the river.

John Doorbar, of Te Kōwhatu Tū Moana, said he was in the dark regarding what has happening with the committee.

“There has been a real lack of communication,” he said.

He was “very keen to get going” as there was a “substantial” amount of pūtea waiting to be used.

One priority he identified needing immediate attention was for the awa tributaries to be cleaned up.

In a written statement, TRC chief executive Steve Ruru said there were specific requirements related to the committee that were part of the Ngāti Maru (Taranaki) Settlement Bill, which was currently before Parliament.

“It’s appropriate that council await the passing of that legislation before finalising the joint management agreement and the terms of reference relating to the committee, which will then enable the parties to proceed with its formation.”

Ruru said the legislation would be passed next year.

With $18.5m in the kitty at the moment, Ruru said once the committee was formed, it would make decisions about its vision and then set its priorities.

Meanwhile, under TRC’s new testing regime, which was launched on November 1, the Waitara River by the town wharf is currently graded red, which means it does not meet the water quality standards for swimming and is rated a high health risk.