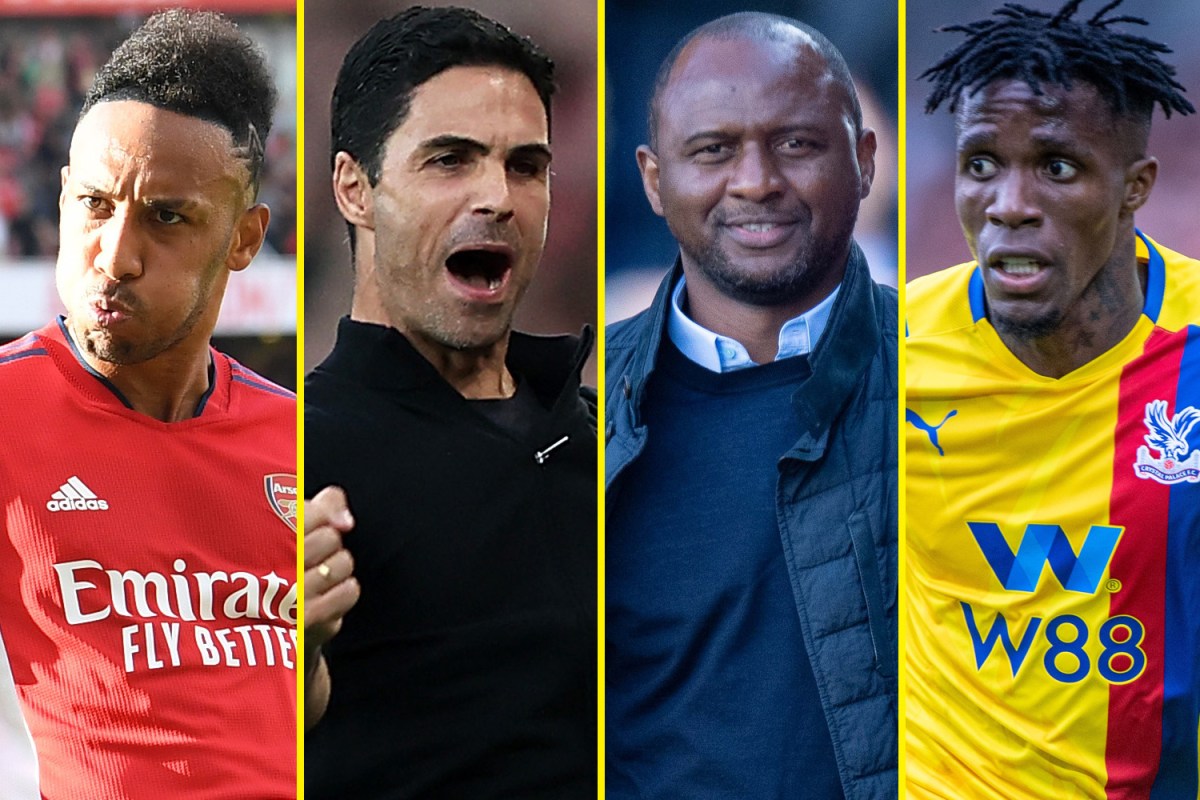 Patrick Vieira is surely set for a hero’s welcome when he brings his Palace team to North London where he secured legendary status as part of Arsenal’s ‘Invincibles’ team.

Mikel Arteta’s Gunners are in great form having won four of their last five matches, while Vieira’s side go into the match following a 2-2 draw with Leicester before the international break.